It’s Here! DIY Miniature Glow In The Dark Emoji Slime! This DIY slime recipe is so easy & simple with only 3 ingredients and NO borax! If you want fun slime recipe for the kids this one should be it…..and it’s Emoji slime too! Great slime activity that kids, tweens and teens will love. Make these as a fun kids activity or for party favors or just for fun. There are tons of slime activities and recipes out there but this one is simple and fun and they children will have a blast and smile on their face when they are done making it! Follow the step by step instructions on how to make DIY miniature Emoji glow in the dark slime or follow the slime video tutorial.

Check out these other slime ideas:

DIY MERMAID SLIME | HOW TO MAKE AN EASY SLIME RECIPE

DIY CRUNCHY SLIME RECIPE | HOW TO MAKE SLIME WITHOUT BORAX

First you will need lip balm containers – find them here 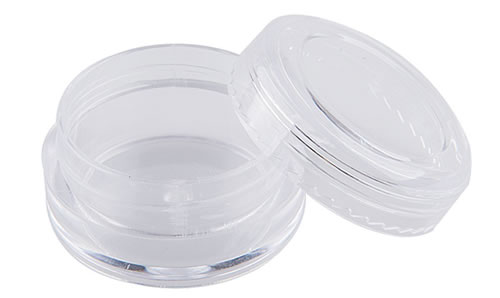 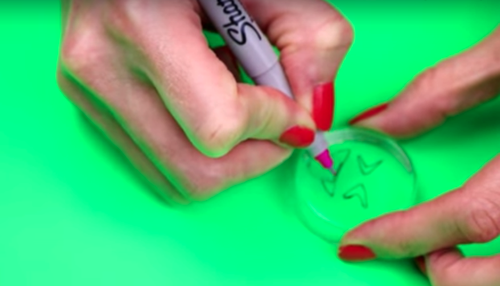 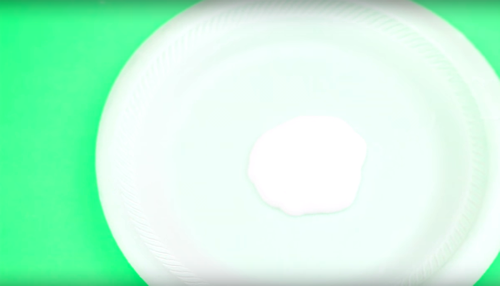 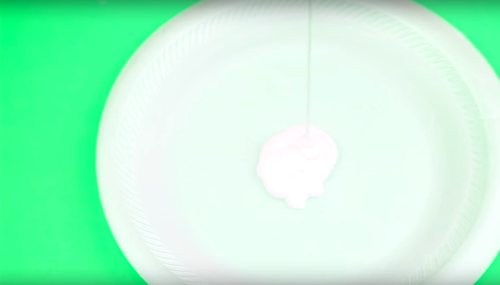 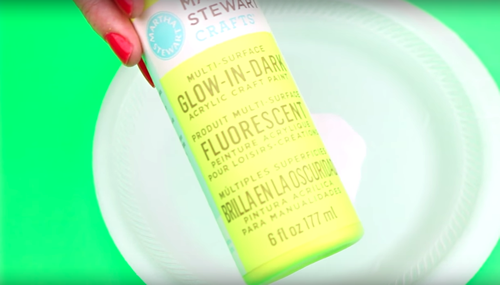 Add some paint to the glue 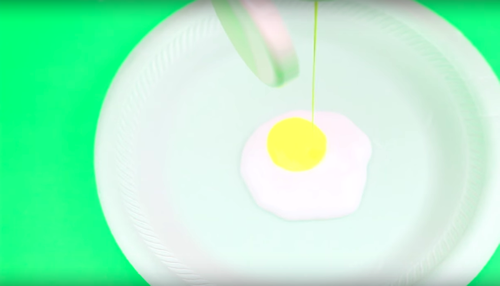 Now stir the paint and glue together 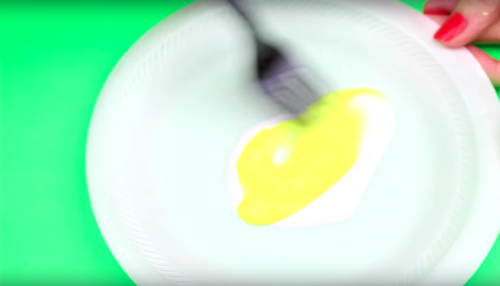 Slow add your slime activator – I used this here 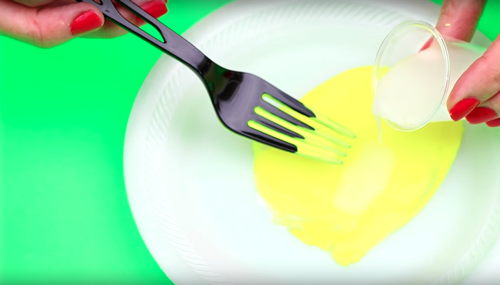 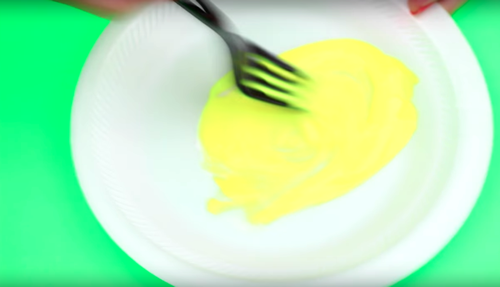 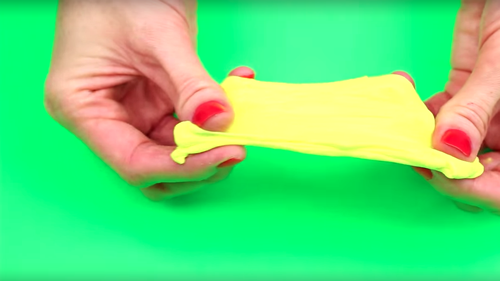 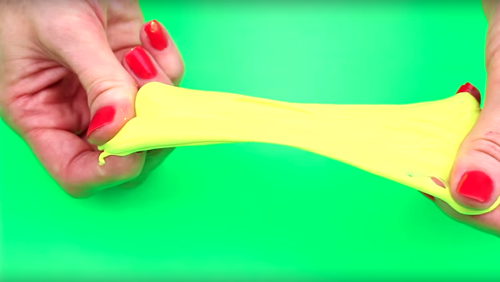 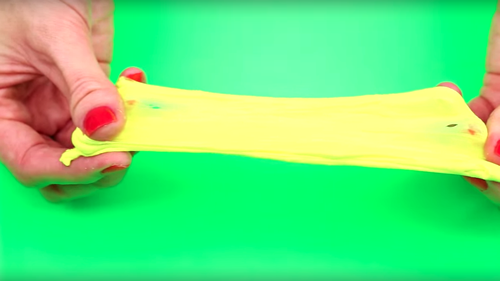 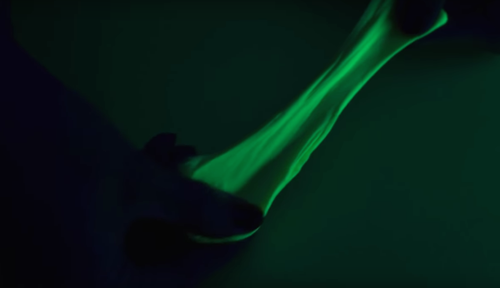 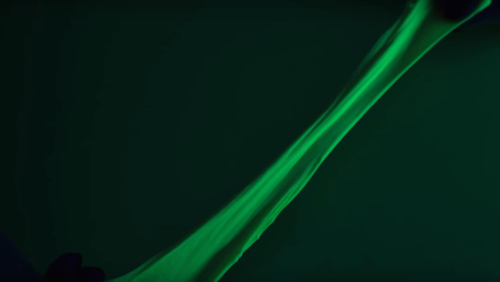 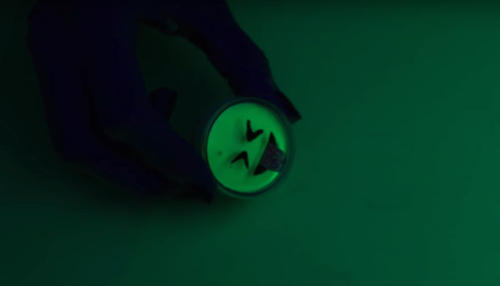 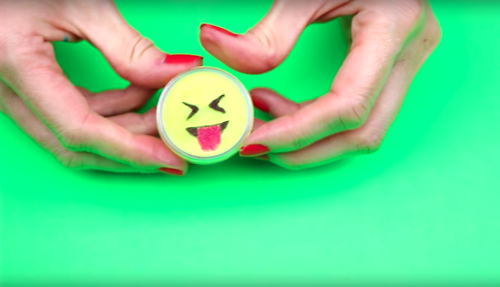 DIY Miniature Emoji Slime Video Tutorial – Watch and learn how to make the above DIY slime in this video….

As you can see this is a super easy slime recipe that kids can make. It is also fun to watch it glow in the dark and an added benefit that you can turn it into an Emoji!! It is also a great way to store your slime too! If you are looking for a great and the coolest kids slime activity or idea try this one out – the kids will love it!You can also turn this slime into a fluffy slime by adding shaving cream.This is a basic slime recipe but it will provide hours of fun for the kids. Again it would also make great party favor if you are having an Emoji theme party or slime theme party. You could also use it as a party activity where the kids make their own homemade slime. You can also watch the DIY slime video tutorial for the full step by step instructions on you how to make this slime recipe. If you are looking for more slime ideas or recipes or different ingredients you can check out Pinterest.  You can also check out my Youtube channel for more slime videos and DIY ideas for the kids to do when they are bored over summer or winter break. Let me know what your favorite slime it to make in the comments. I hope you enjoyed this non borax slime recipe and let me know if you make it. Until next time I hope you all have an amazing day XOXO

Previous Post: « BEST Basketball Party Favors
Next Post: How To Make Slime With A Bottle | No Glue Slime | No Mess Slime »