Looking for yummy and delicious vegan donuts for a vegan lifestyle? Here is a variety of flavors and options for the best vegan donut recipes.
These recipe ideas are simple and easy to make. You can find baked and fired donuts – mini donuts – donuts with a glaze and even a Krispy Kreme copy cat donut recipe….plus more.
Make your own healthy vegan donuts at home today! 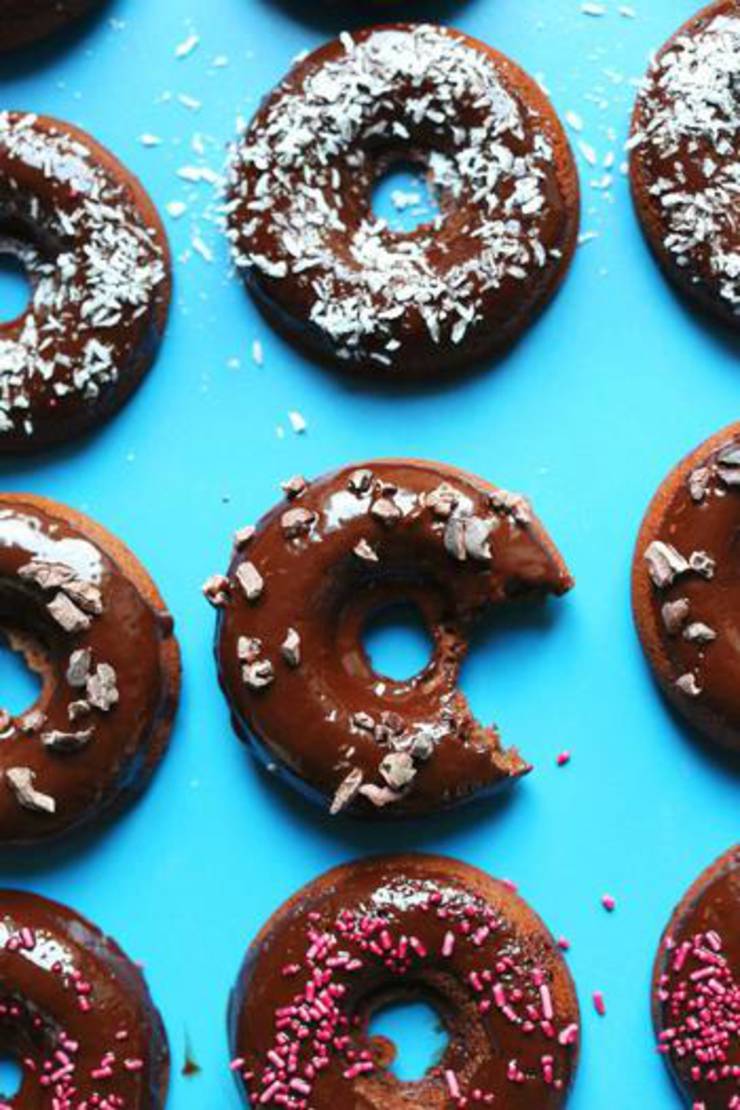 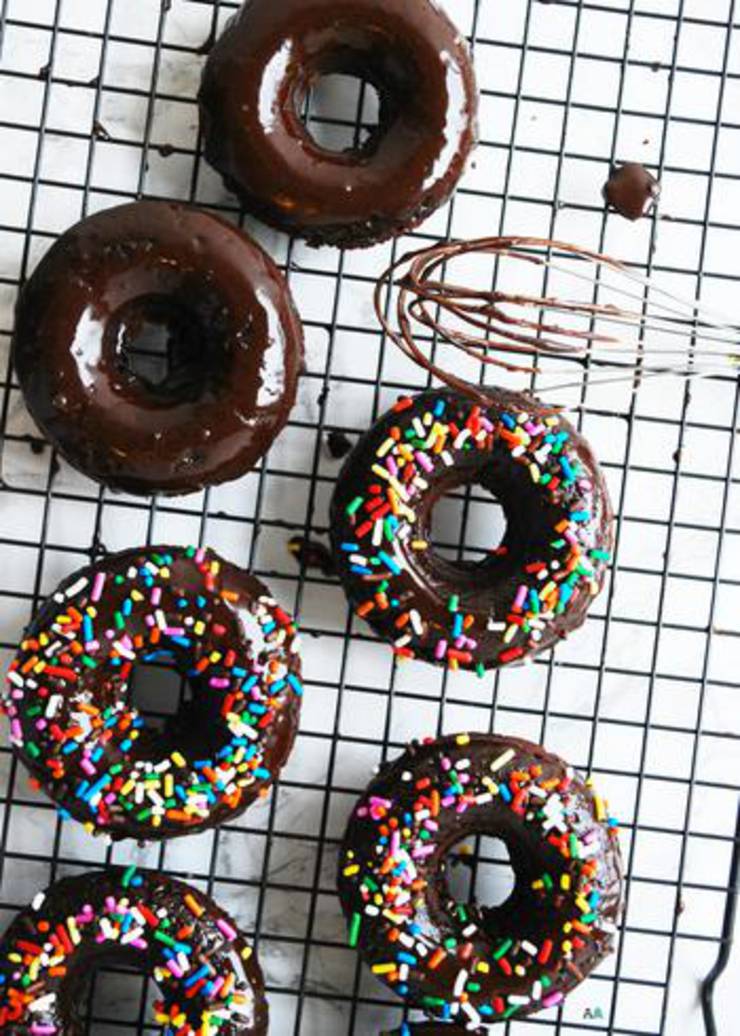 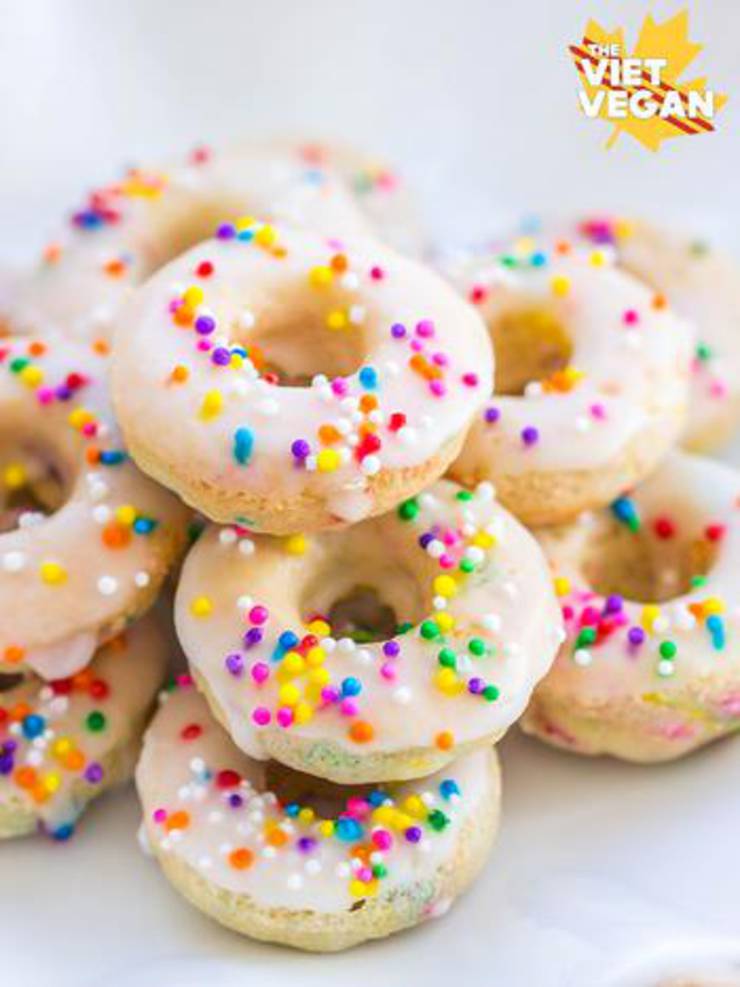 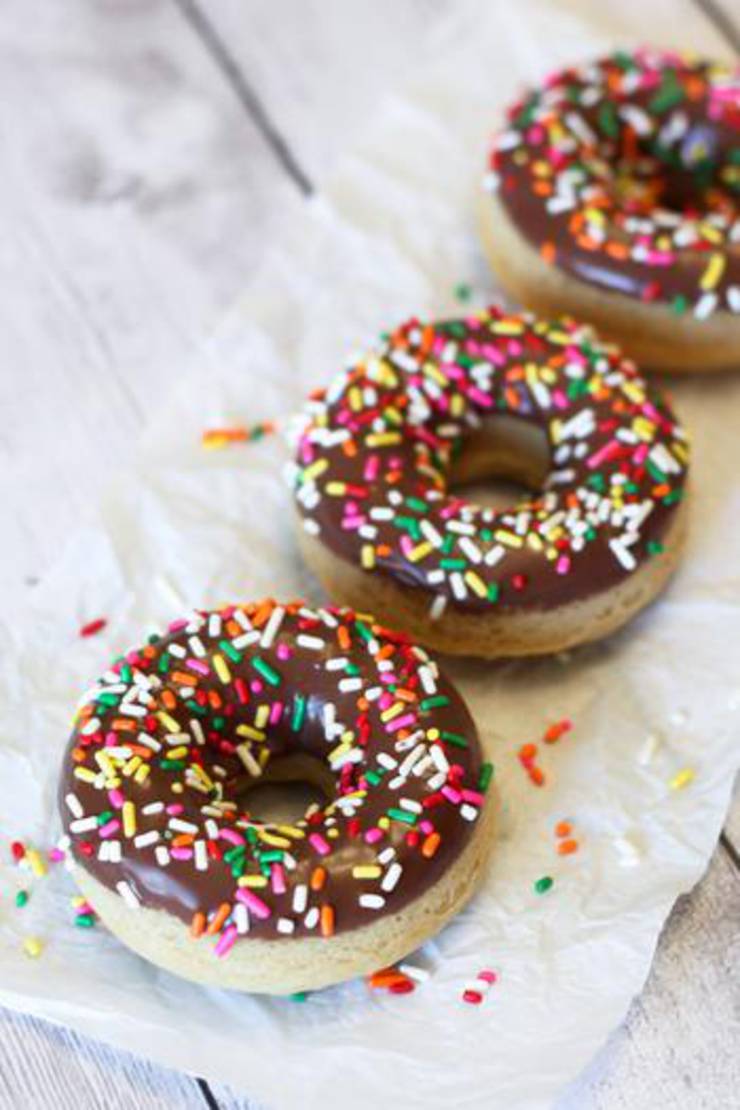 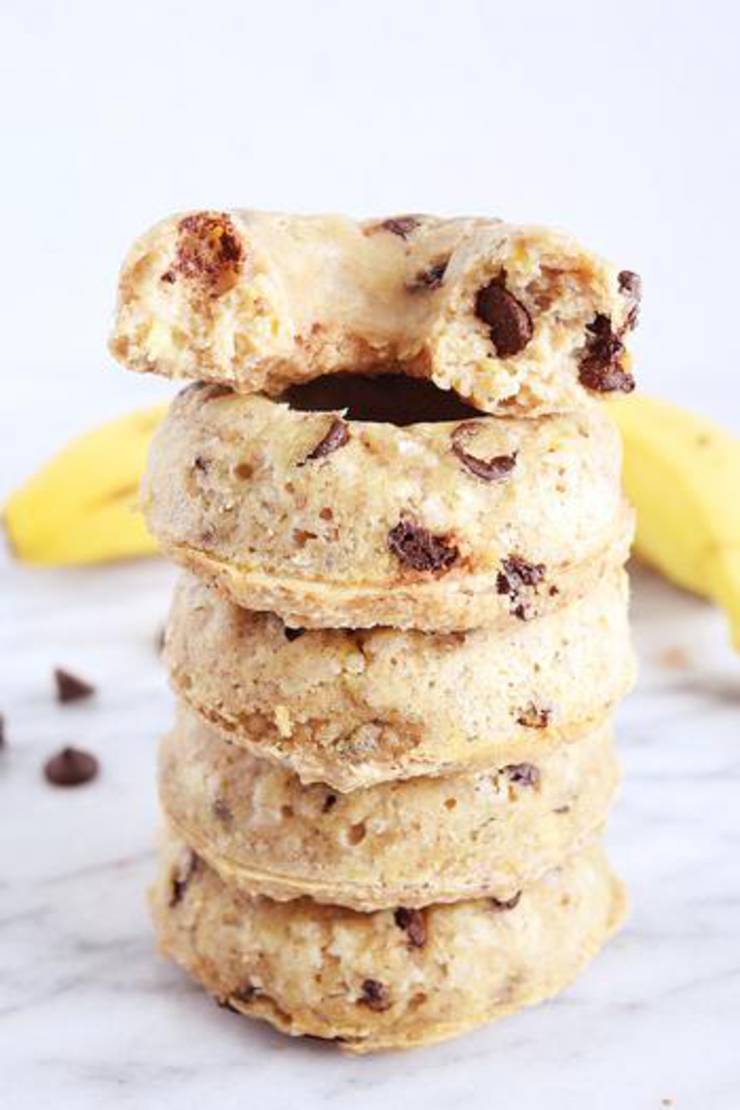 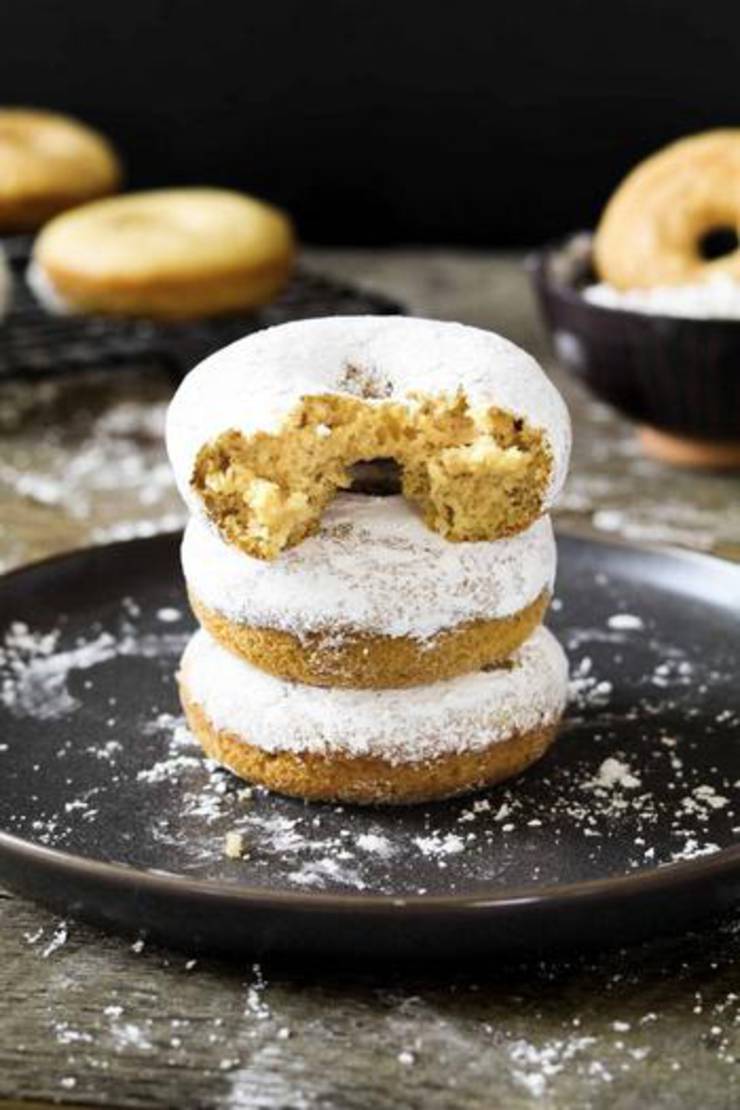 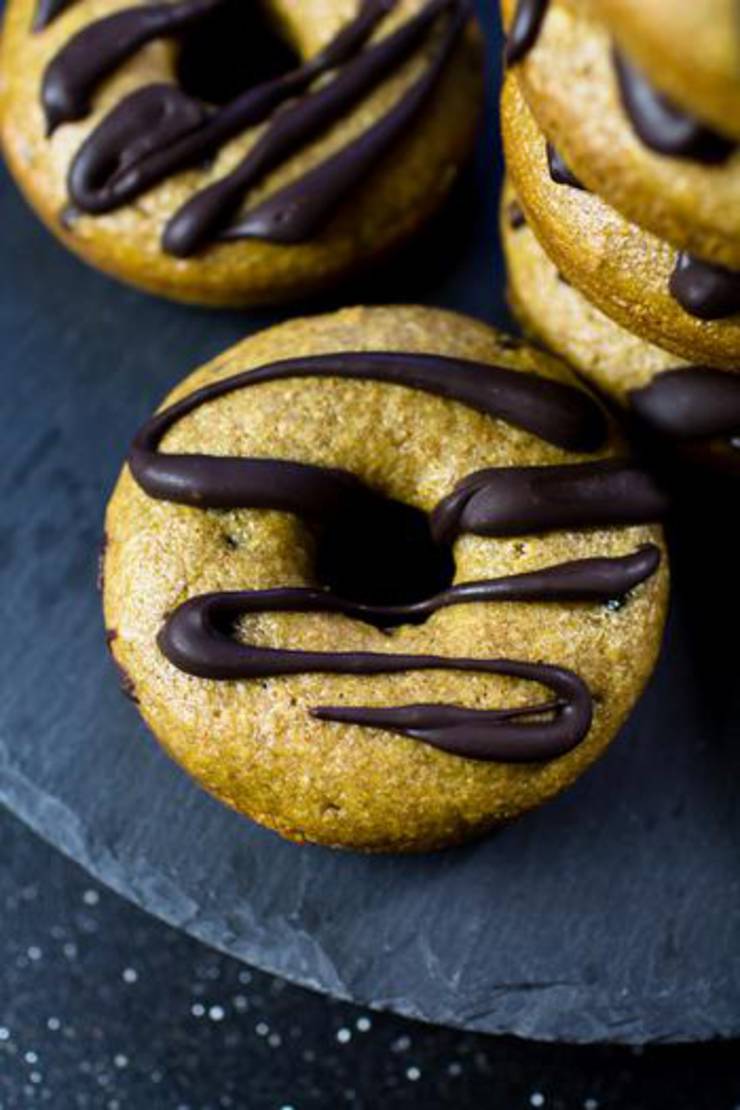 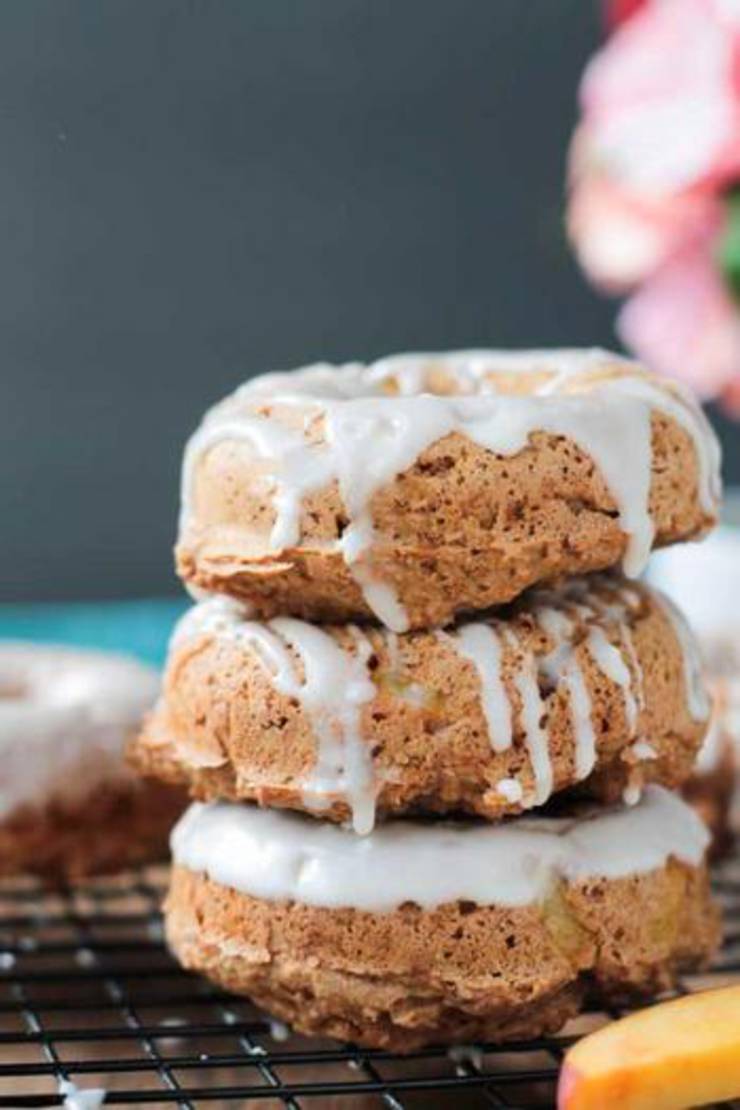 Tender and moist cake donuts with an easy and sweet glaze that makes these vegan donuts so tasty. Peaches And Cream Dairy Free Donuts
Make your vegan donut making experience easier with these ideas handpicked by me!
These are my favorite products to use when I make my donuts! 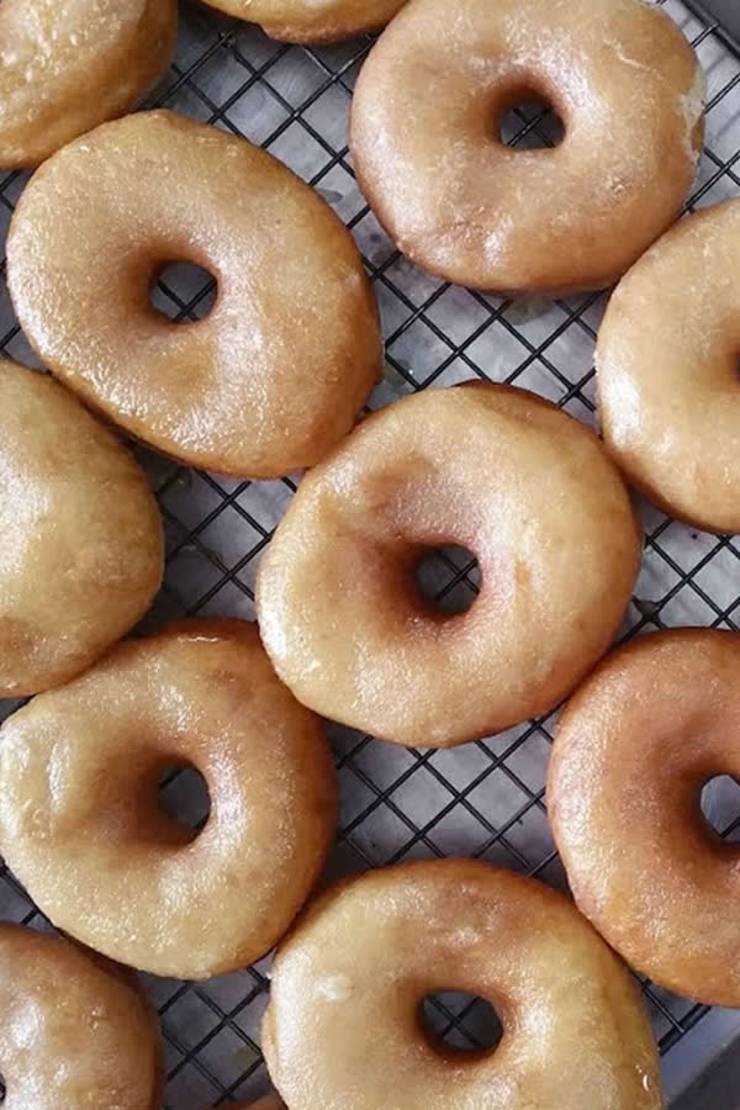 I know I am hungry for a vegan donut now…are you? I love making vegan donuts it’s one of my favorite things to make. Following a vegan diet or vegan lifestyle doesn’t mean boring food and when you add donut (count me in). As you can see you can make donuts with no diary, no butter, no egg, gluten free, sugar free options all while maintain vegan. Some of the recipes use coconut oil & different oils . All different kinds of recipes. If you want more flavor or donut options like donut holes that are vegan friendly try Pinterest. You can find: cchocolate, cinnamon, raw, maple, lemon, blueberry, banana, strawberry, old fashioned, pumpkin, apple and even cinnamon rolls. These donuts can be enjoyed for breakfast, as a snack or dessert. They are all kid friendly recipes too. I hope you enjoyed all these DIY homemade vegan donut recipe ideas.
Don’t forget to Pin! So you can come back and make these tasty vegan donut recipes!