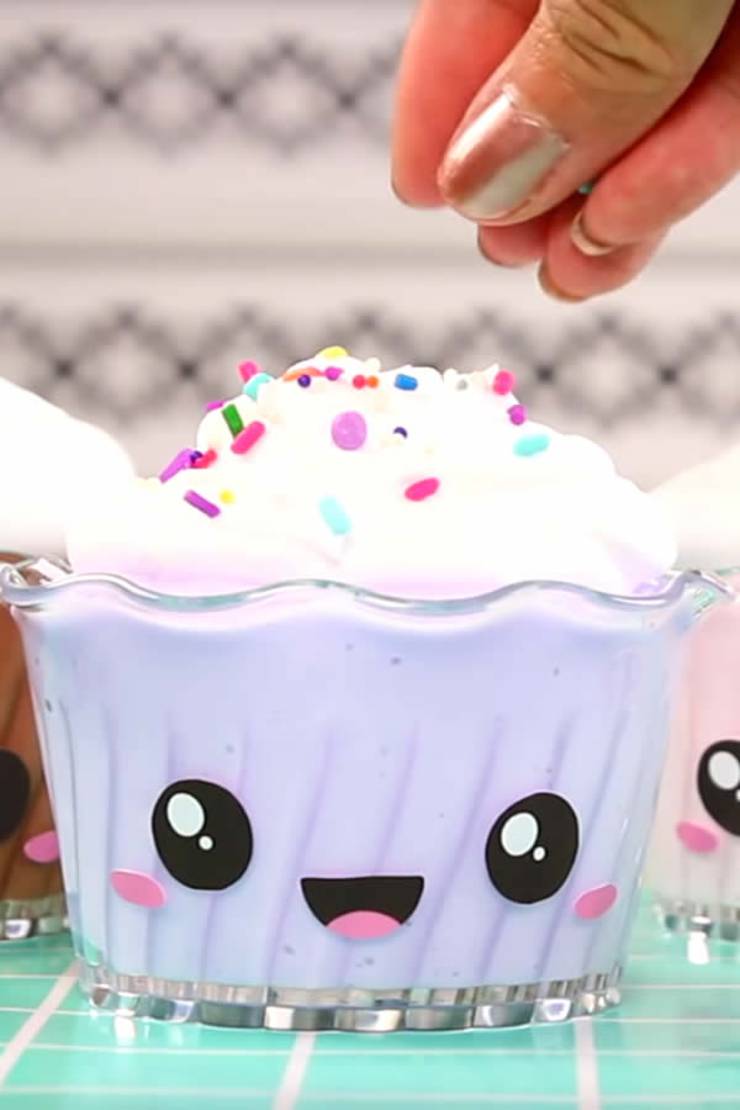 Cupcake Slime…..OH YES! An EASY slime recipe to make homemade cupcake slime.
If you love cupcakes and kids love cupcakes this slime is the one for you! It is not only amazing
to play with but it smells wonderful too!

Learn how to make the BEST Kawaii cupcake slime at home today. This is NOT edible slime
so please DO NOT eat this one. This is just a fun vanilla cupcake slime to play with – super
stretchy and fluffy. Make in as many colors as you would like 🙂

Easy step by step tutorial with slime pictures to follow along or you check out the Youtube
slime video tutorial. So if you are ready let’s make some cool DIY cupcake slime! 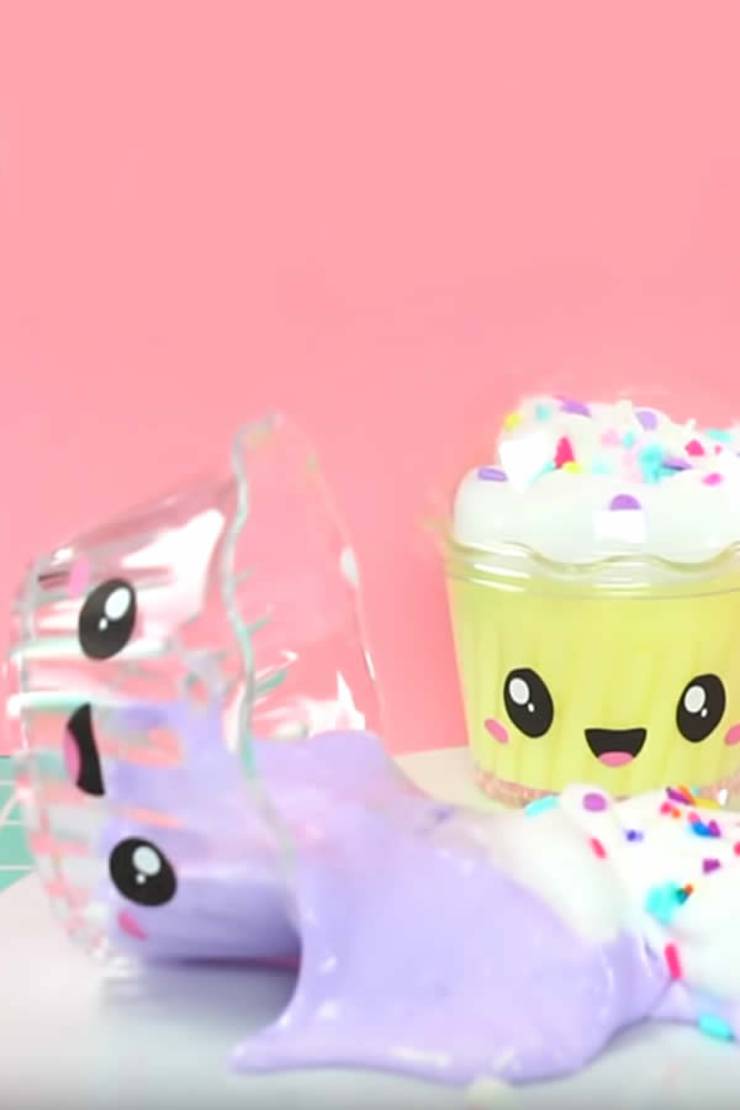 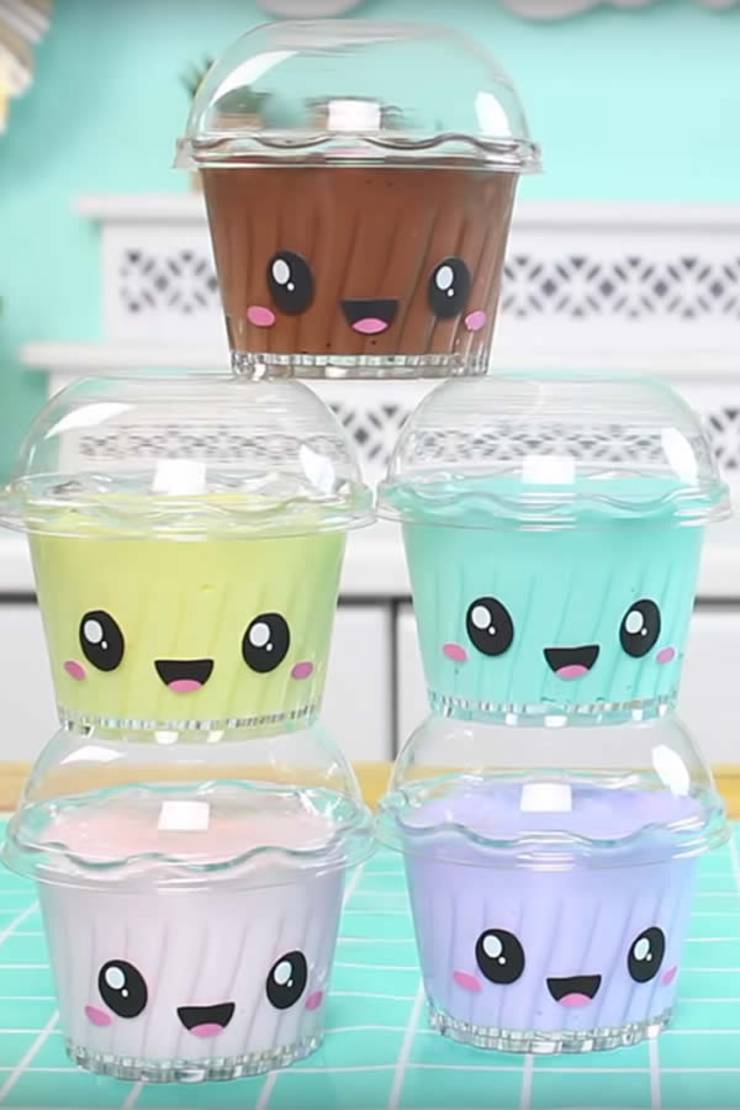 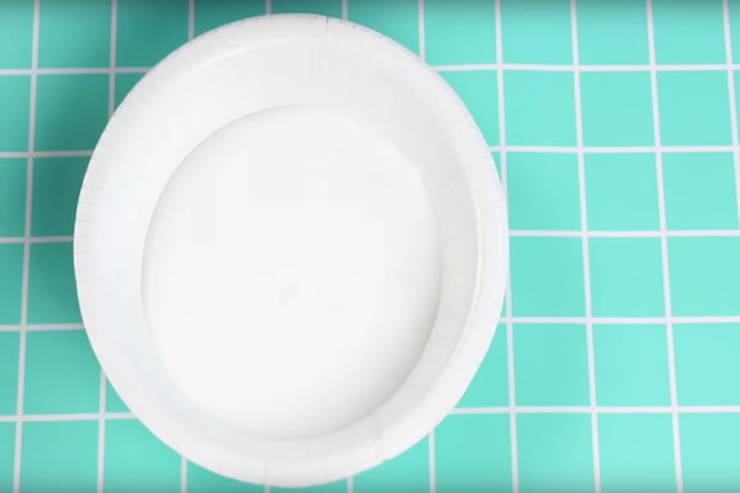 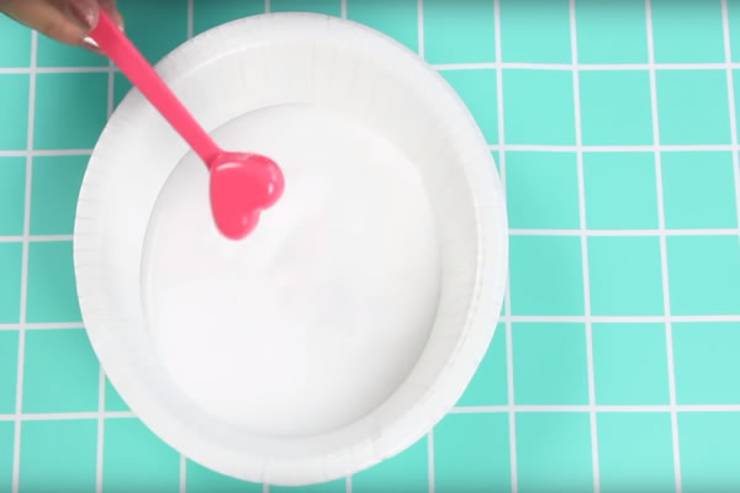 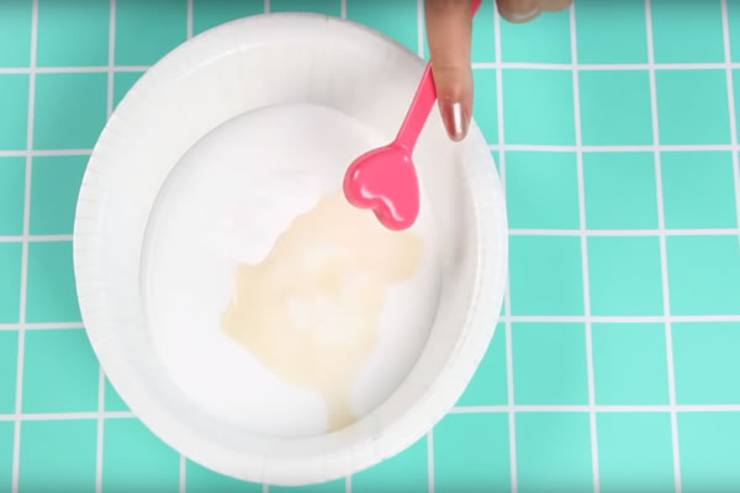 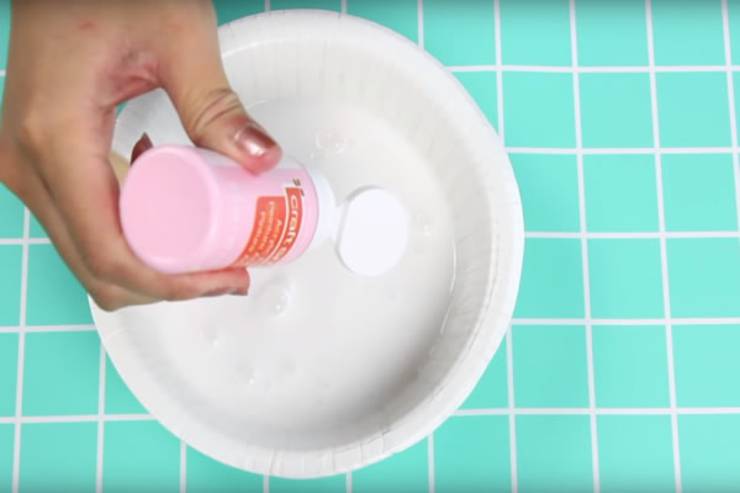 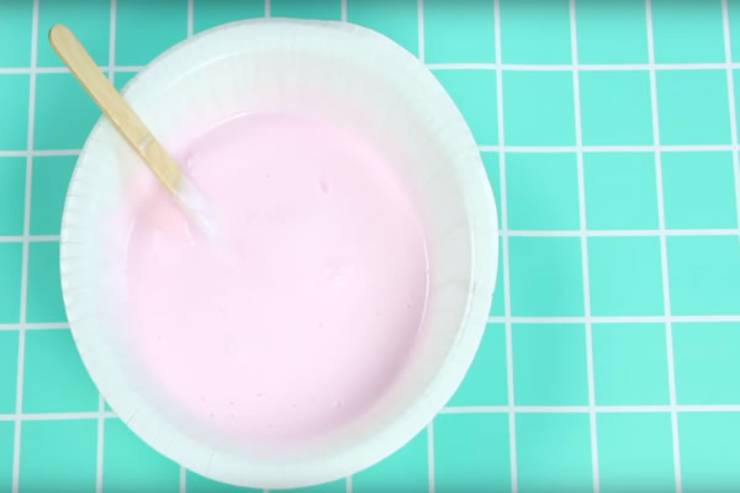 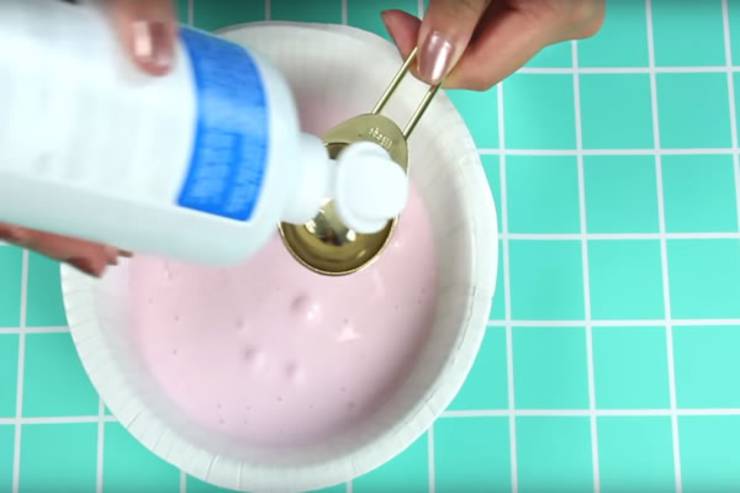 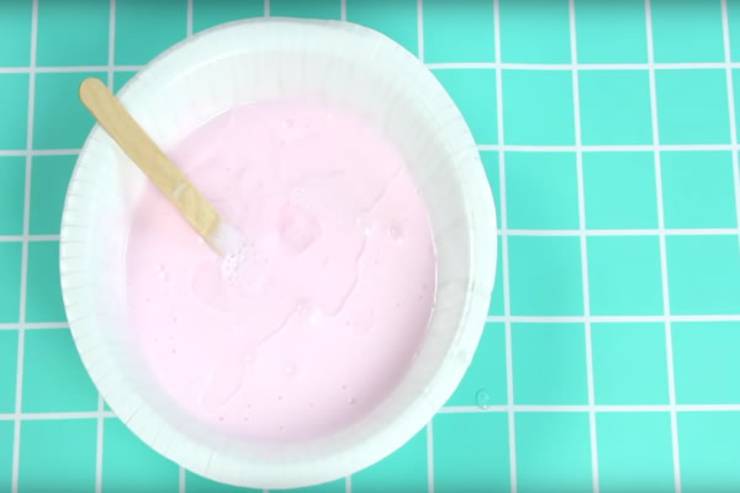 Now you will need a cupcake containers like these here 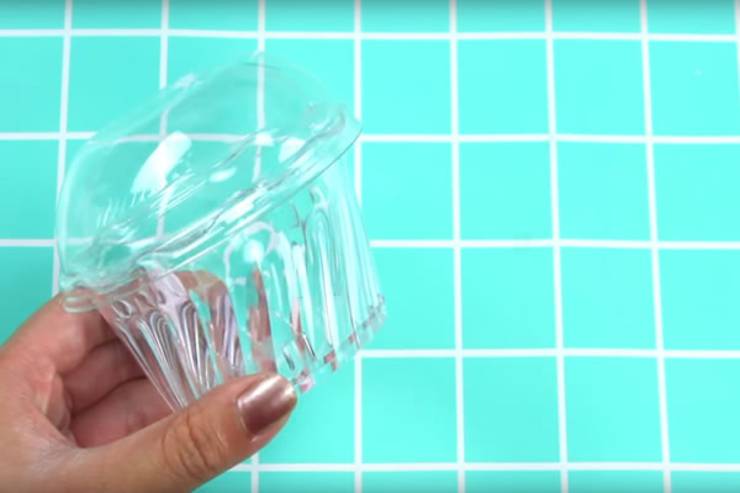 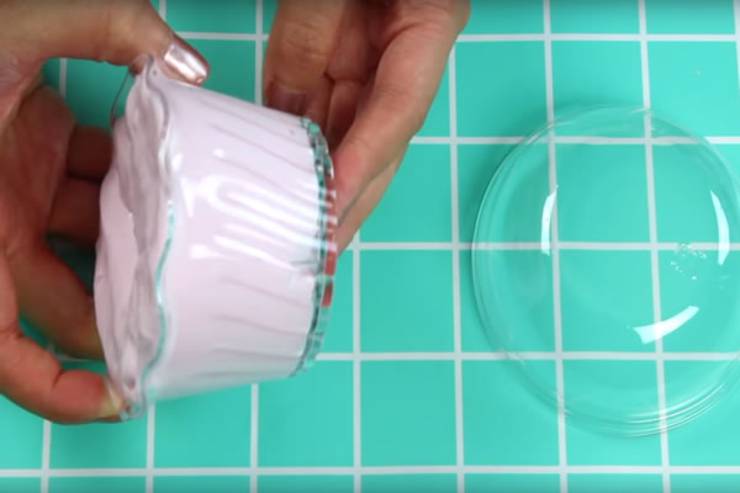 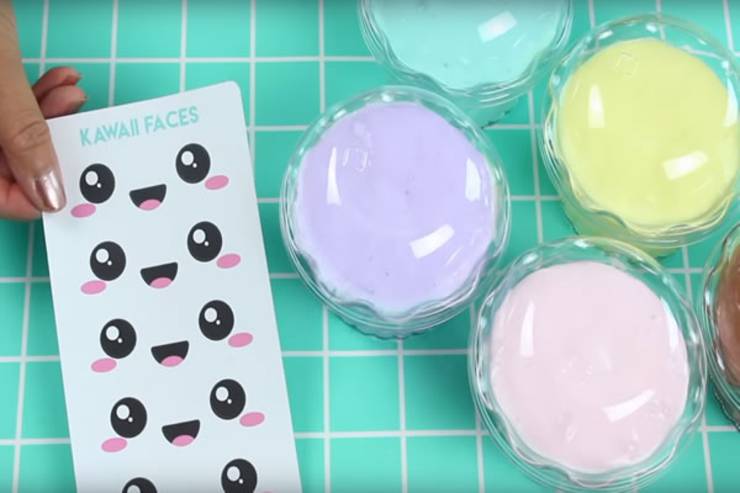 And that is all there is to this easy DIY cupcake slime!

You can watch the Kawaiisweetworld Youtube slime video tutorial here: 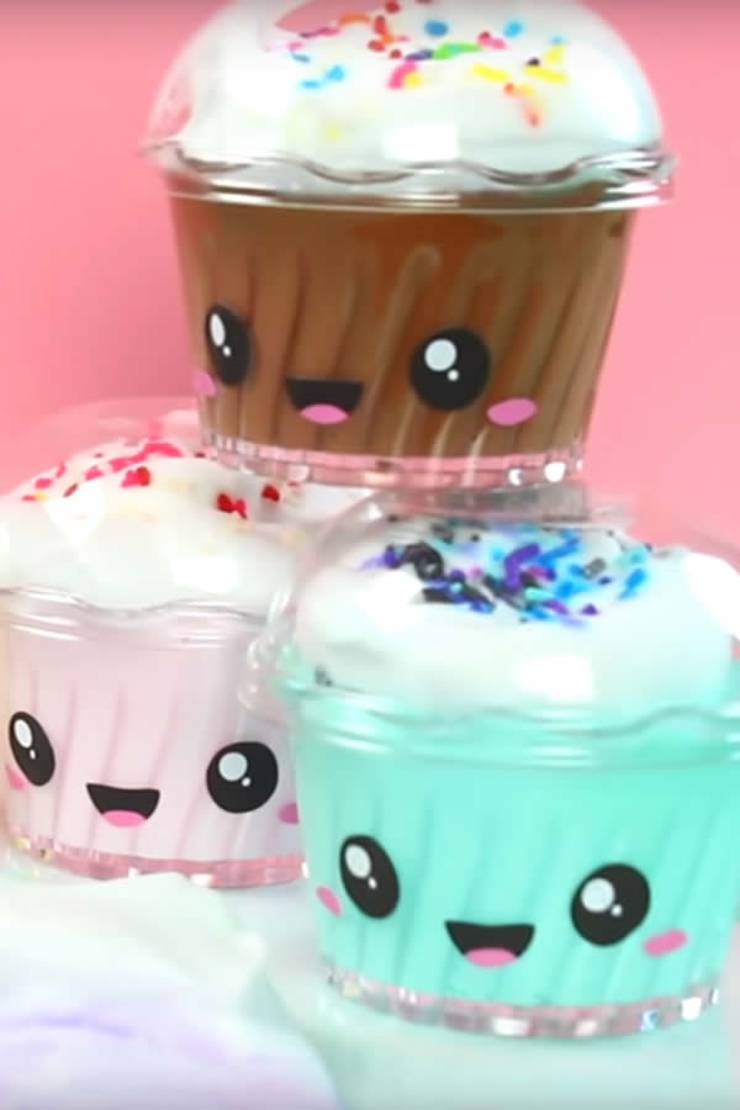