Looking for Halloween slime ideas? Here are some of the BEST DIY Halloween slime ideas. Easy slime recipes to make homemade slime for Halloween that kids, teens and tweens will love. Great DIY craft projects and you can learn how to make slime. Tons of different slime ideas here from glow in the dark to fluffy to monster to eyeball and more. Find containers for your slime and more. Make these for yourself, to use as party favors, hand out to trick or treaters or even sell. Check out some amazing and cool slime DIYs for Halloween. 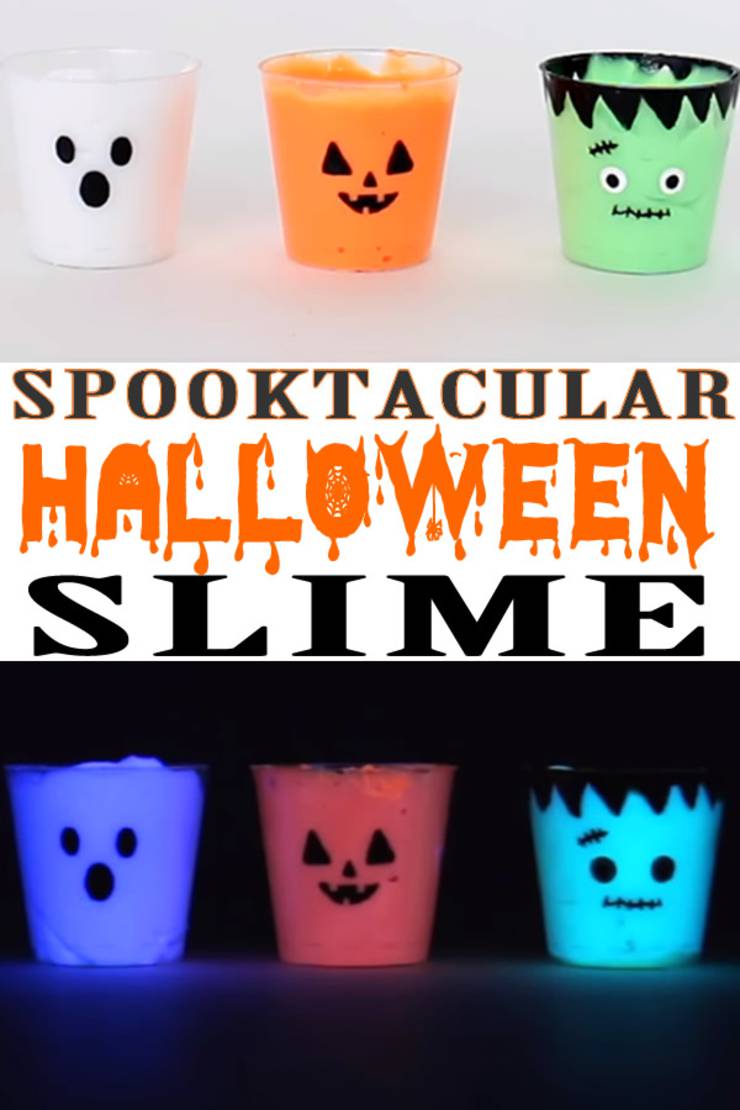 Make these cute miniature glow in the dark slime ideas for a fun Halloween craft project or make as a party favor. Kids will go crazy for these cute mini slime recipes. Watch the slime video tutorial to learn how to make this… DIY Miniature Halloween Slime – How To Make Homemade Glow In The Dark Slime | Pumpkin – Ghost – Frankenstein 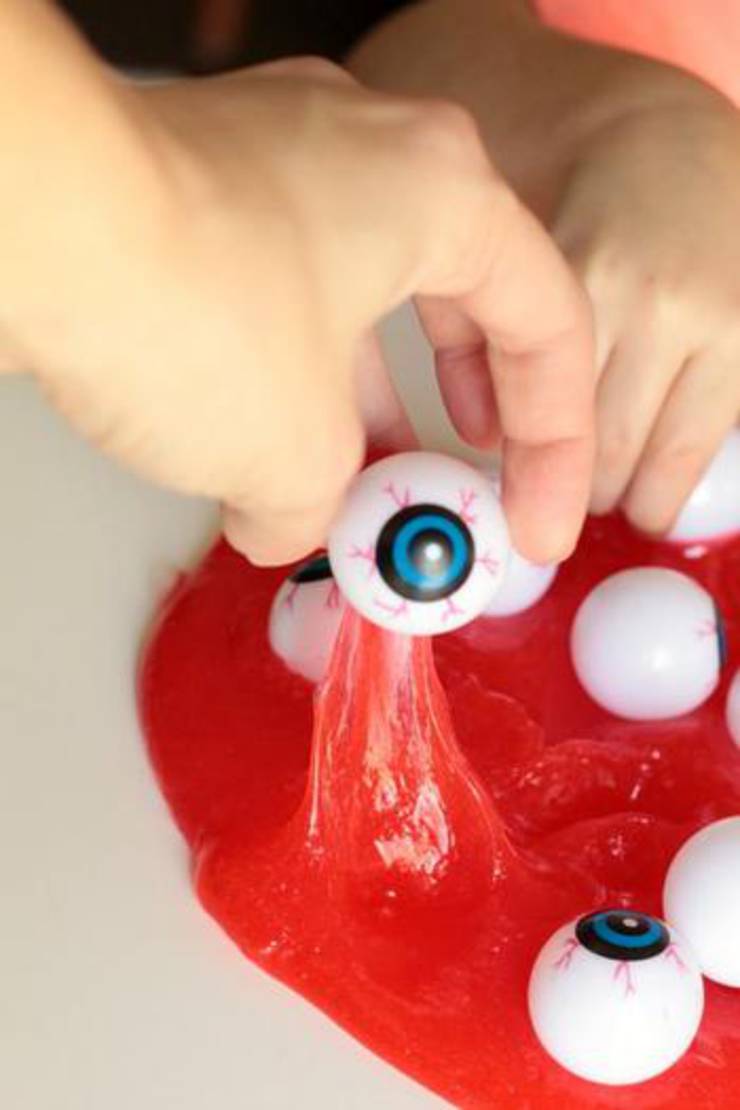 How To Make Eyeball Slime

No borax spooky eyeball slime made with plastic eyeballs – scary and spooky DIY red slime. How To Make Eyeball Slime 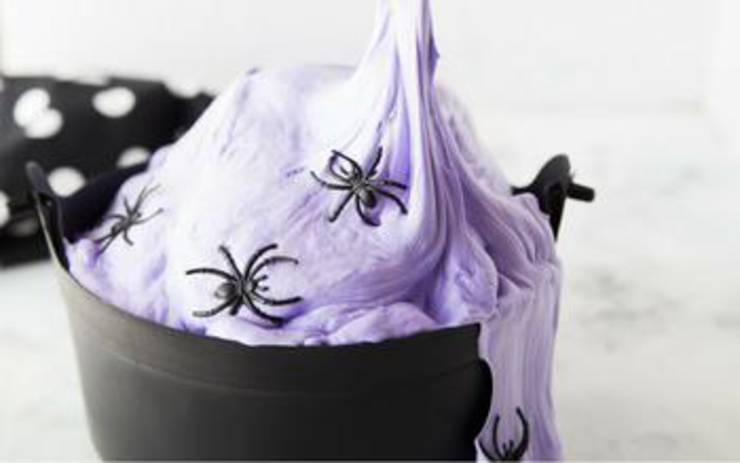 DIY fluffly slime with no borax – made with baking soda – contact solution and shaving foam – then place in mini cauldron with spiders. Would make great party favors for a Halloween theme party or school party. DIY Witchs Brew Fluffy Slime Recipe For Kids 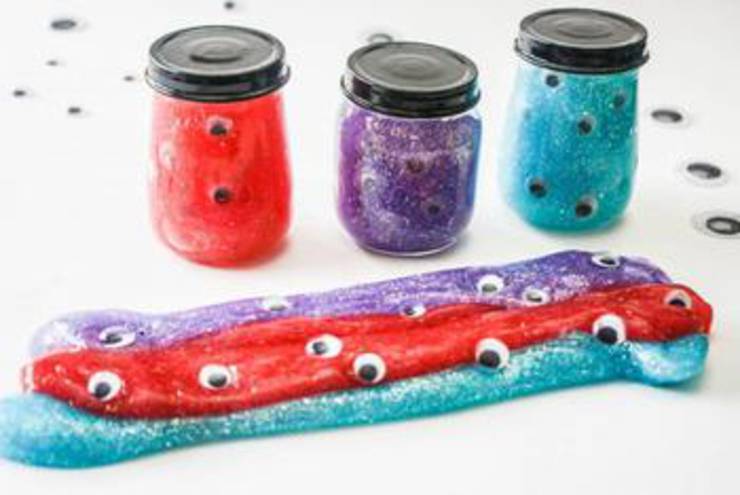 How To Make Magical Monster Slime

2 ingredient slime (3 if you count the eyes). Made with glitter glue – so fun!. How To Make Magical Monster Slime 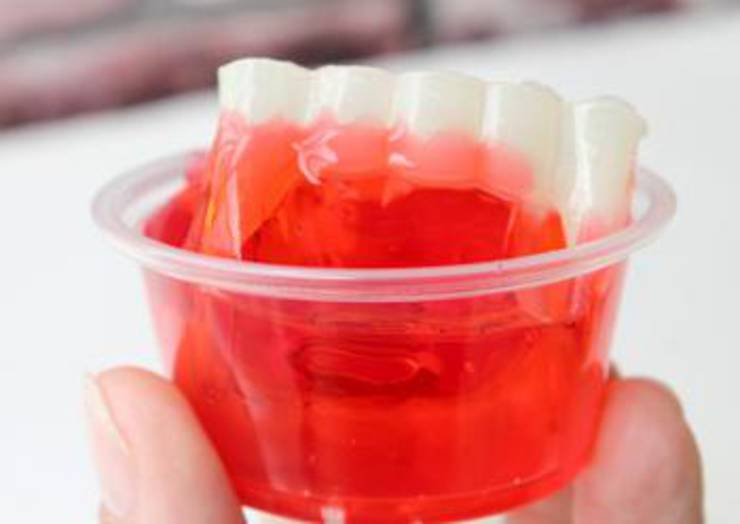 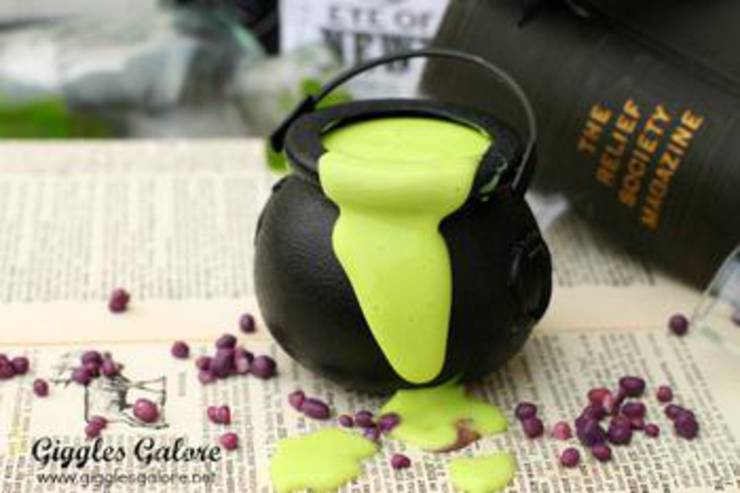 Glow In The Dark Slime

Fun homemade slime that is quick to make – made with borax and glow in the dark paint. Great Halloween slime and fun for parties – great Halloween theme party activity. Glow In The Dark Slime 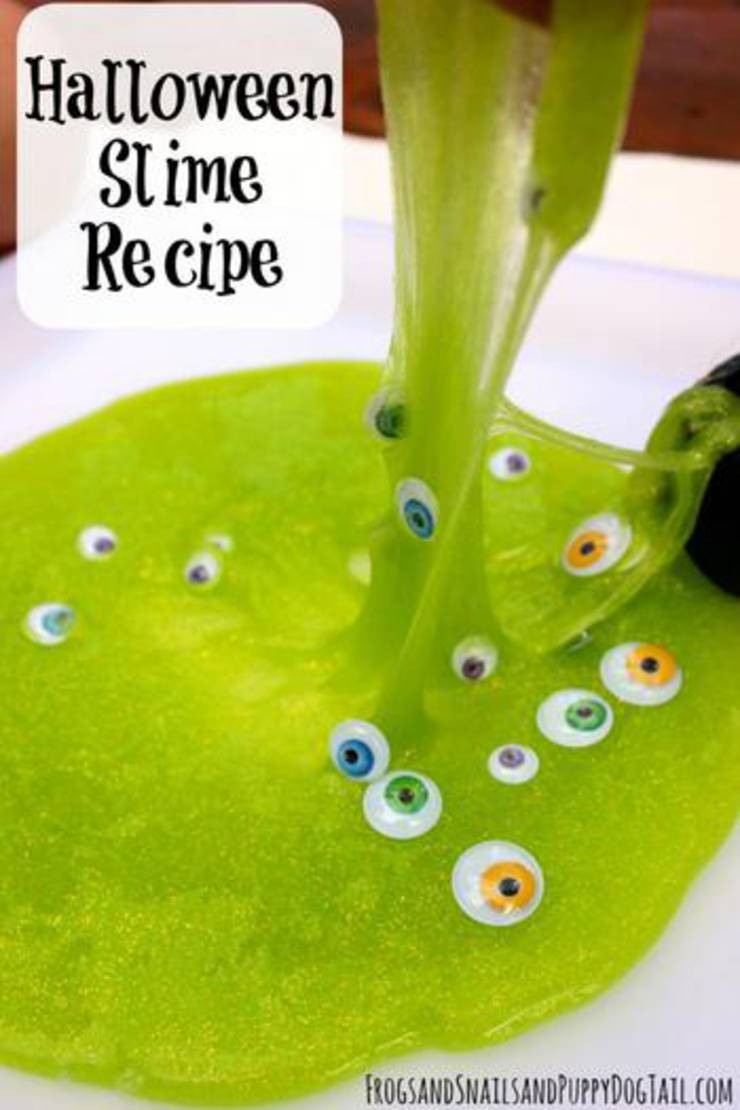 Whip up this slime in no time at all with just a few simple ingredients and no borax slime. Easy DIY Googly Eyes Slime 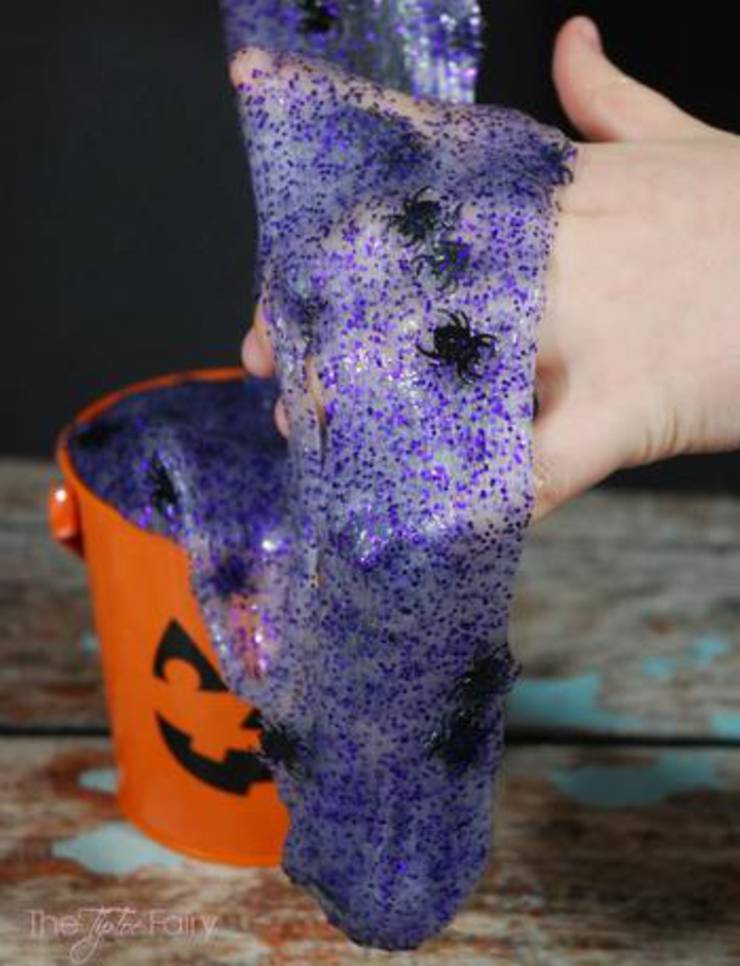 Here is a great way to give out something other than candy. Make this easy DIY greeen eyeball slime. Put in small slime containers and you have an easy and simple party favor that kids will love. Halloween Candy Free Slime Party Favors For Kids

Which was your favorite DIY Halloween slime? As you can see there are many different ways to make slime – without borax, with contact solution, with baking soda and more. Slime is so easy to make and you can make some amazing slime. If you are ready to make slime then choose 1 of these ideas and you won’t be disappointed. If you need more ideas or inspiration you can check out Pinterest where you can find Halloween slime like: no glue slime, food coloring slime, blood slime for Halloween, pumpkin slime, bat slime, Frankenstein slime and much more. Have fun making some cool Halloween slime!