Easy, cheap and simple homemade DIY craft projects perfect any Bridesmaid Proposal that you want to give a ring pop candy. Awesome and fun projects for homemade Ring Pop Bridesmaid Proposals. Great for bridesmaids, maid of honors and flower girls – perfect small gift ideas. Cheap and budget friendly ideas that are adorable and great small gifts for anyone you are inviting into your wedding party. 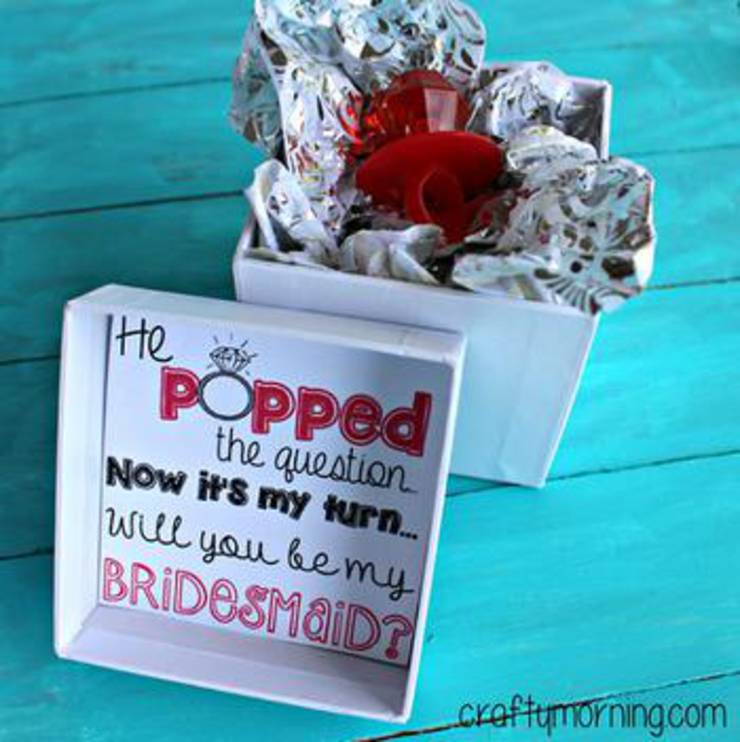 Place a ring pop candy in a favor box and design or print out the printable to attach to the box.  Ring Pop Bridesmaid Proposals 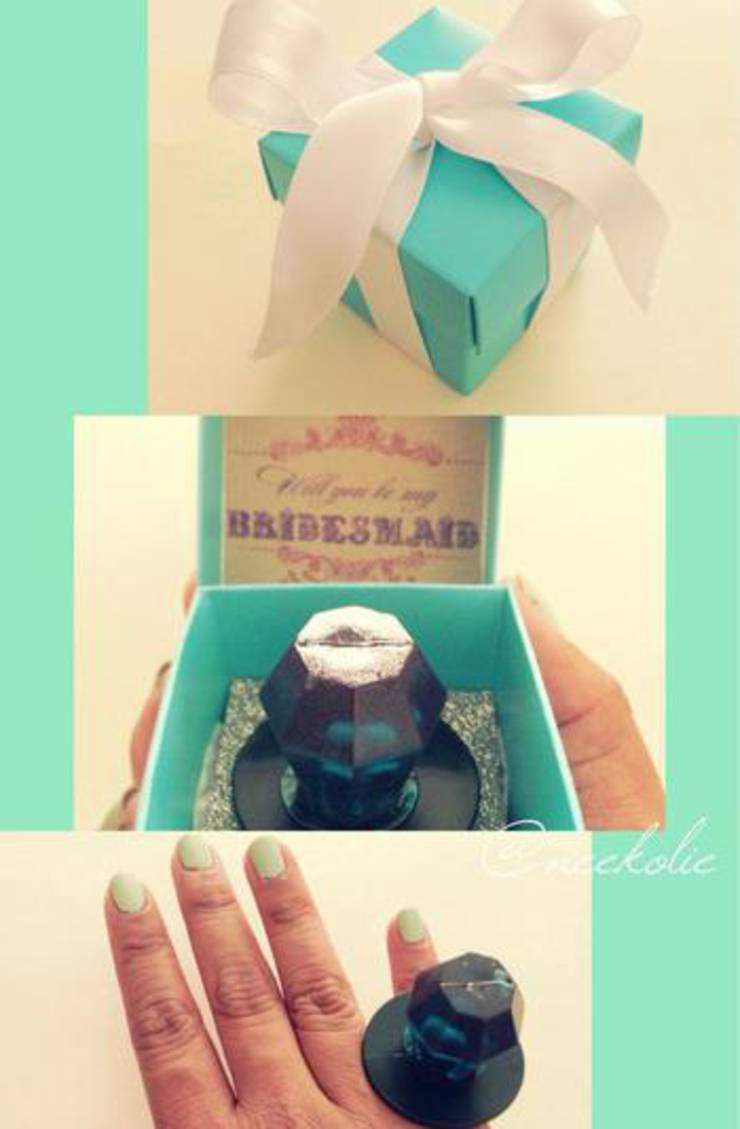 Tiffany Inspired Will You Be My Bridesmaid Ring Pop Boxes

Use a tiffany blue gift box attach cute note a candy ring pop.  Tiffany Inspired Will You Be My Bridesmaid Ring Pop Boxes 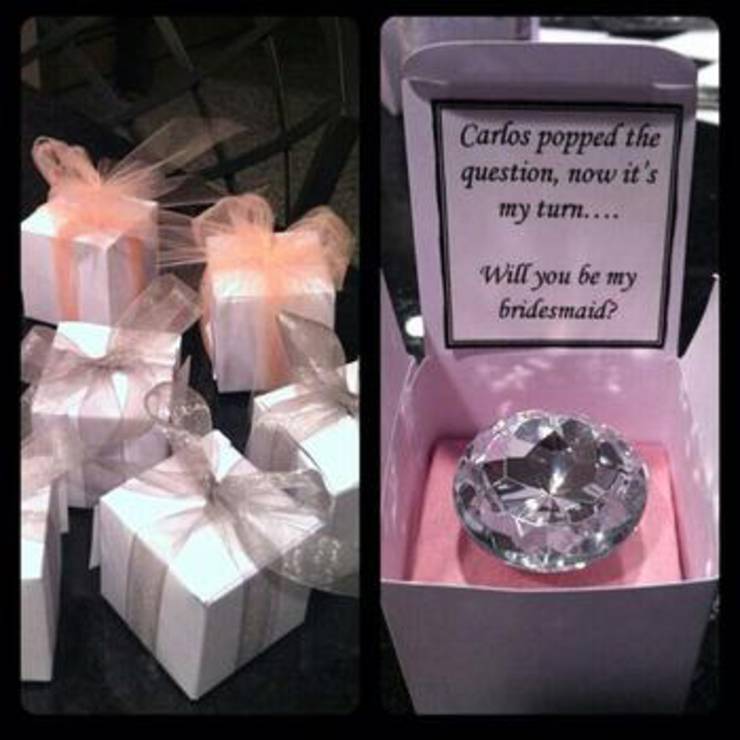 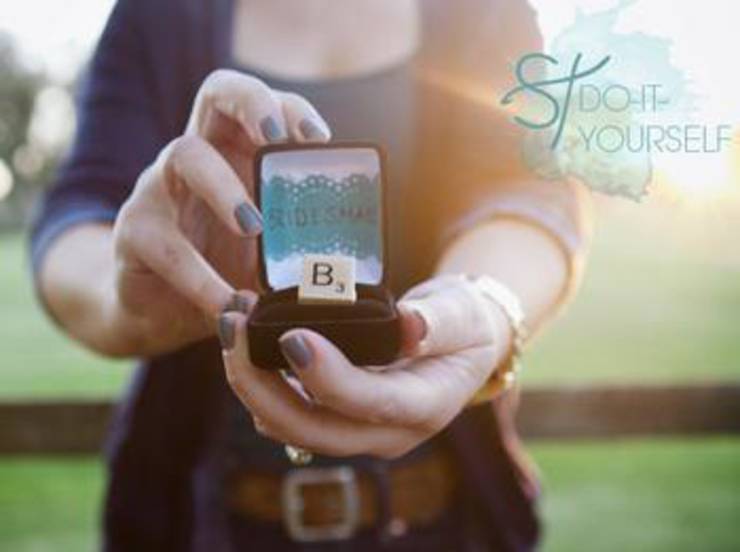 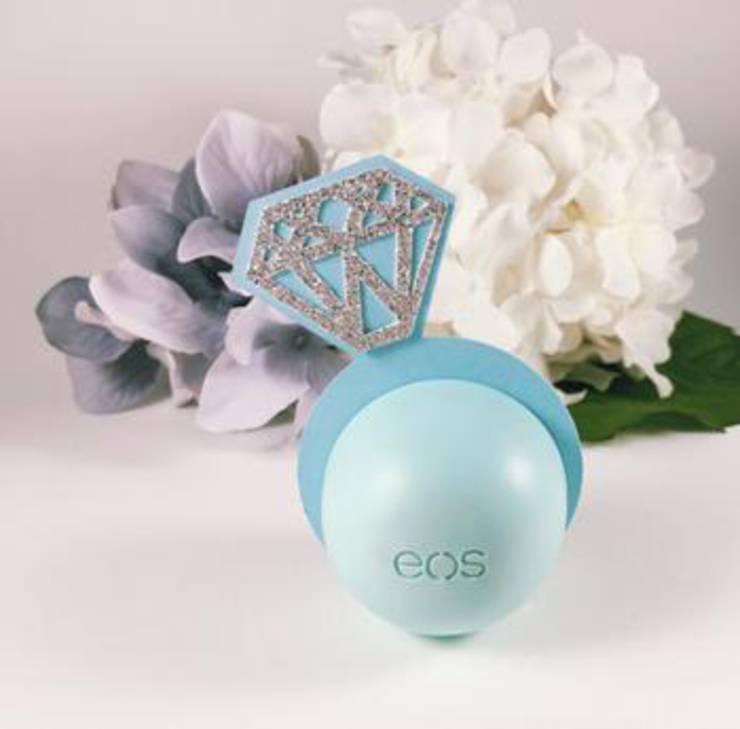 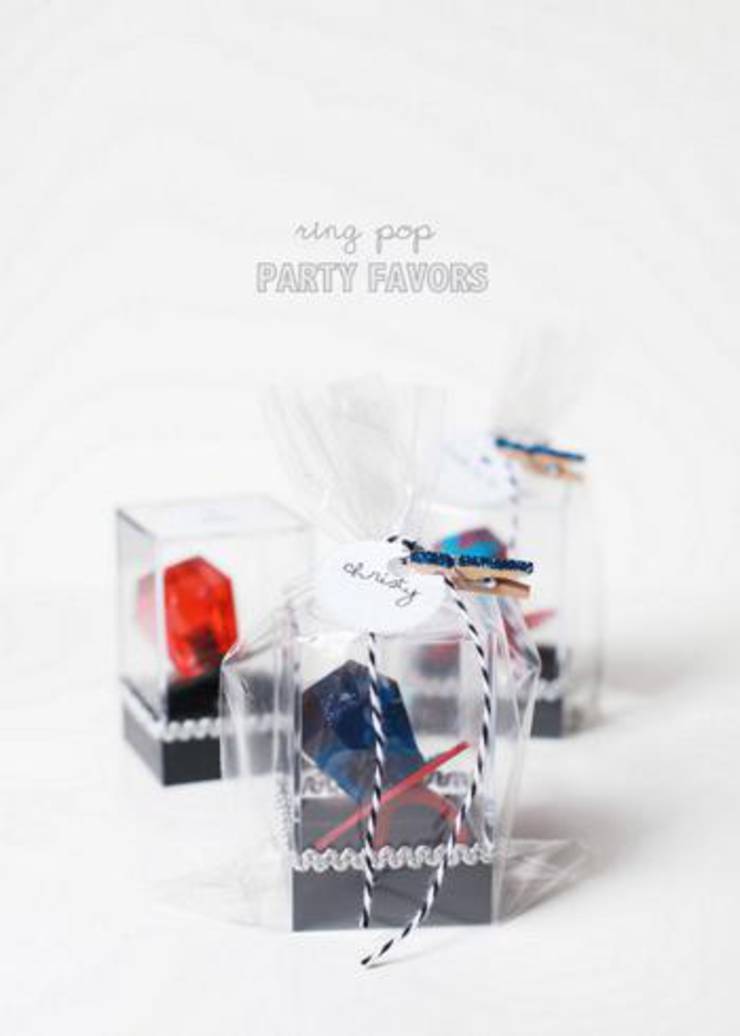 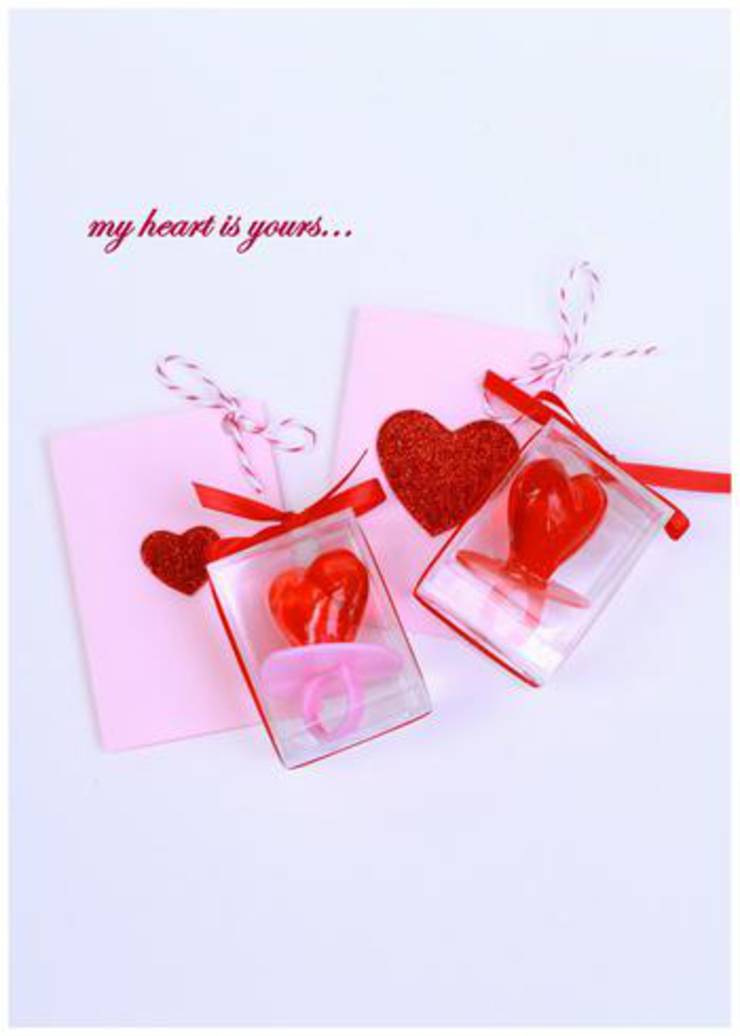 Place a ring pop heart candy in a clear favor box add a tag for the proposal either to the bridesmaids and or maid of honor.  Heart Ring Pop Bridesmaid Proposals

I hope that you found some great ring pop Bridesmaid Proposals ideas. As you can see there are plenty of DIY ideas as well as creative, cheap, inexpensive and elegant ideas that your future bridal party (bride tribe) will love. From box ideas to card to simple and more. If you need more ideas head over to Pinterest for a variety of ring pop proposals. No matter what proposal idea you choose I hope that your day is fun and your wedding day is not only a success but truly amazing. Here to an amazing bridal party – enjoy choosing your bridesmaids, maid of honor and flower girl. XOXO