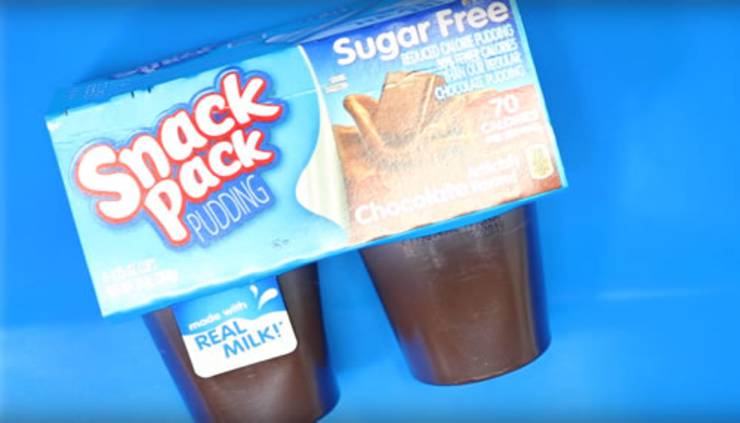 And a bowl or cup (something to mix in) 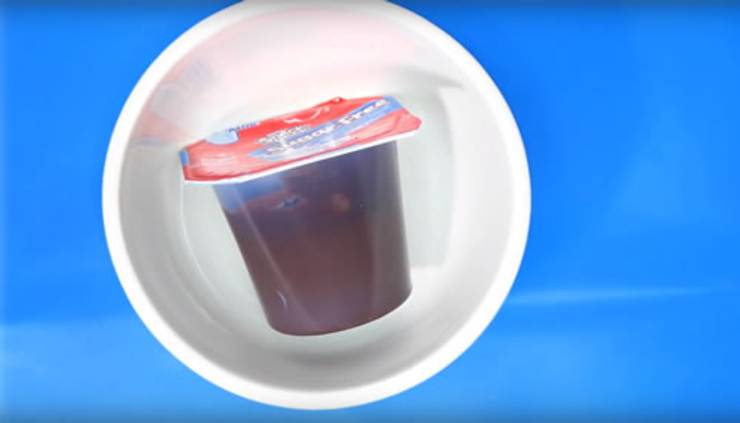 Add the pudding to the bowl 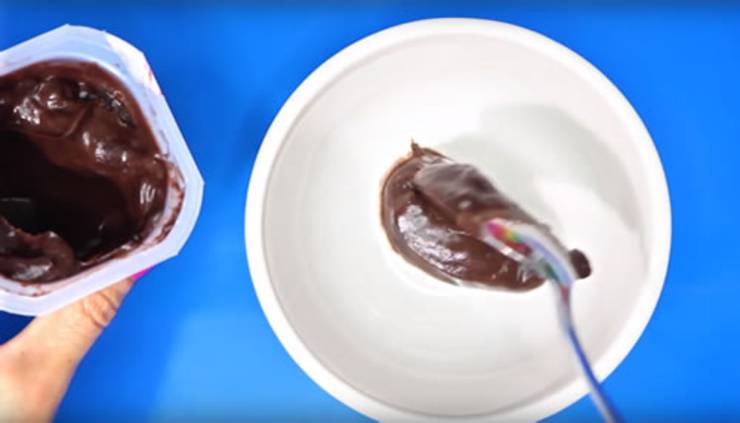 Now you will need cornstarch 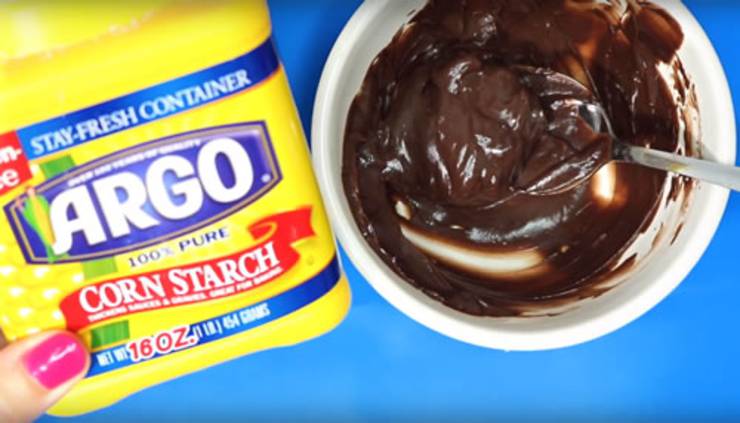 Add 1 TBSP of cornstarch at a time and mix in 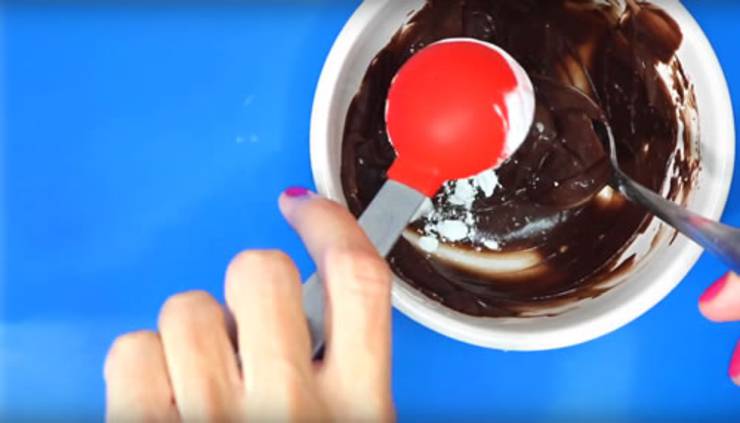 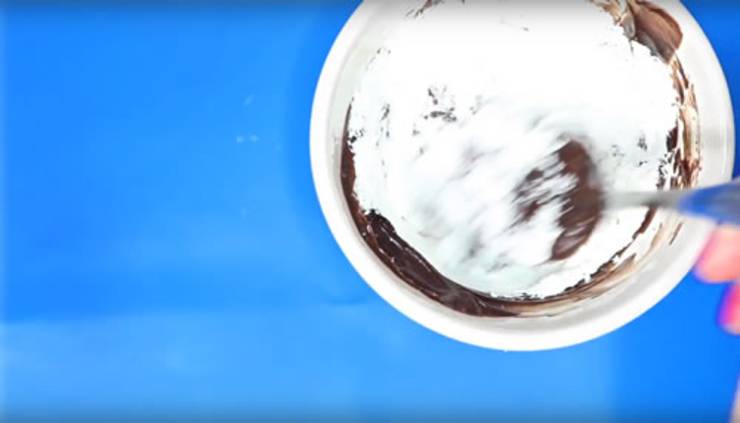 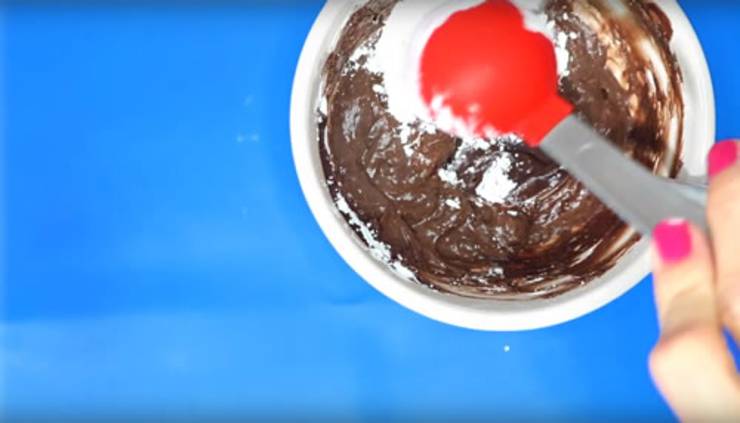 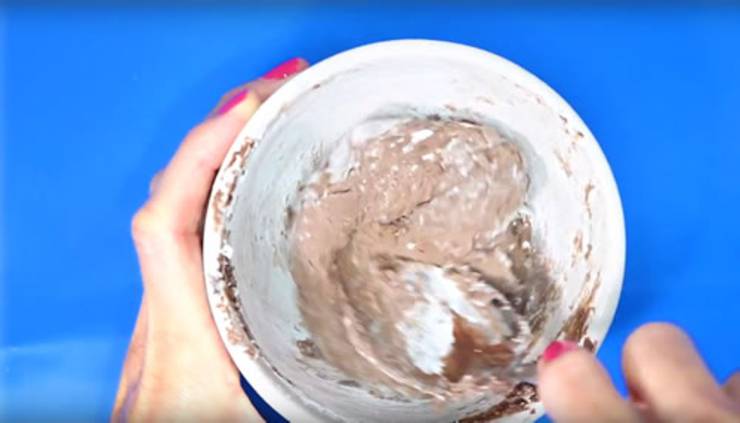 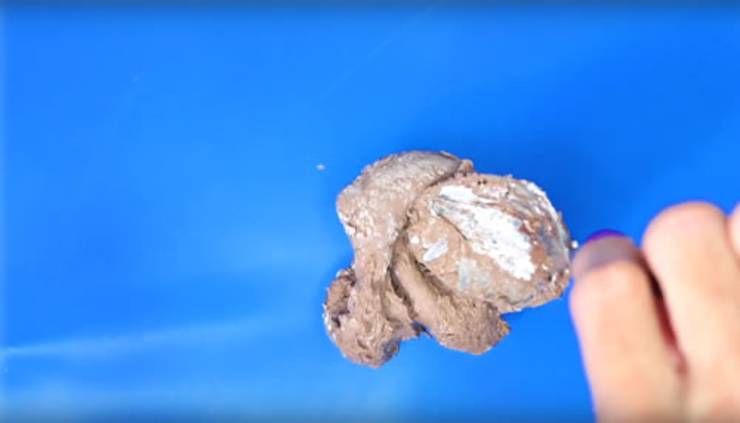 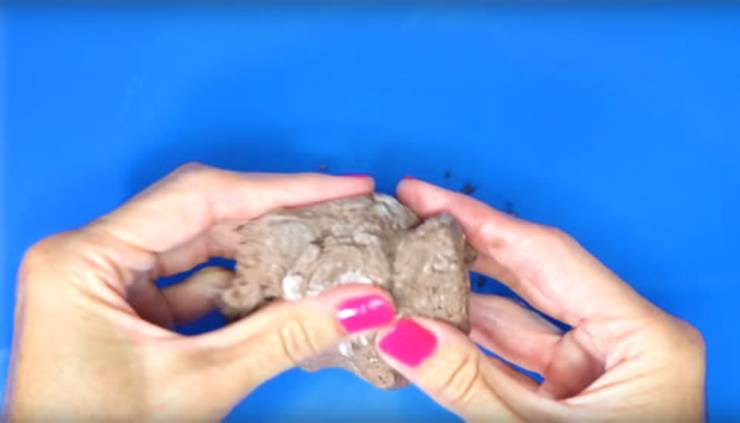 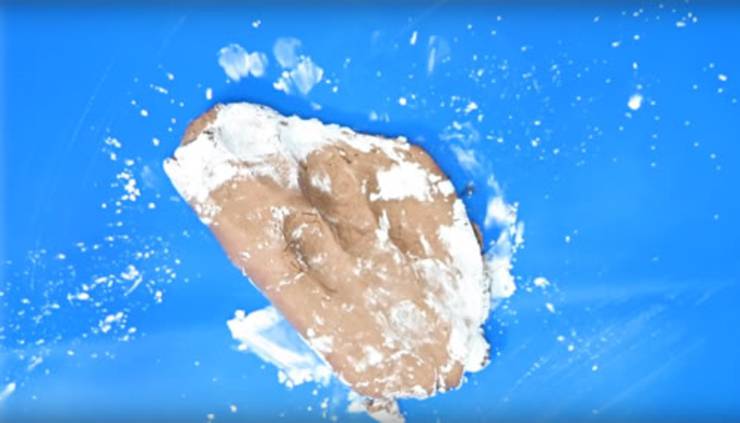 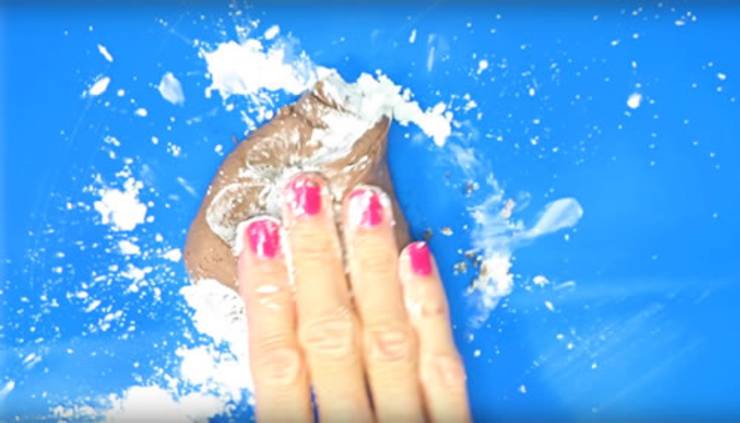 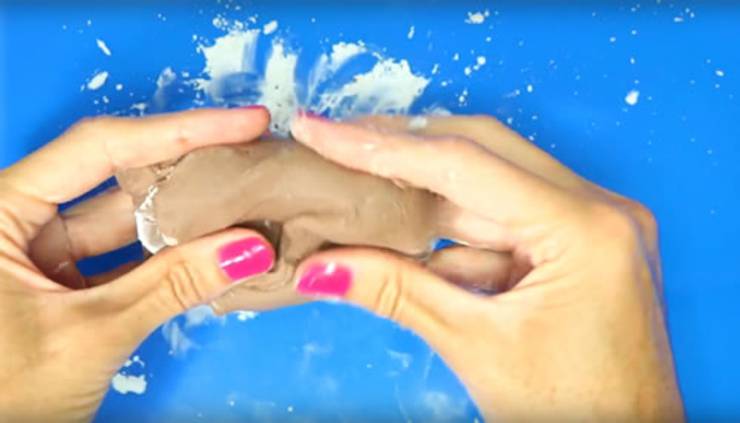 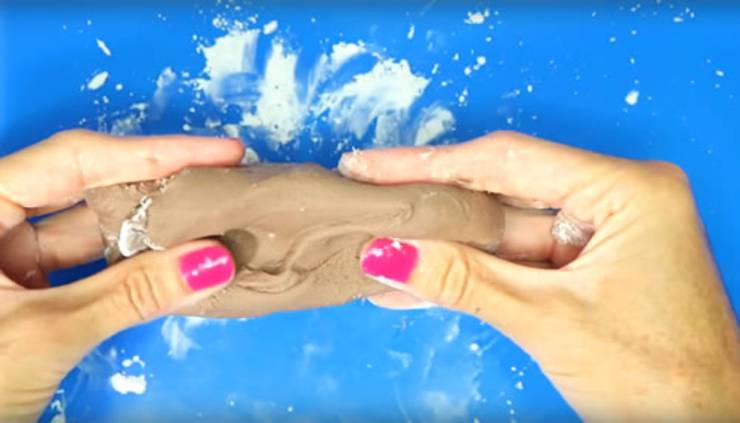 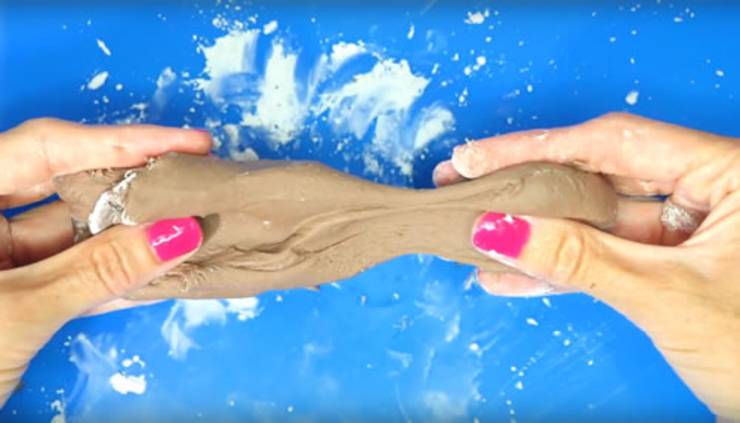 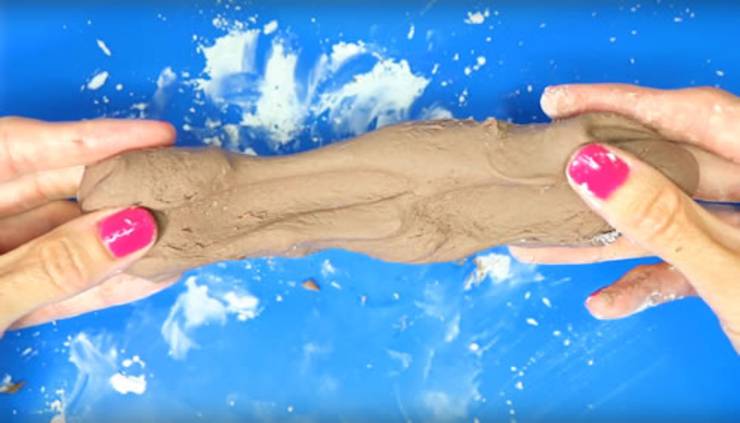 And that’s how you make DIY edible pudding slime. 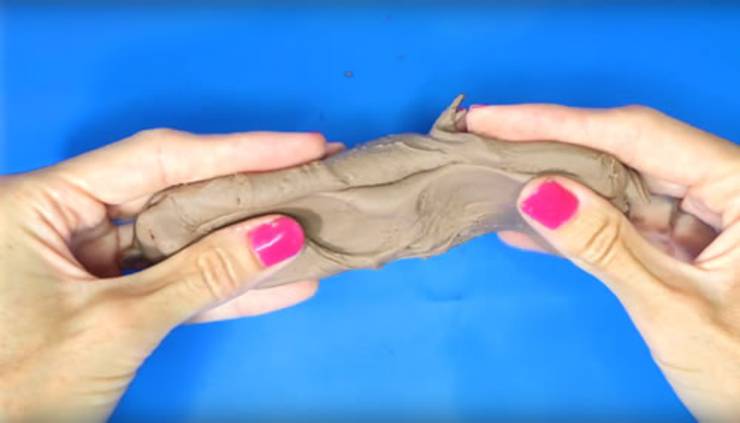 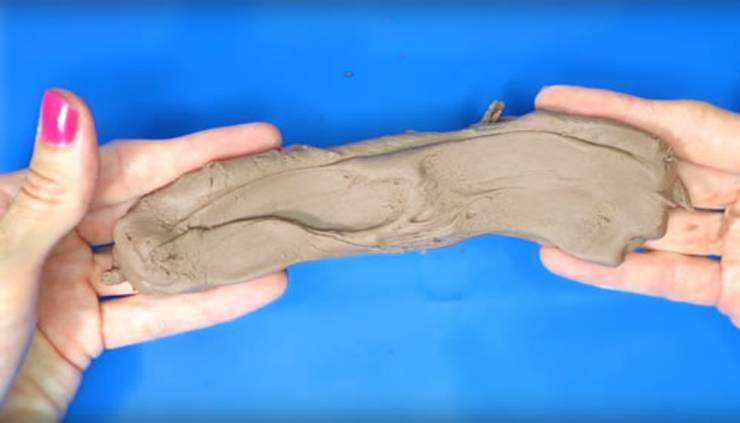 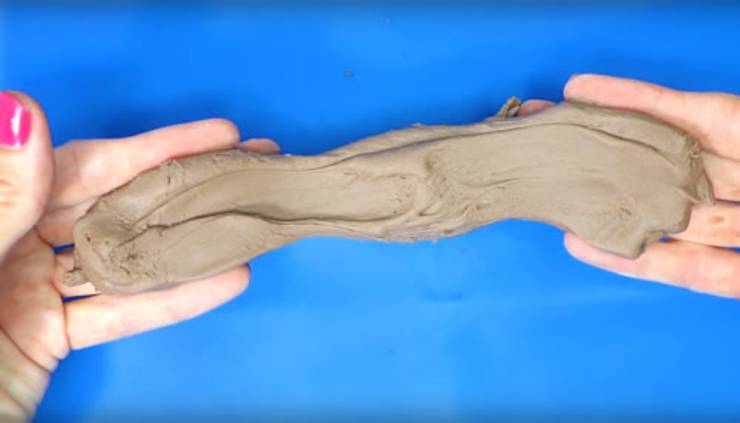 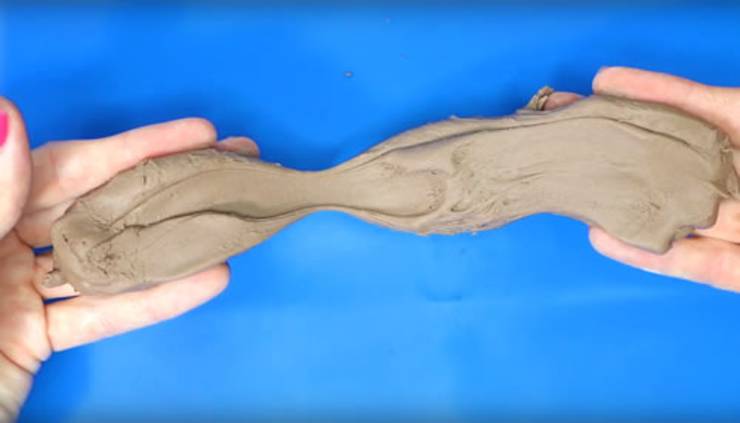 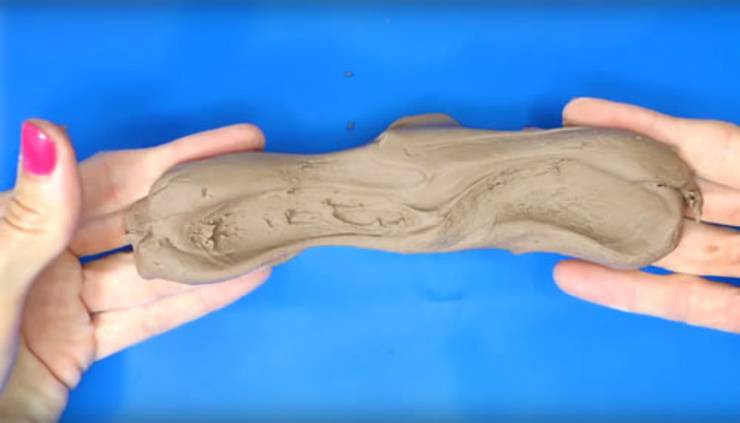 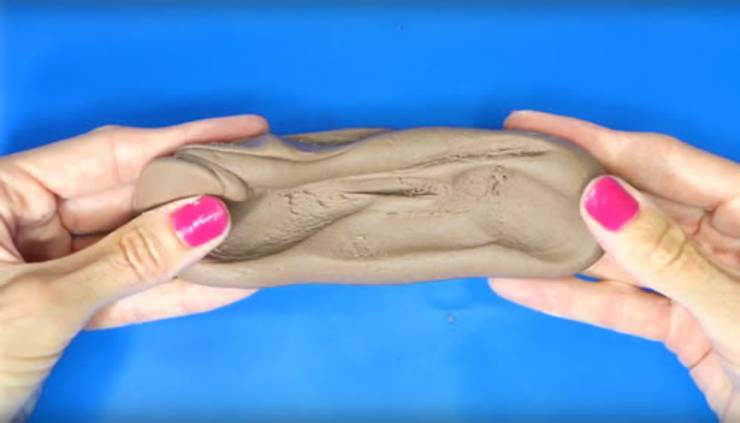 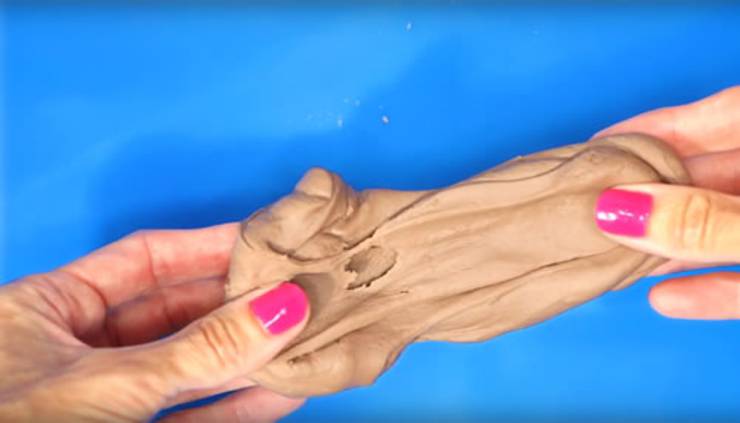 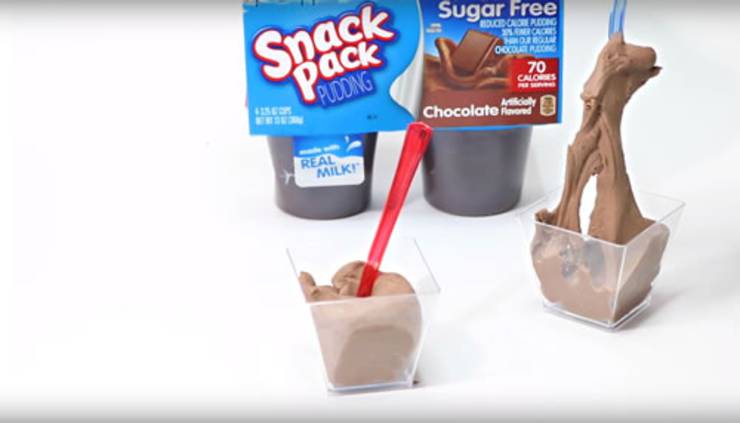 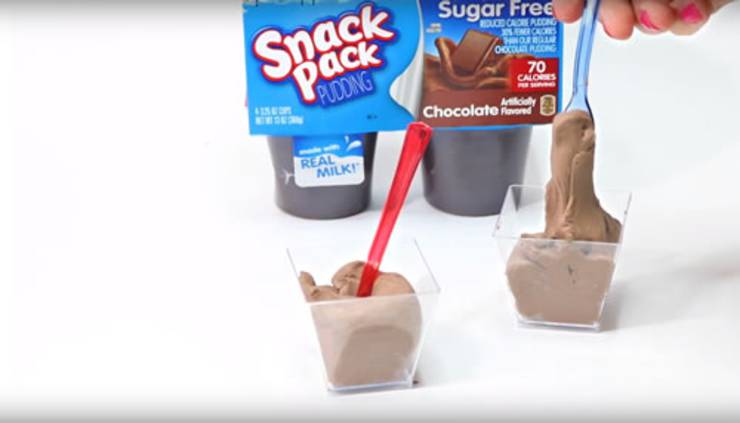 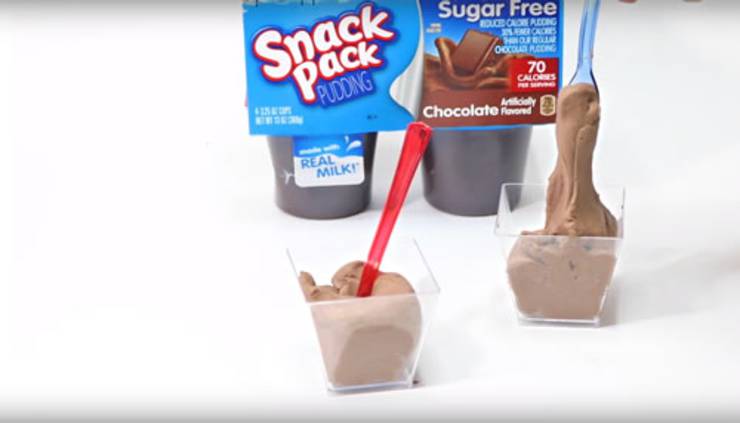 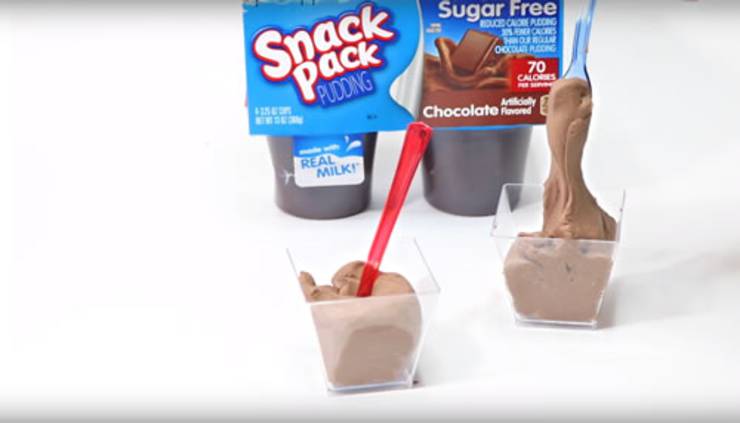 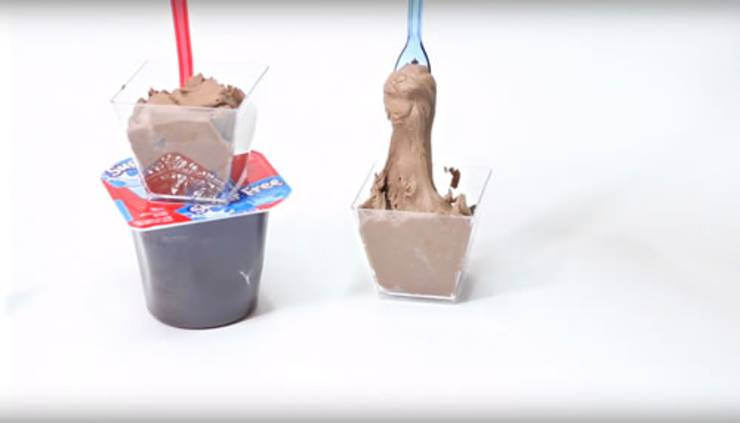 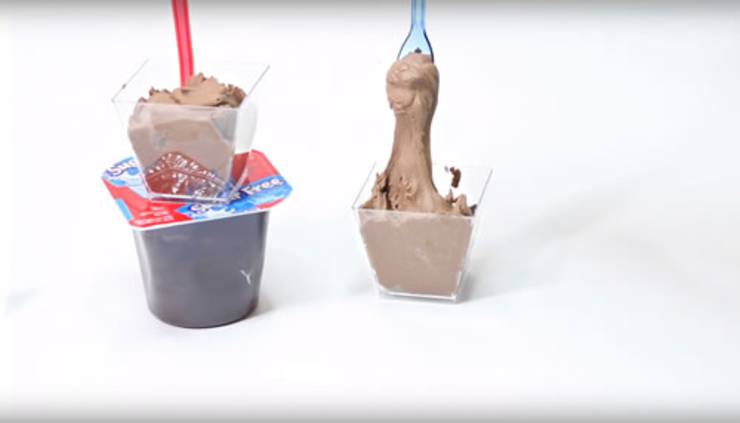 Yum….DIY pudding slime! So easy and simple to make and you can hours of fun playing with this slime! This slime DIY is similar to fluffy slime in texture or butter slime but also very similar to playdough. No matter what you want to call it it slime or playdough it is super cool to play with and kids of all ages will have fun with this one (teens and tweens too).  You can make this instant slime in under 5 minutes and you don’t even need a box of Jello pudding. Make any flavor you would like: chocolate pudding slime, vanilla pudding slime, banana pudding slime and the list goes on. Add sprinkles to vanilla pudding and you can have a great edible cake slime or cupcake slime. This makes great sensory play for kids and would also make a great birthday party activity or party favors for kids birthdays or any slime theme party. If you need more ideas of slime DIYs head over to Pinterest or Youtube. I hope you enjoyed this slime recipe that is easy, cool, awesome and fun. Until next time – enjoy your day! 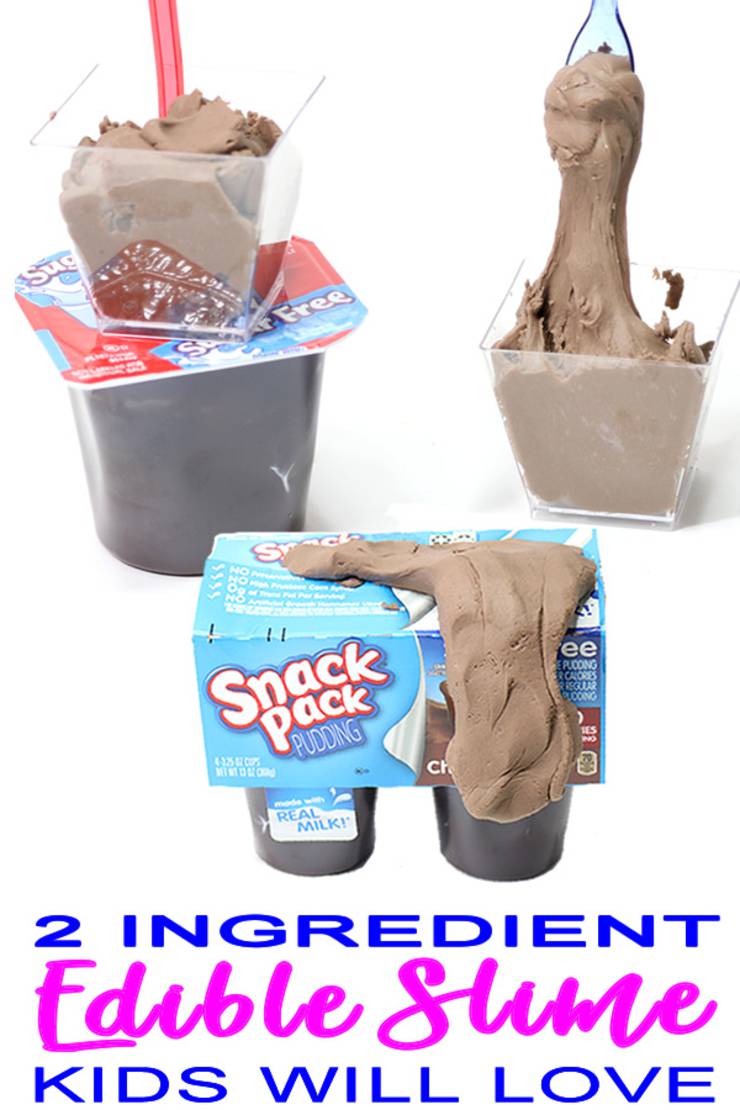