Chocolate slime is one of the favorites when it comes to making slime. Why? Because knowing kids, who doesn’t love chocolate? Make your family time and your kid’s time with friends so enjoyable with these chocolate slimes they can play with – most are NOT edible (so please DO NOT eat these great smelling slime DIYs).

These DIY chocolate slime recipes are so easy to prepare, hence, are kid-friendly. Sensory play will be more fun with these chocolate slimes. At home or in school, they will surely enjoy playing.

What are you waiting for? Check out these cool DIY chocolate slime recipes for your kids, teens and tweens! 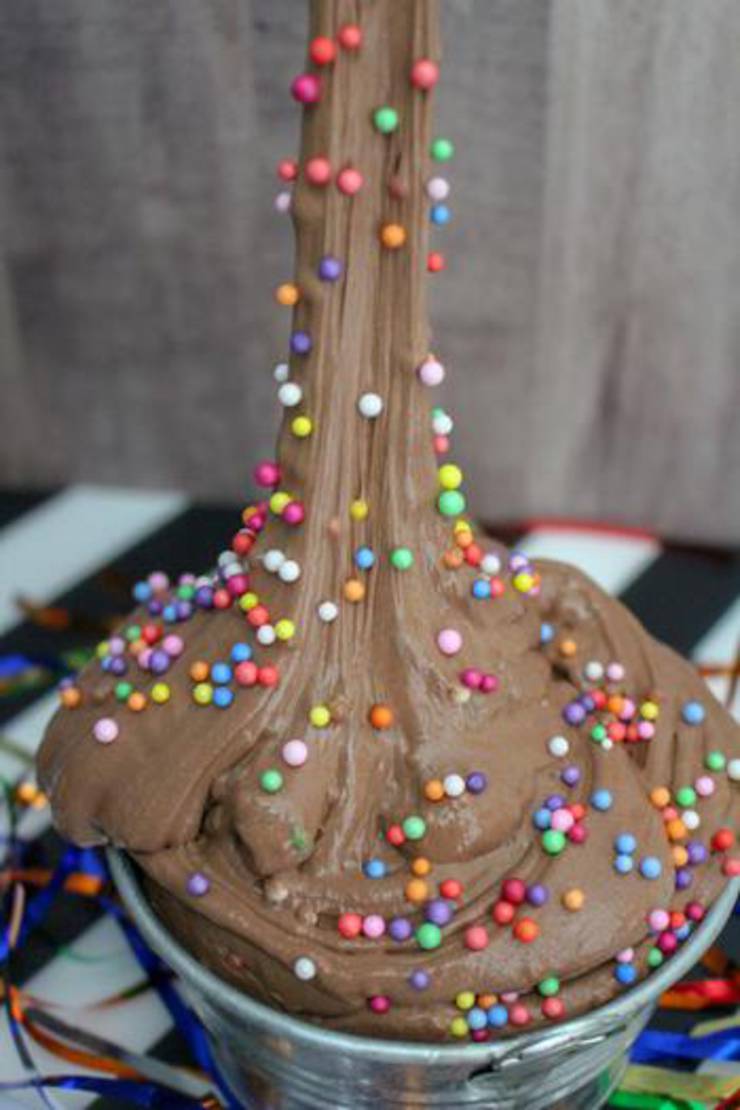 EASY slime recipe to make homemade fluffy chocolate slime. If you love chocolate – kids love chocolate this slime is not only amazing to play with but it smells wonderful too. Fluffy Chocolate Slime 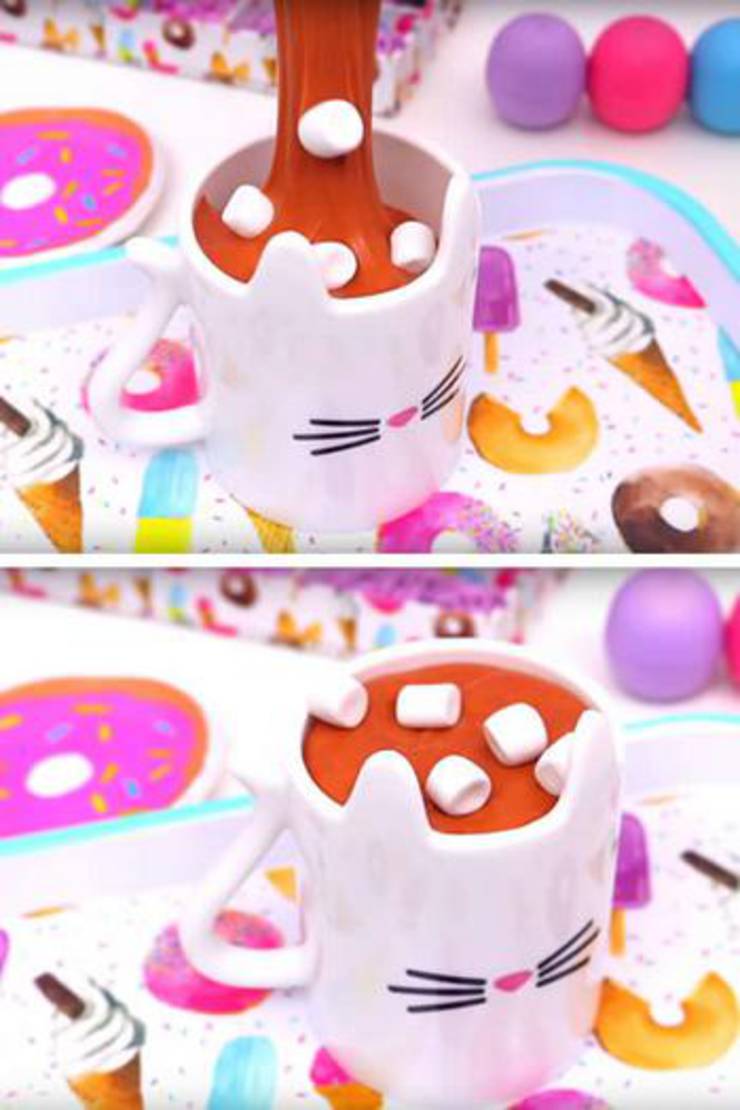 Easy and simple slime for kids without borax. This slime is so fluffy and smells AMAZING. Fluffy Smores Slime 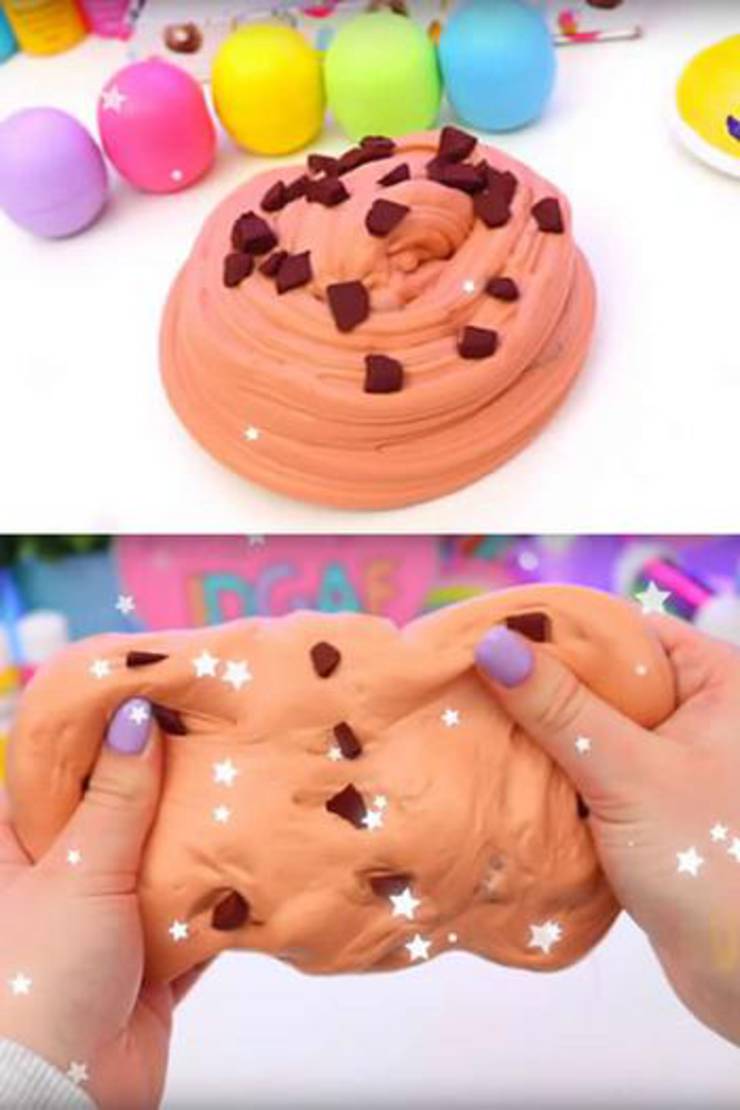 This slime is so much fun to play with – kids go crazy for this homemade slime. Great for sensory play – stress relief and just to play with slime.. Chocolat Chip Cookie Dough Slime 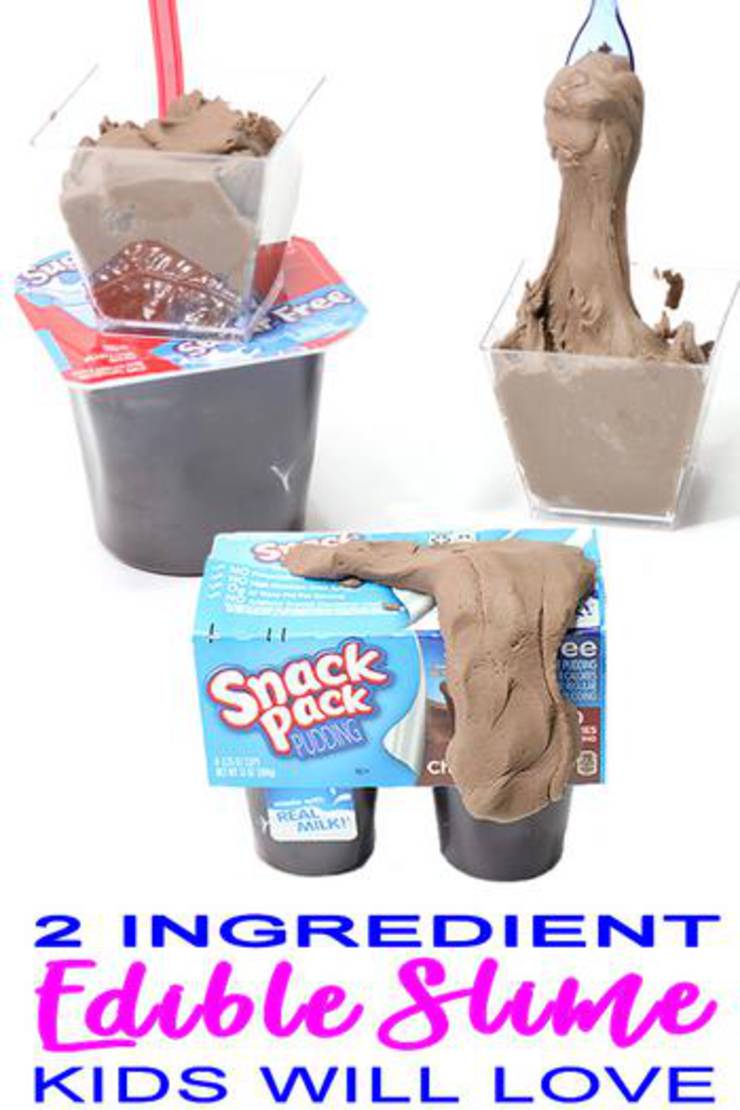 Edible chocolate slime is a fun edible slime that you can feel safe letting your kids play with. Edible Chocolate Slime

This poop emoji slime is made with chocolate – so it smells fantastic. It is also made with all food ingredients. Chocolate Poop Emoji Slime

Don’t forget to Pin! So you can come back and make these fun DIY slime recipes!