This Unicorn slime is so easy to make and only requires 2 ingredients and without borax.
I love that is is a mini version too! A basic and super simple slime recipe that you can make
right now. It is such a sparkly slime giving it the unicorn magic –  fun and cute homemade
slime that is magical. If you want to now how to make unicorn slime without borax then follow
the step by step instructions or watch the video tutorial. This unicorn slime DIY project would
make great party favors for a kids birthday too or slime activity for a unicorn theme party or
slime theme party! 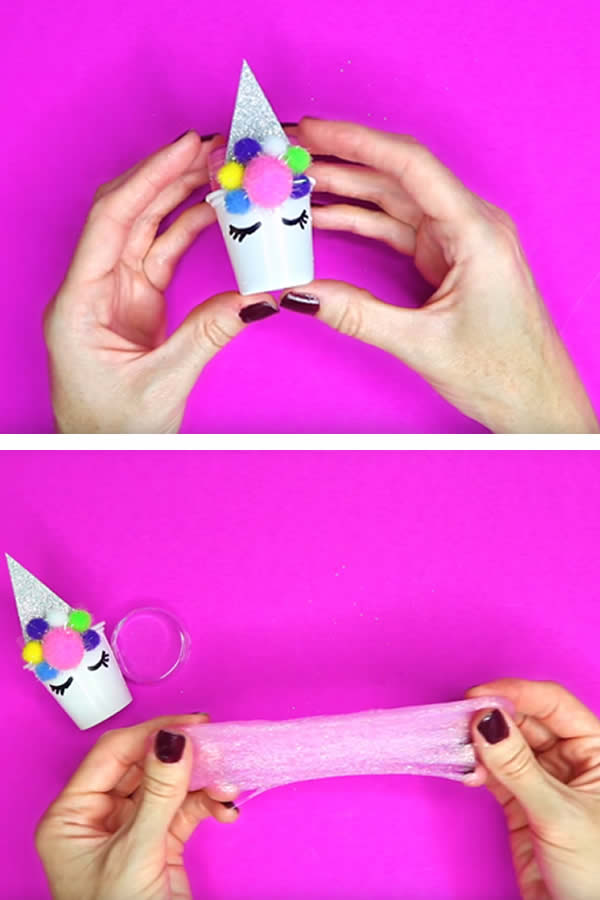 Slime Notes
These make great party favors for a unicorn theme party is really is a simple and basic slime recipe. Watch the Youtube slime video tutorial to learn how to make unicorn slime 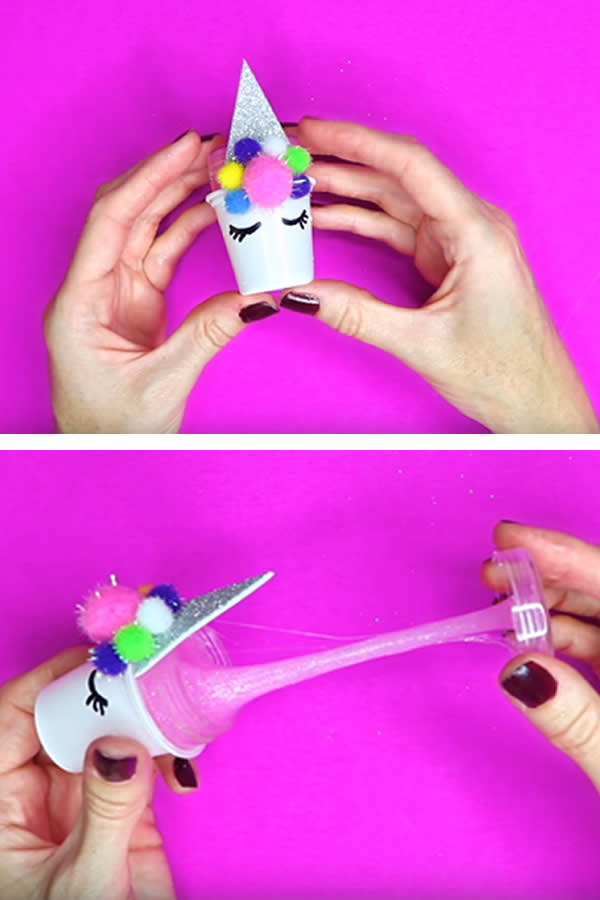