Are you ready for the BEST pumpkin slime? Kids are going to love this homemade pumpkin guts slime. Easy and fun slime recipe that you can whip up right now. You are going to love the smell of this pumpkin slime. This is the perfect Halloween slime idea you can make for yourself, give as a gift or make as a party favor for either a Halloween theme party or birthday party. Are you ready to learn how to make slime? Let’s make some fun, squishy, stretchy and simple DIY pumpkin guts slime.

🎃🎃 You can also check out this fun slime idea too 🎃🎃

In a bowl, add 5 oz bottle of clear glue 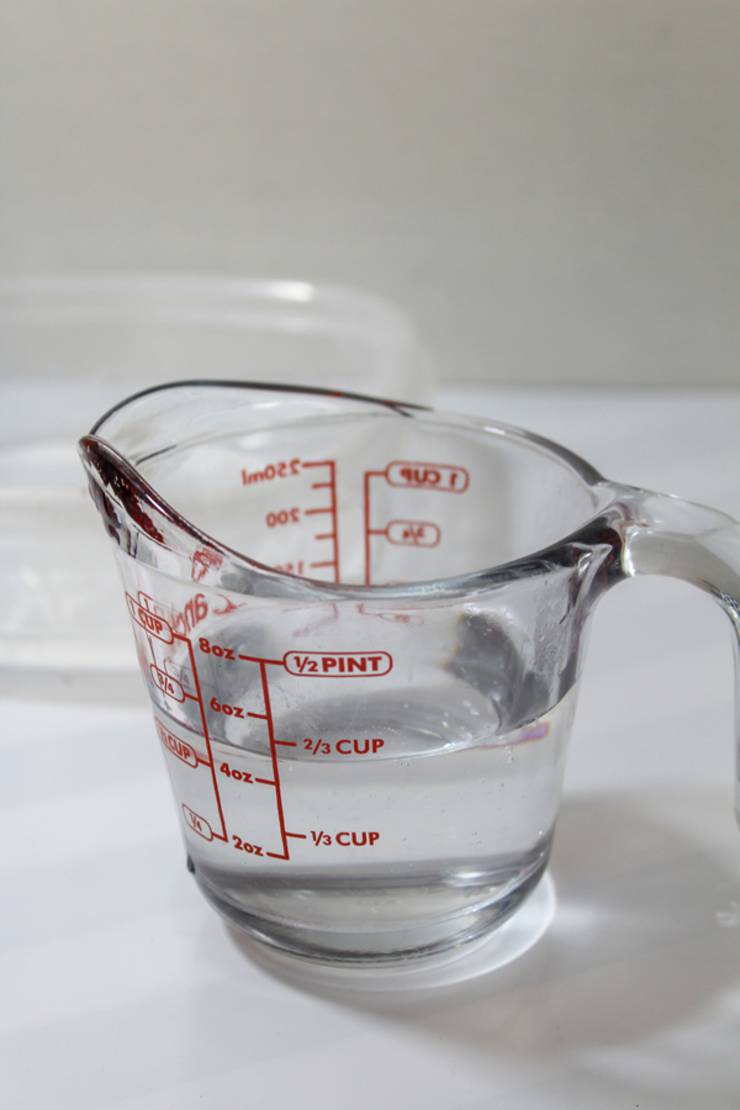 To the glue add  ½ cup of water 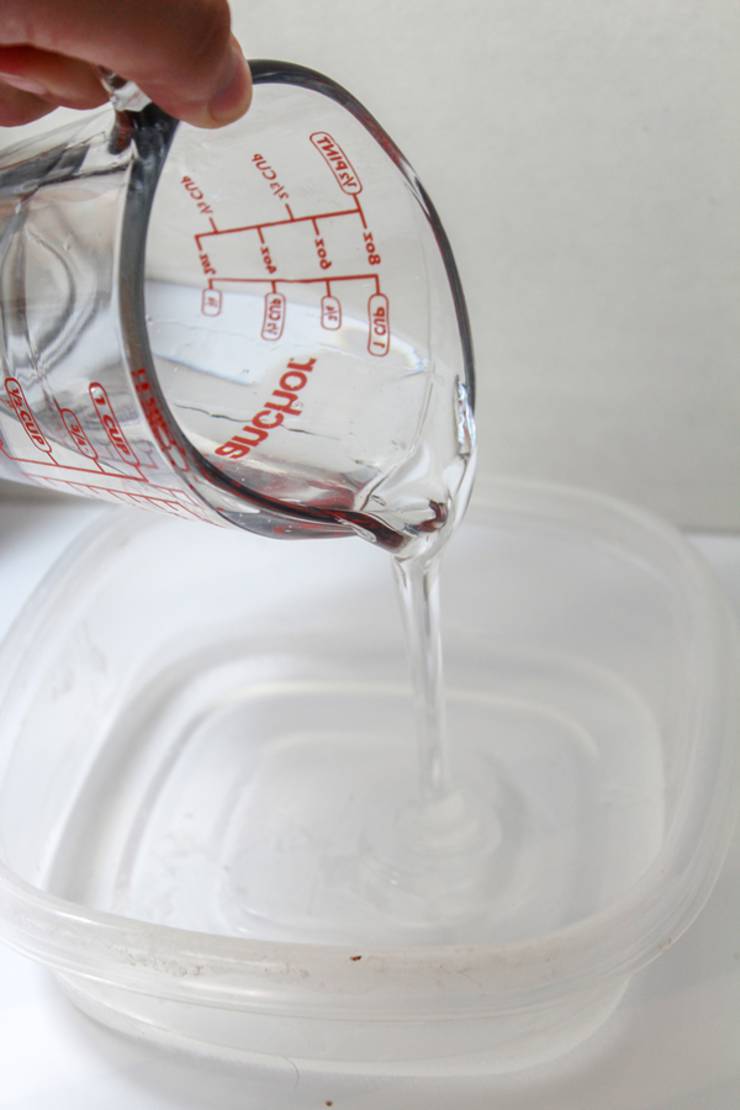 Add a few drops of orange food coloring and mix together 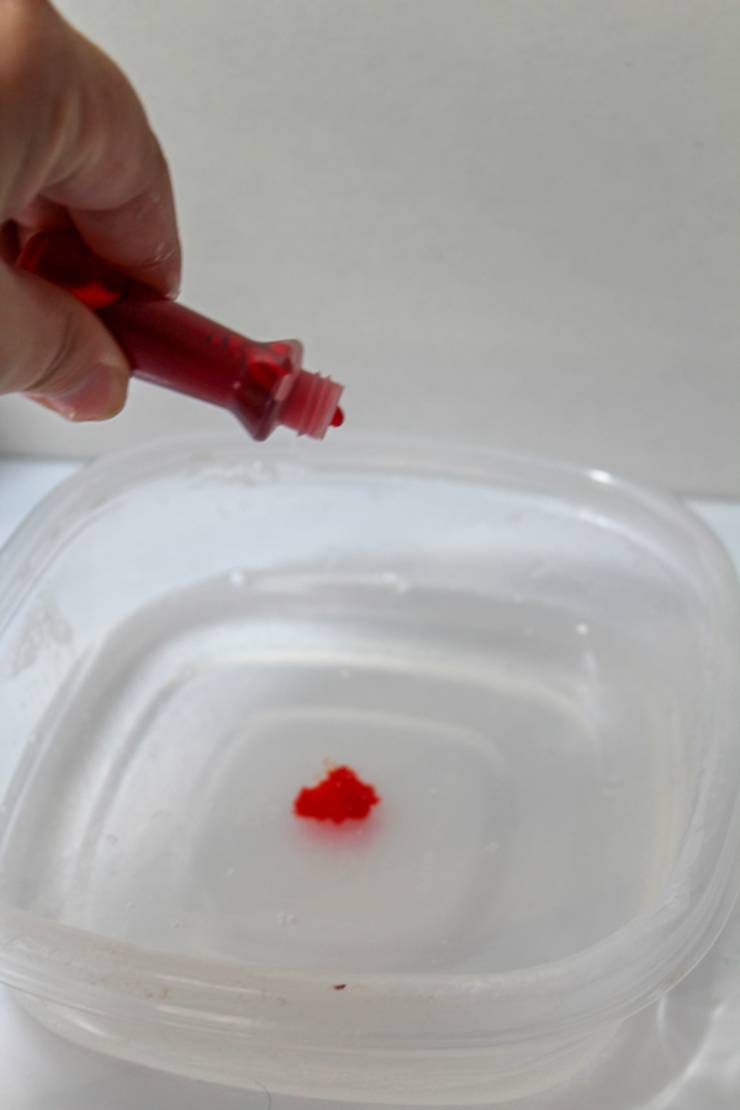 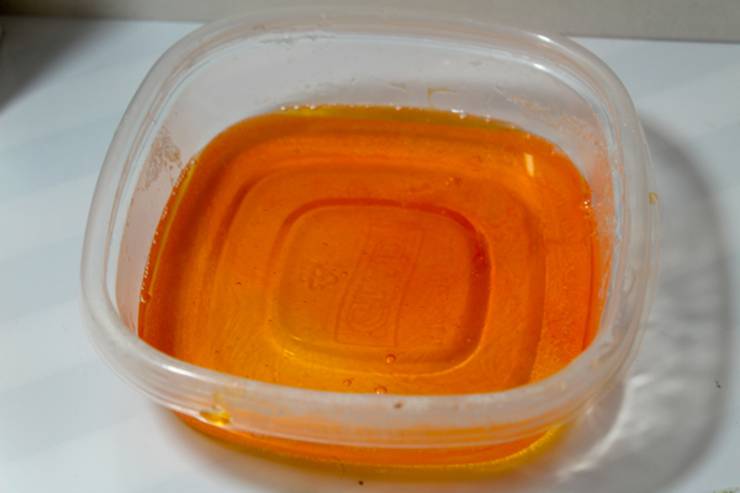 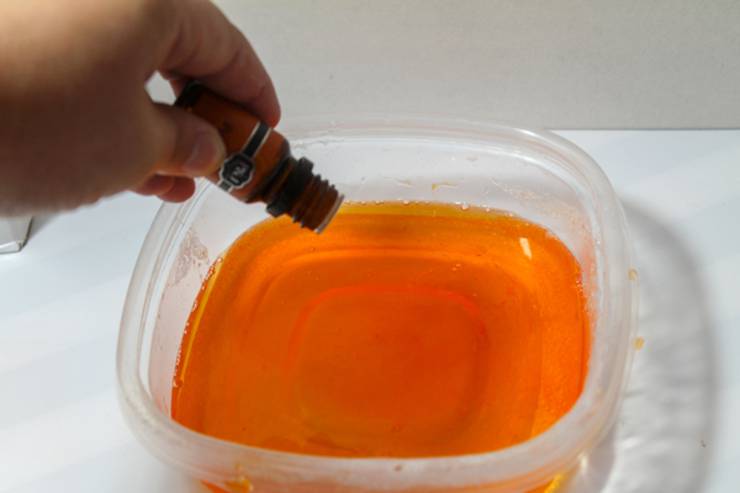 Next add ½ tsp baking soda and mix together 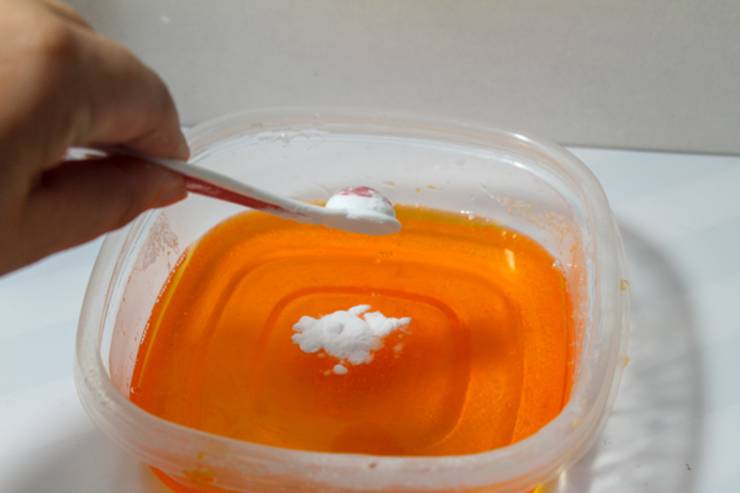 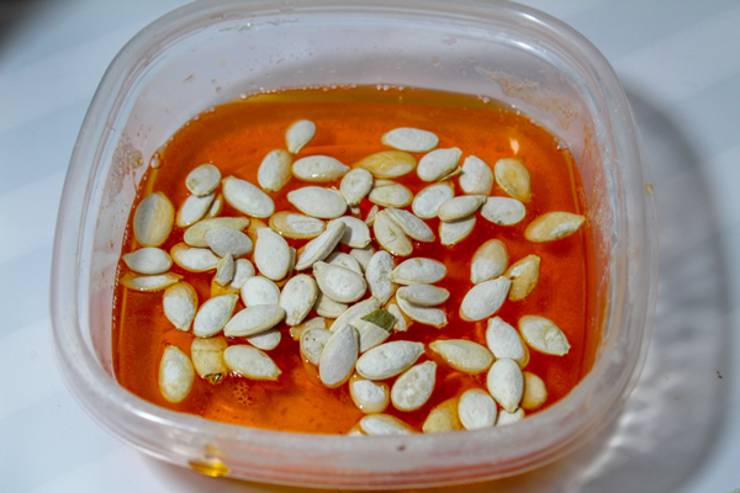 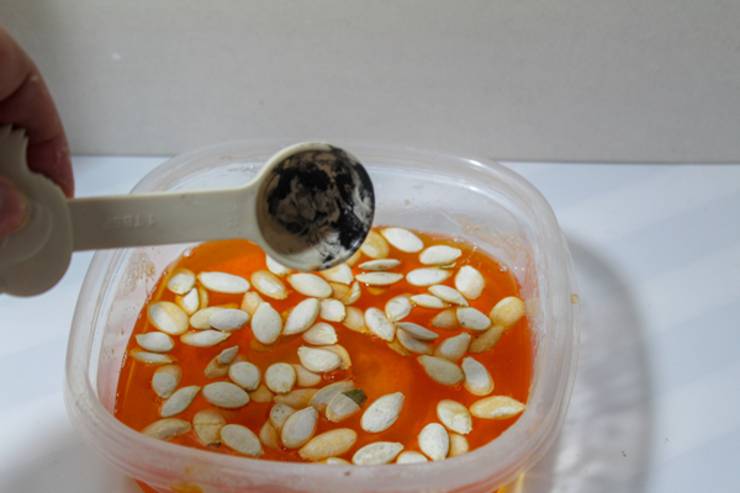 Play with the slime until it is no longer sticky 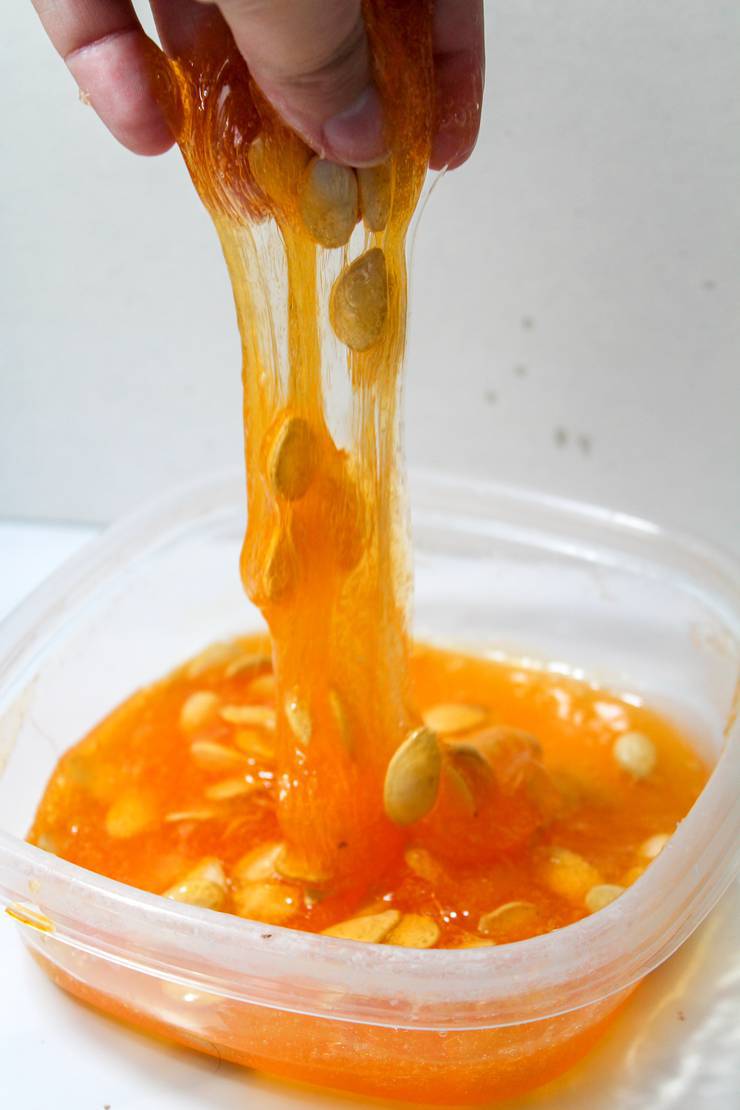 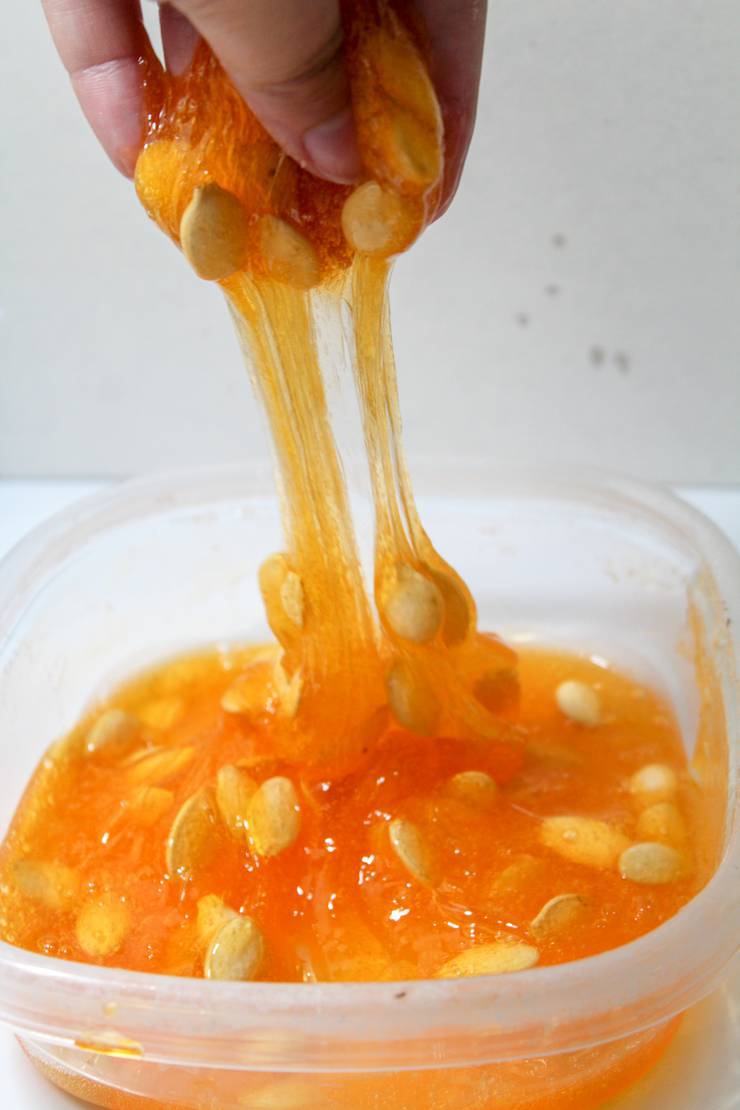 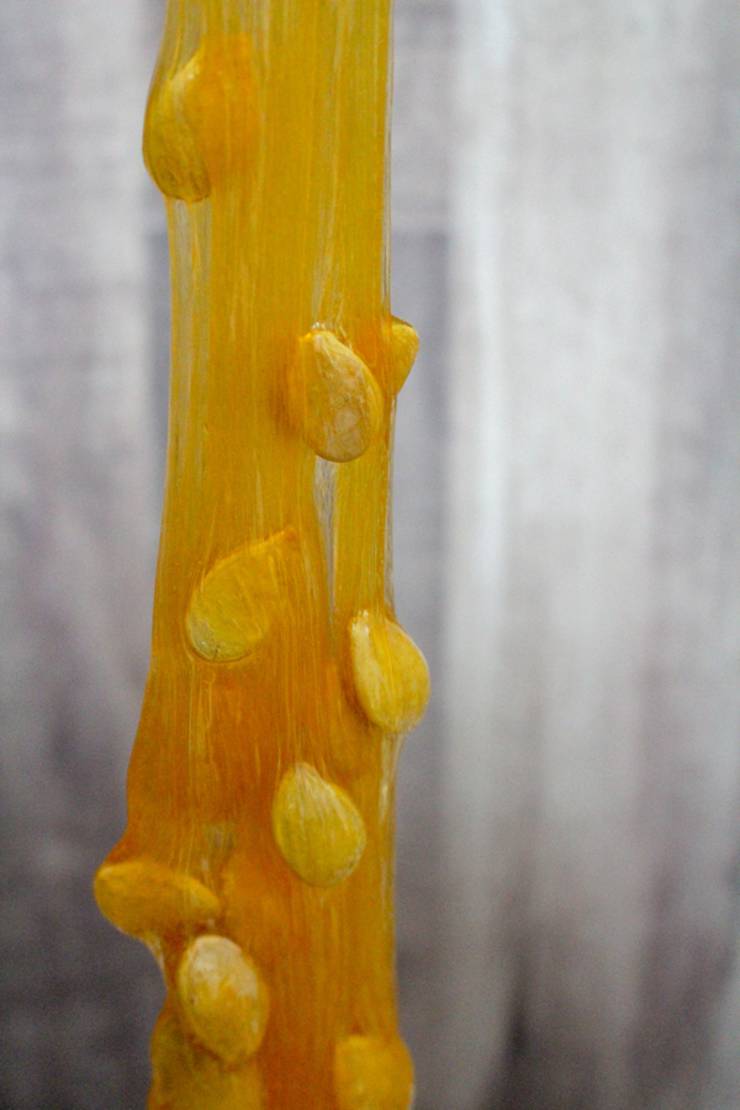 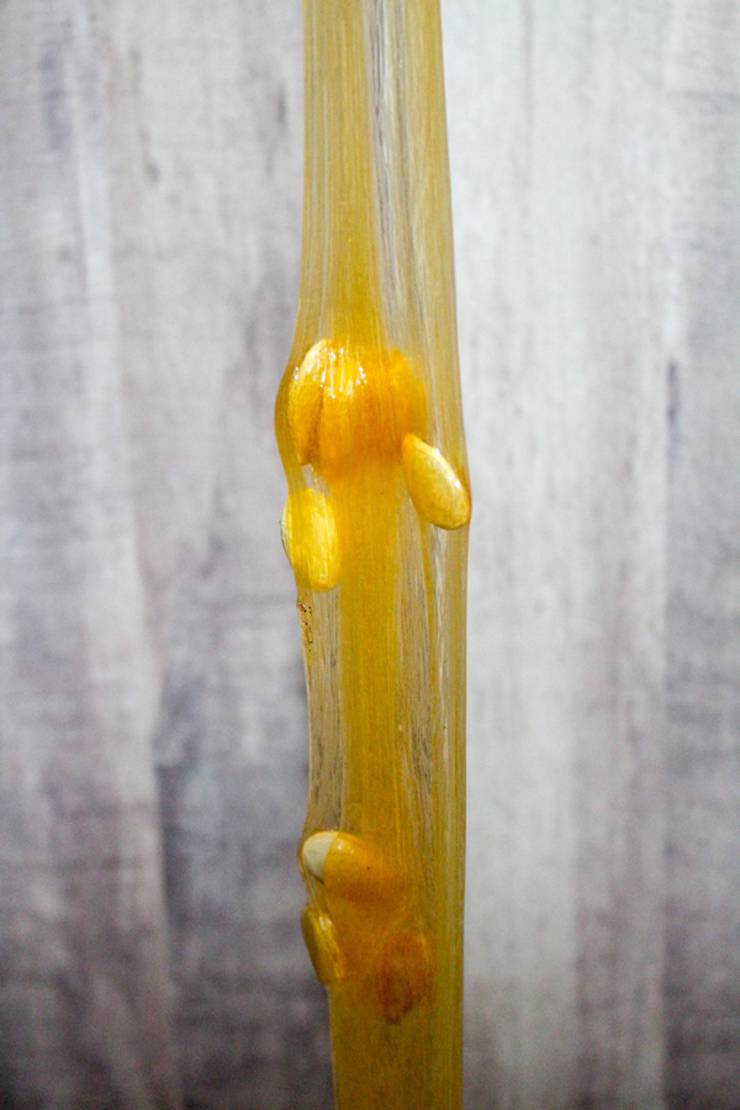 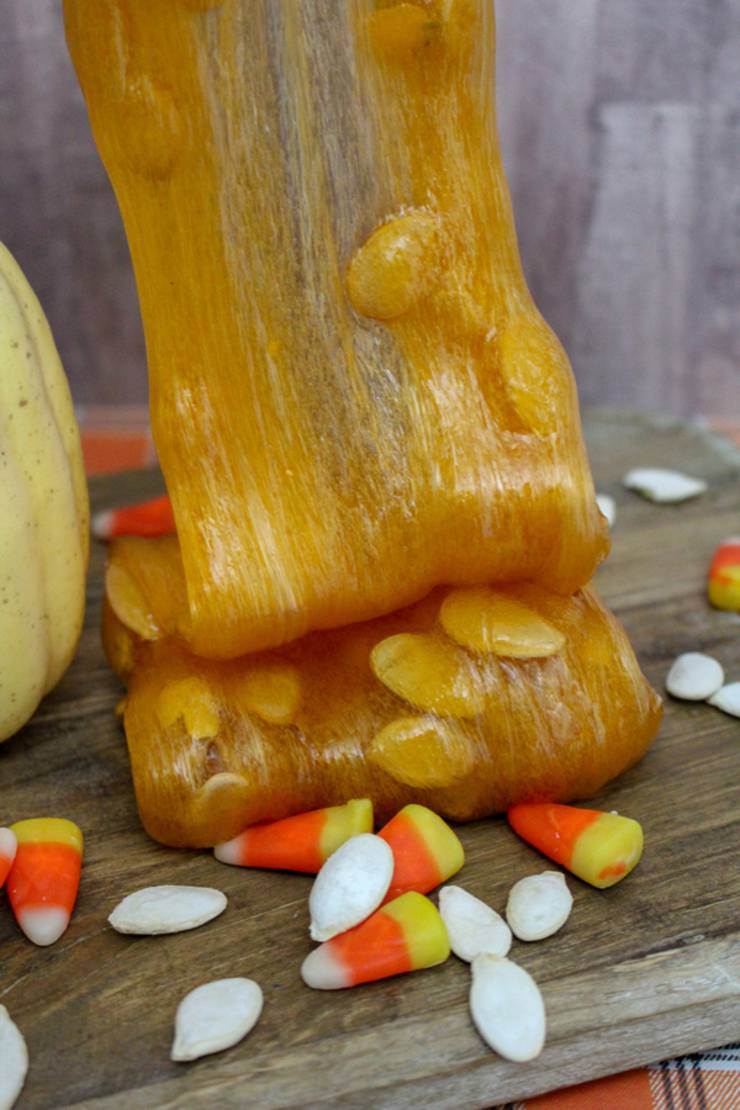 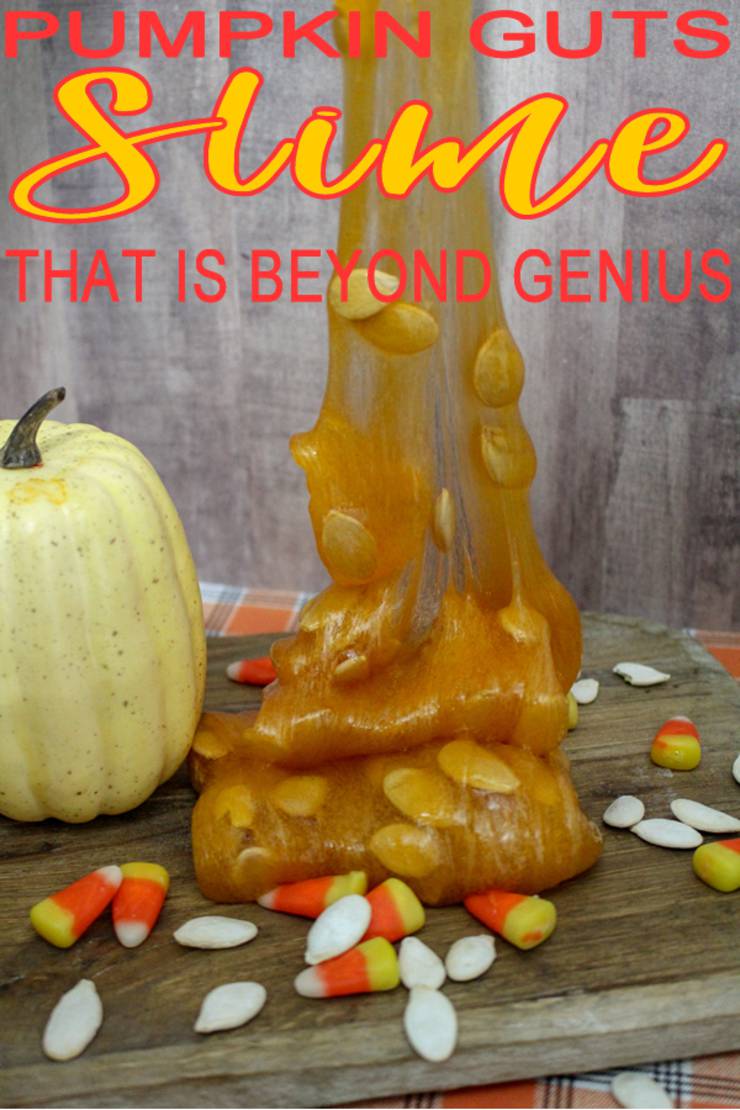 Now you know how to make DIY pumpkin slime you can save for later if you don’t have
time to make it now. Remember this would make a great slime activity for kids,
party favor idea or sensory activity. Make homemade pumpkin guts slime that smells amazing! 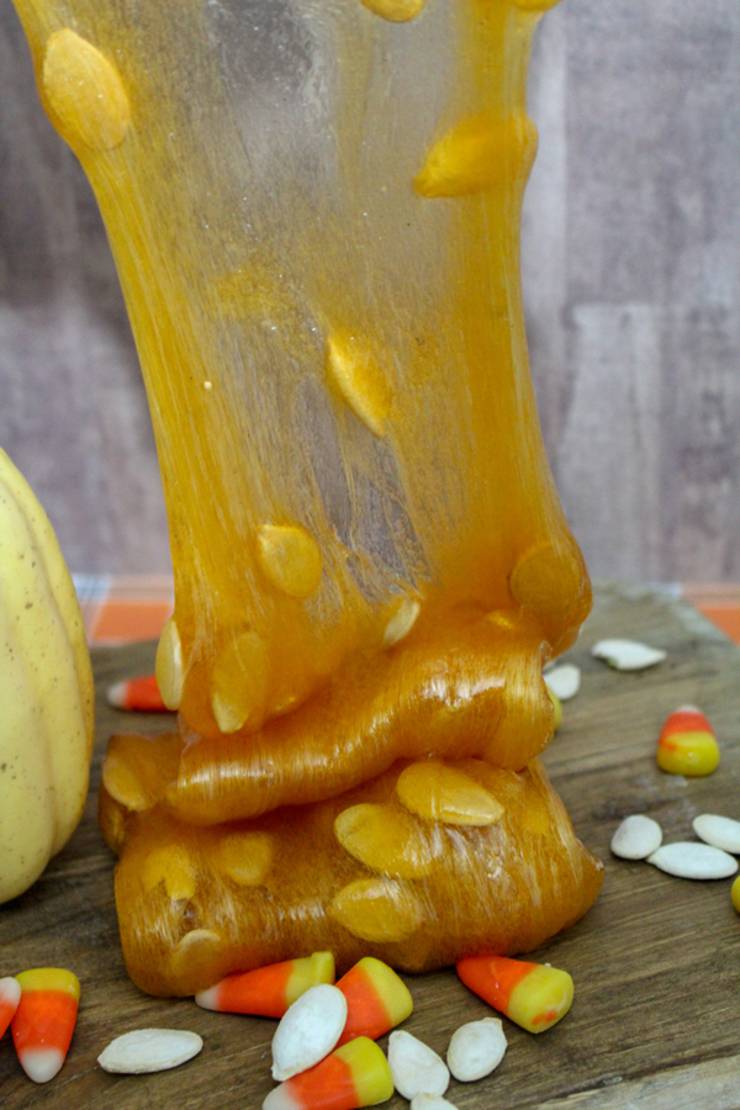 Check out the rest of the fun pumpkin slime images – this DIY slime is amazing! 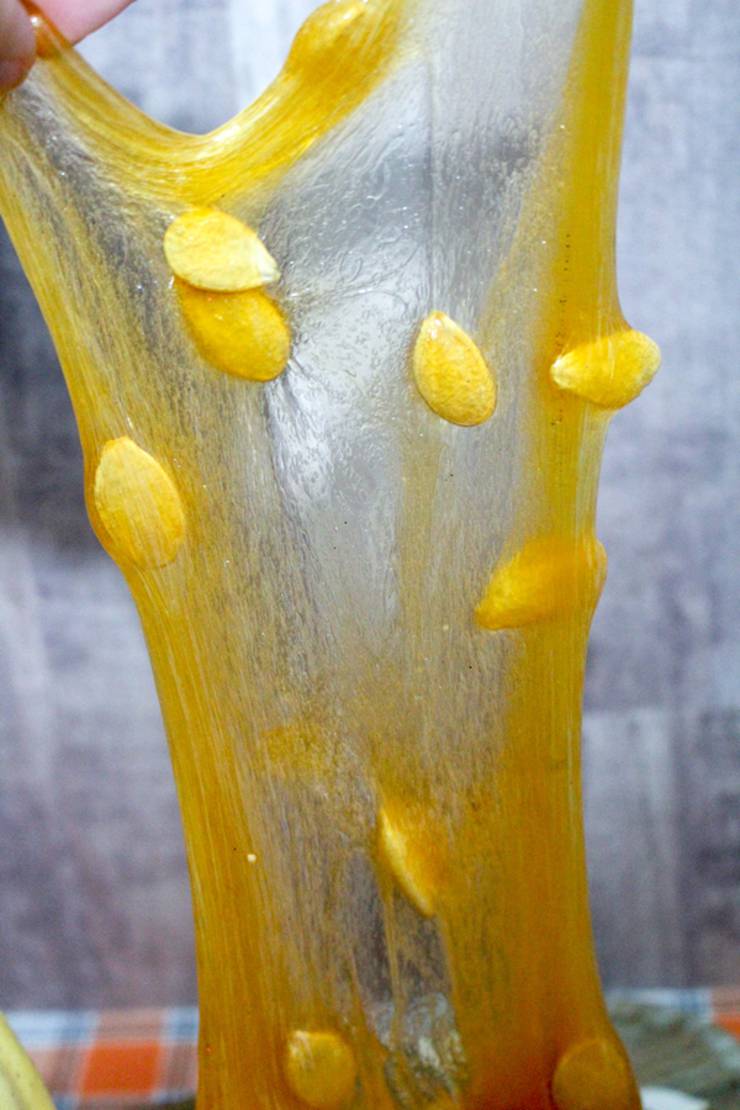 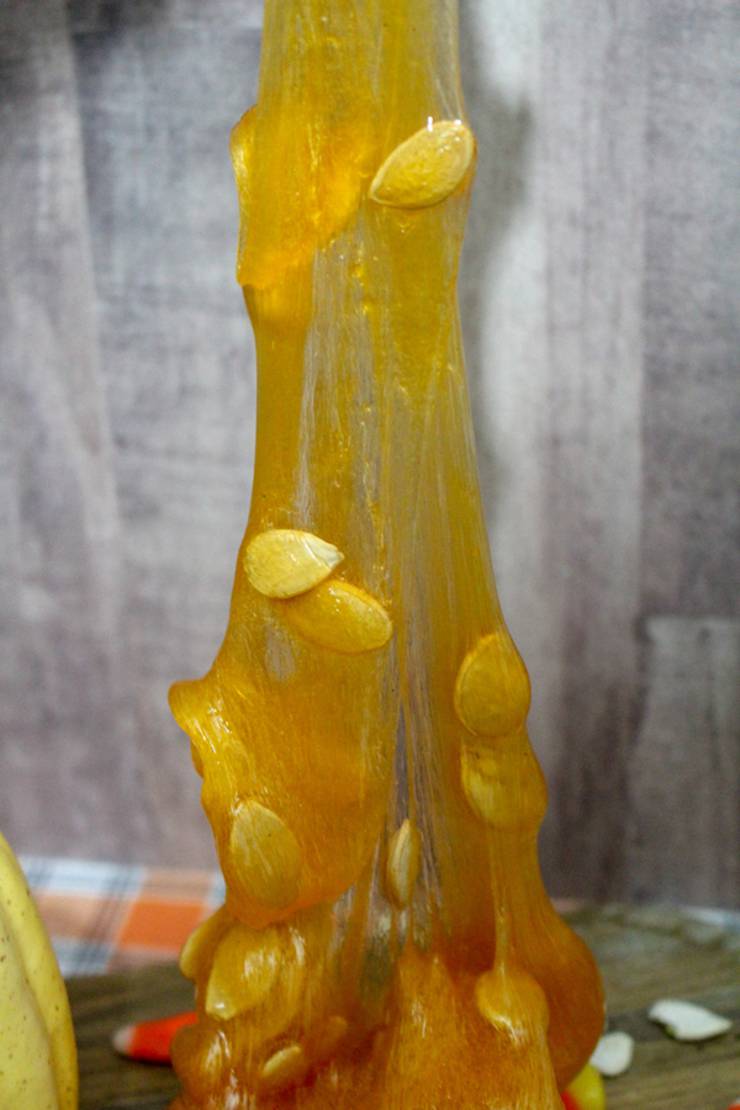 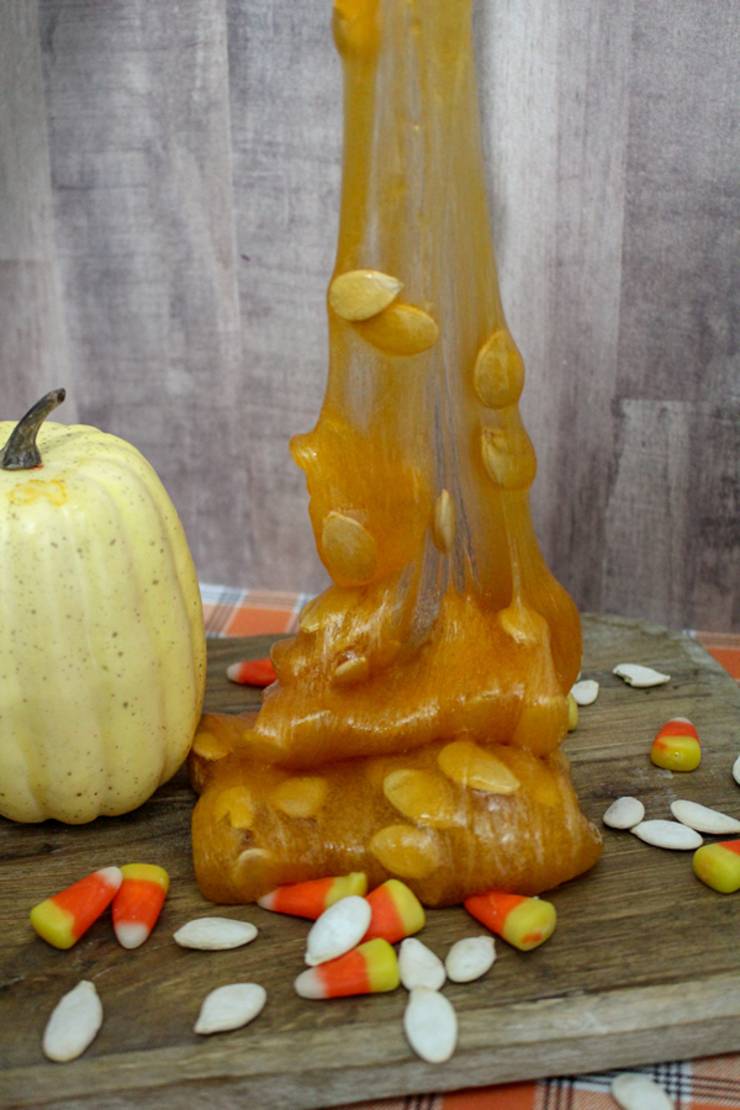 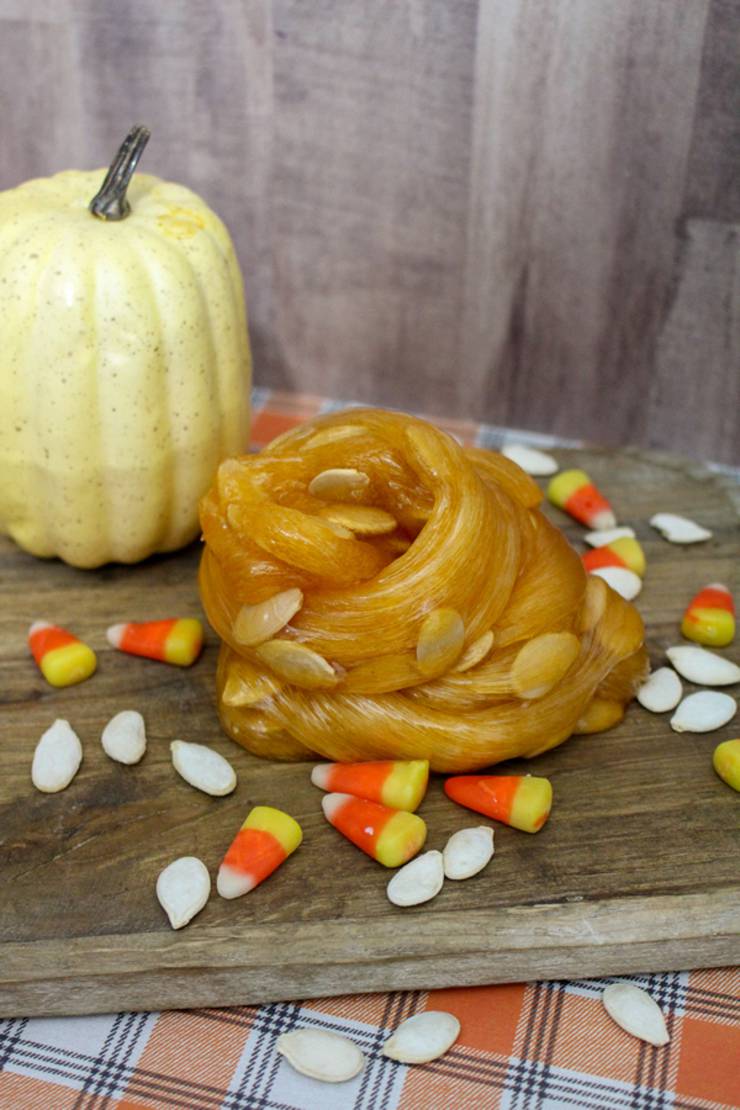 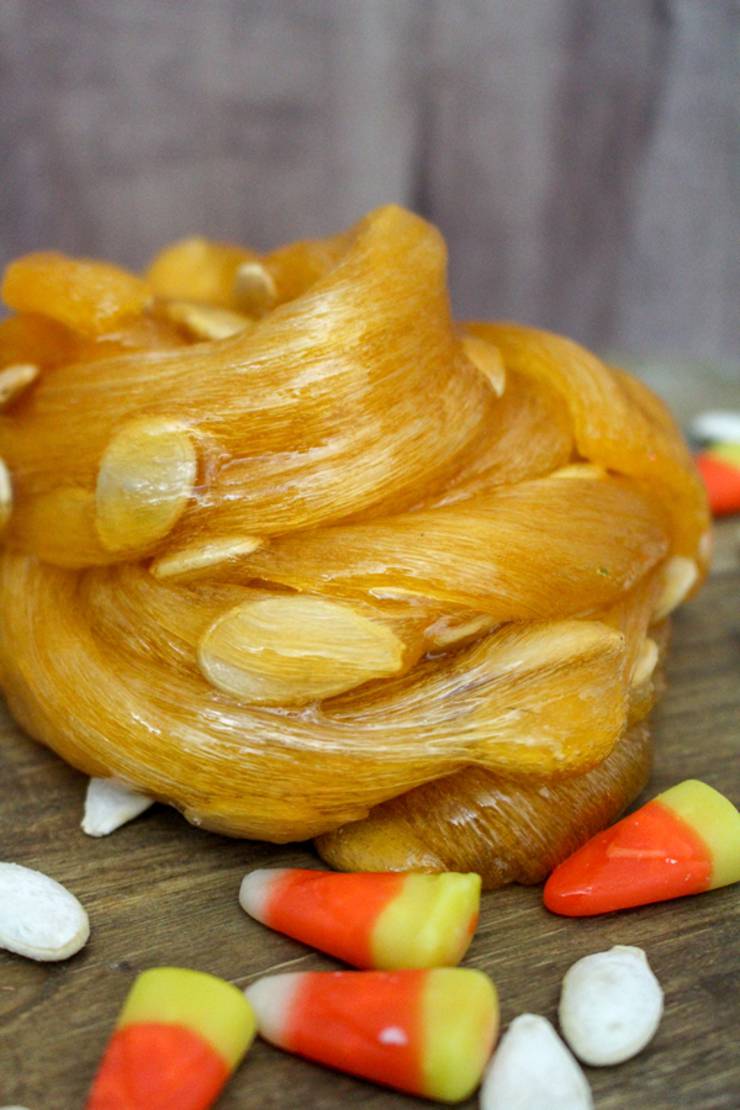 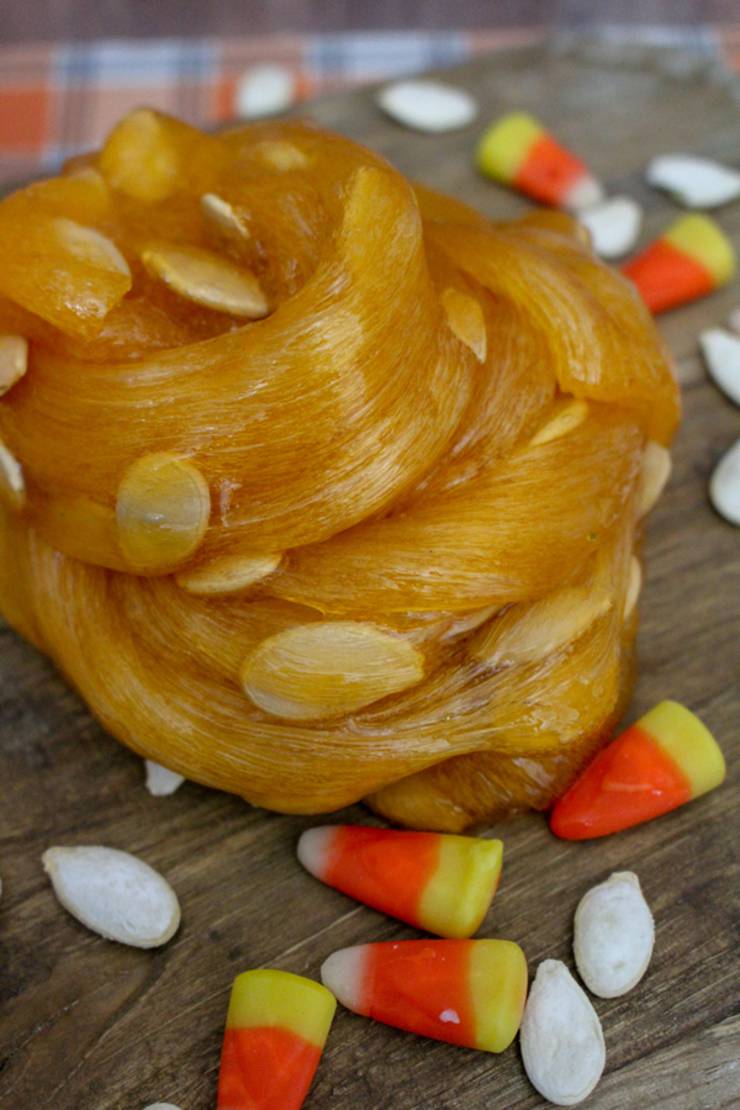