Glow In The Dark Slime

Homeade made slime is a great party favor for the kids to take home from a science party. Glow In The Dark Slime

Such a cute idea – blue Jello with rainbow sprinkles in a petri dish – makes a great favor for a science theme party. Petri Dish Favor

A candy bar wrapper that is wrapped around a chocolate and using the periodic table to spell out chocolate. Science Chocolate Bar Favors

These would make a great party favor for a science theme party – candy kids will love. Brain Lollipops 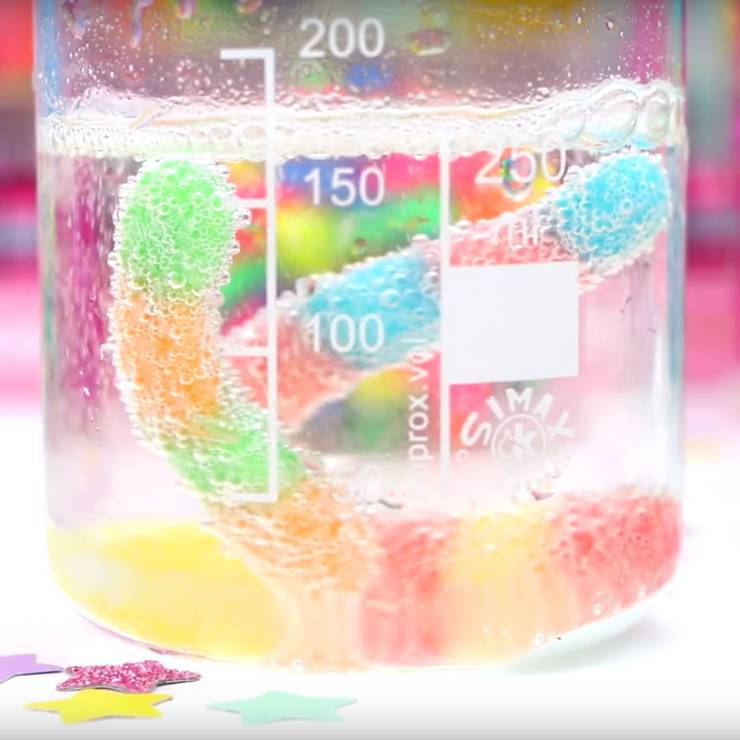 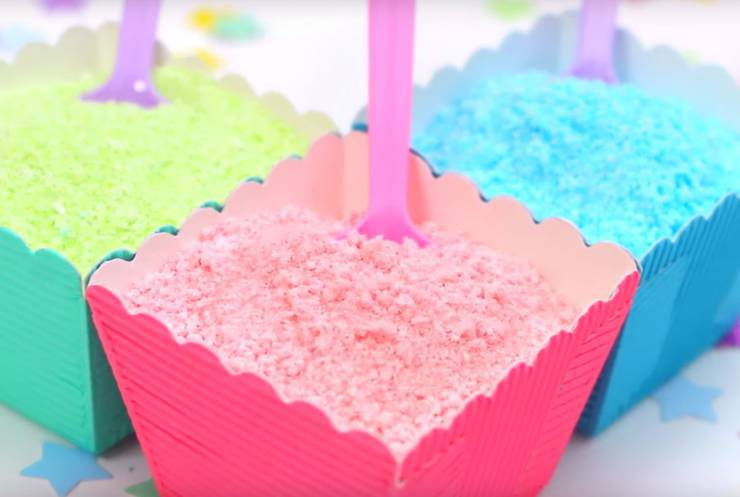 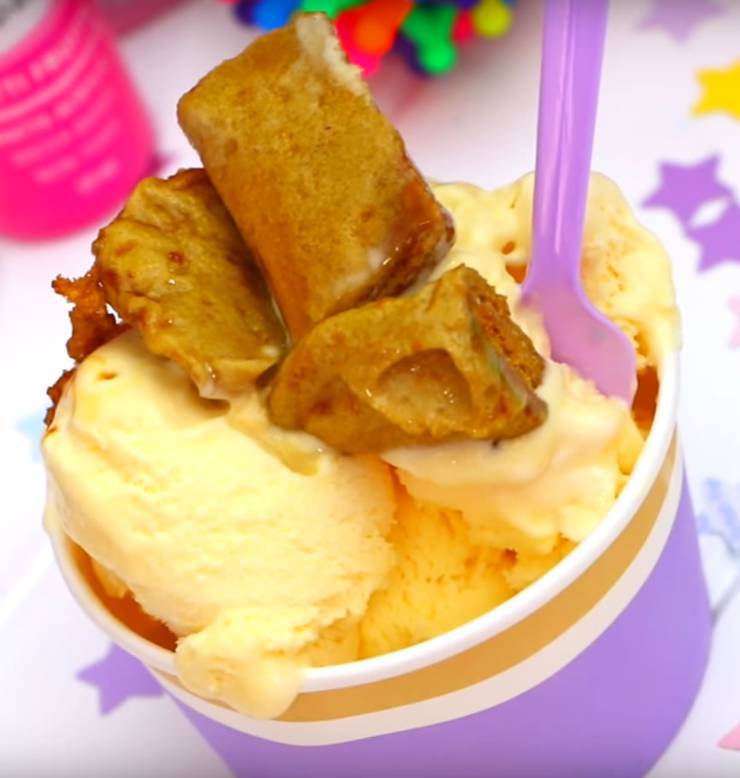