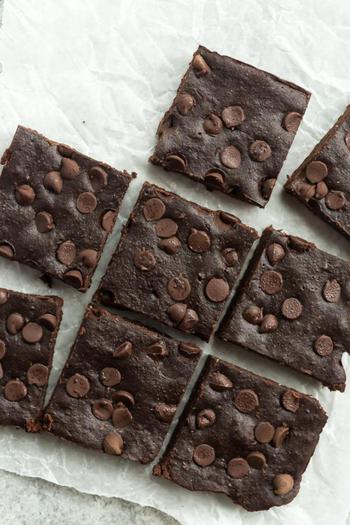 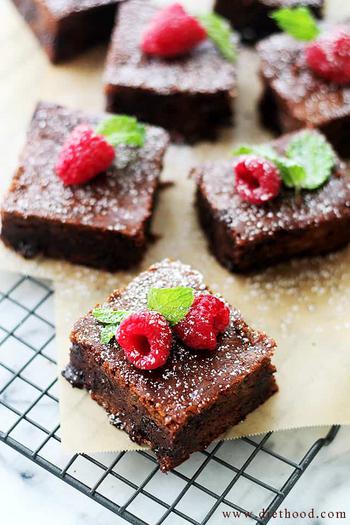 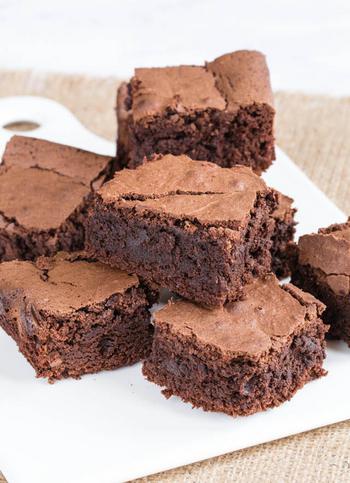 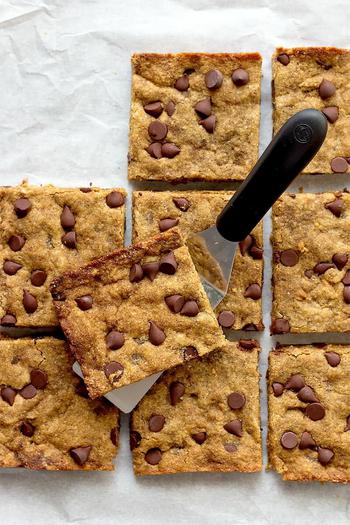 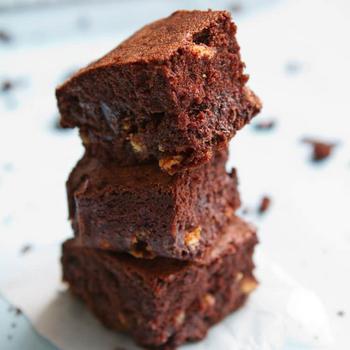 Enjoy these low fat brownies with none of the guilt. 1 Point Weight Watchers Brownies 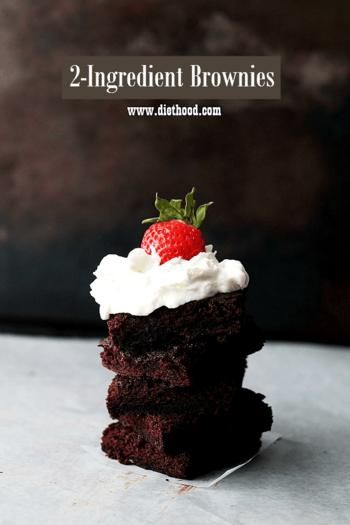 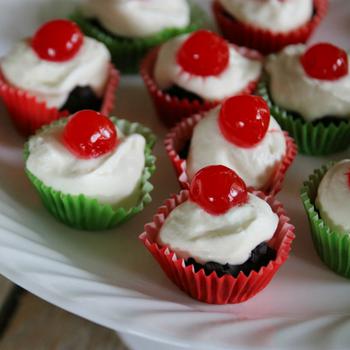