Are you looking for a quick and easy Weight Watcher recipes for dinner? Here are the BEST homemade Weight Watchers dinner ideas! Yummy Weight Watchers food ideas perfect to feed a family, friends or take to parties. Kids will even love all these ideas.

Weight Watchers recipes have never been easier or tastier than these dinner recipe ideas. A variety of Weight Watchers meals for those hectic weeknights or weekend meals.

If you are looking for low points recipes – these WW burrito bowls are the answer. 3 Freestyle Smart Point. Weight Watchers Burrito Bowls

A healthier spin on the traditional recipe. This low-calorie version is every bit as good as the original. 4 servings 5 points each. Weight Watchers Hamburger Stroganoff 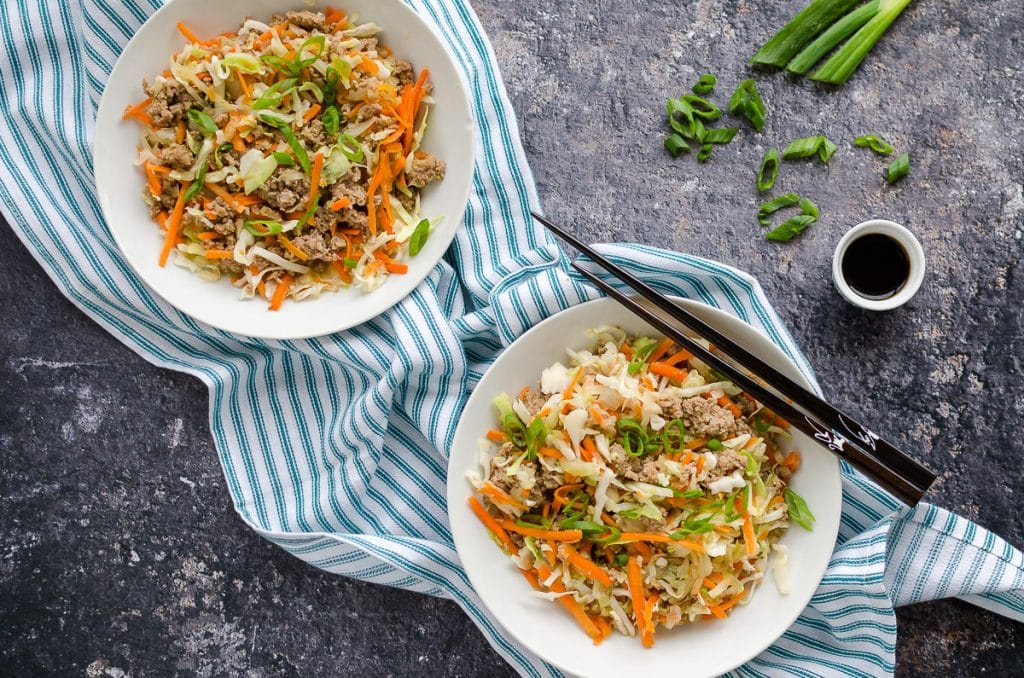 A healthier spin on the traditional recipe. This low-calorie version is every bit as good as the original. 4 servings 5 points each. Weight Watchers Instant Pot Egg Roll Bowl

A great weeknight meal because it takes no time to prep and only 5 Smart Points. Instant Pot Weight Watchers Lasagna

Garlic Shrimp With Spinach And Vermicelli

A light meal with a cheesy garlicky sauce tossed with some spinach and sun dried tomatoes. 9 weight watcher points for your entire meal. Garlic Shrimp With Spinach And Vermicelli