Keto fat bombs are one of my favorite things to make on the ketogenic diet.
Not only can you whip up most keto fat bomb recipes in under 10 minutes they
are tasty and delicious. These bite sized treats are low in carbs and high in fat.
Keto fat bombs can be made in many different flavors – some common flavors
and ingredients: coconut, macadamia nut, cream cheese, Peanut Butter, almond
butter, lemon, cookie dough, cheesecake, pumpkin, cashew, salted caramel to
name a few.
So if you want to make the BEST keto fat bombs check out these 15 fat bombs
that are easy and simple.
Learn how to make keto fat bombs now! 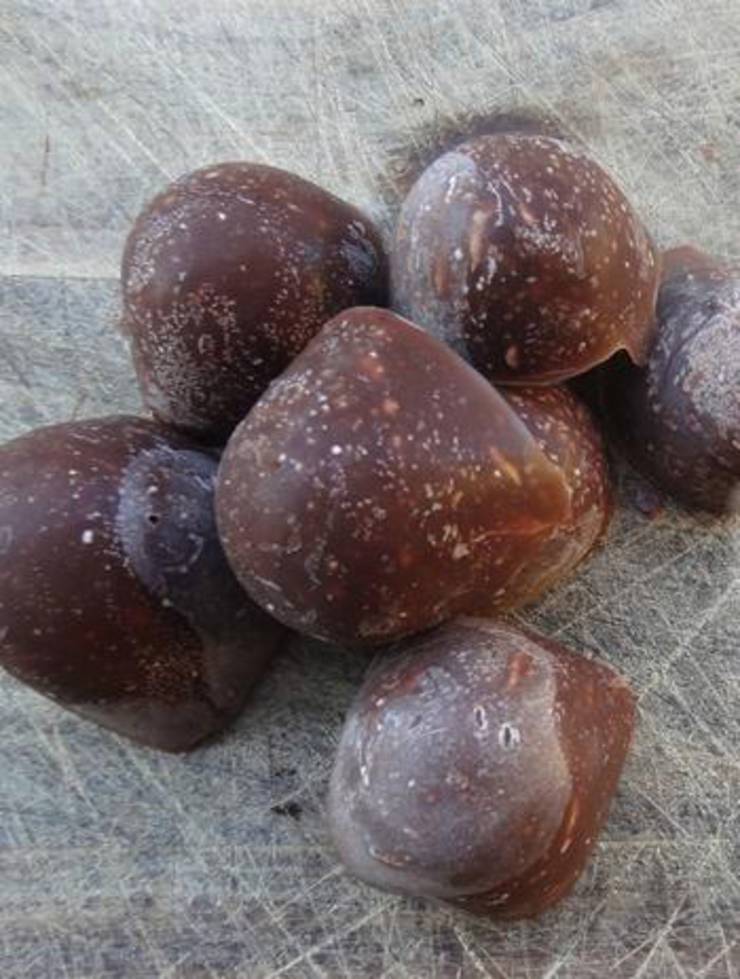 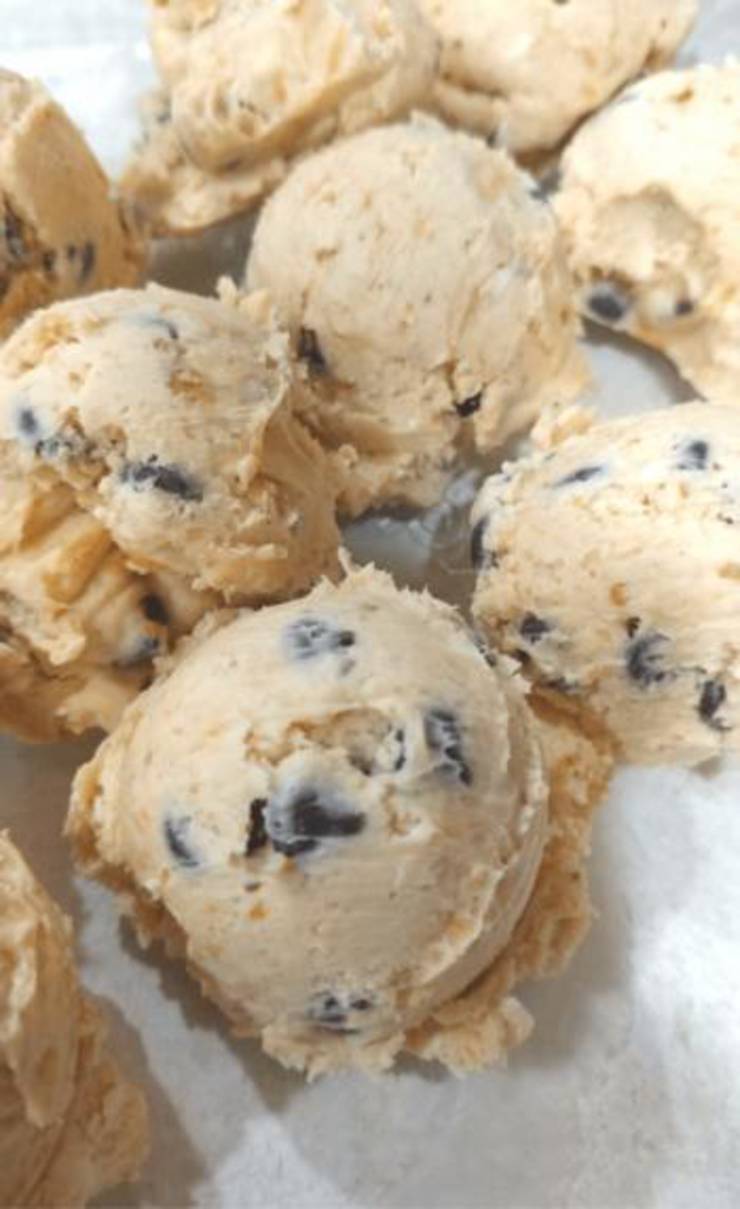 You can not go wrong with these cookie dough fat bombs.
Low carb and tasty. You can make in a variety of sizes with
these scoops – here – Chocolate Chip Cookie Dough Peanut Butter Fat Bombs 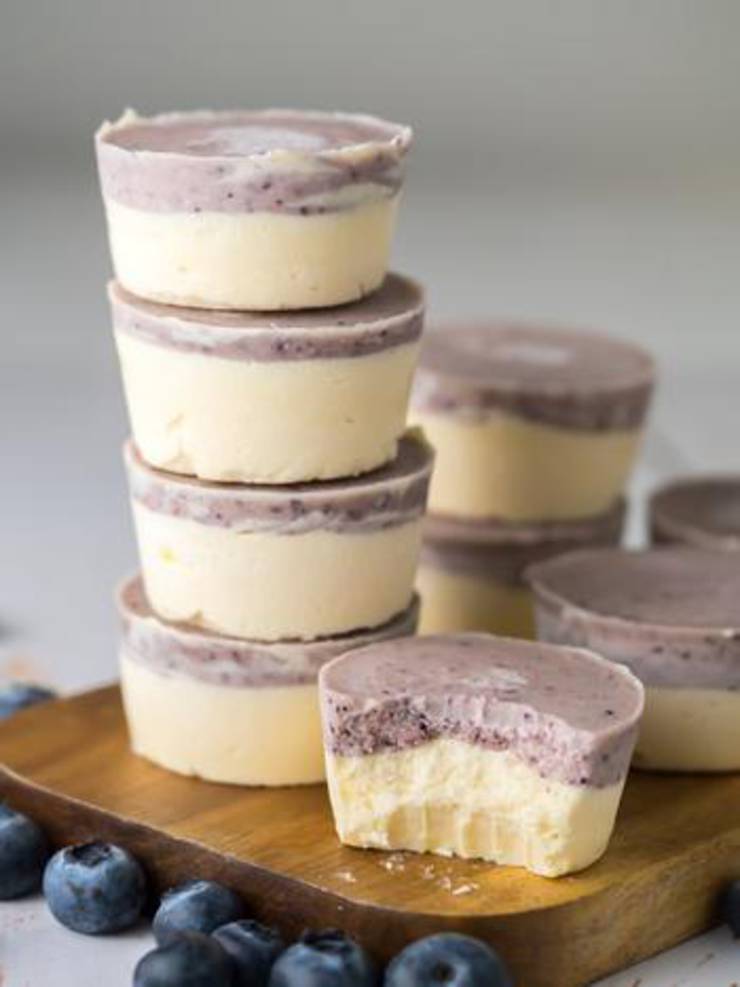 Mini fat bombs that have a vanilla flavor on the bottom
and top off with a chocolate flavor. 312 calories with 1 carb
and 3 grams of protein. Keto Cheesecake Fat Bombs 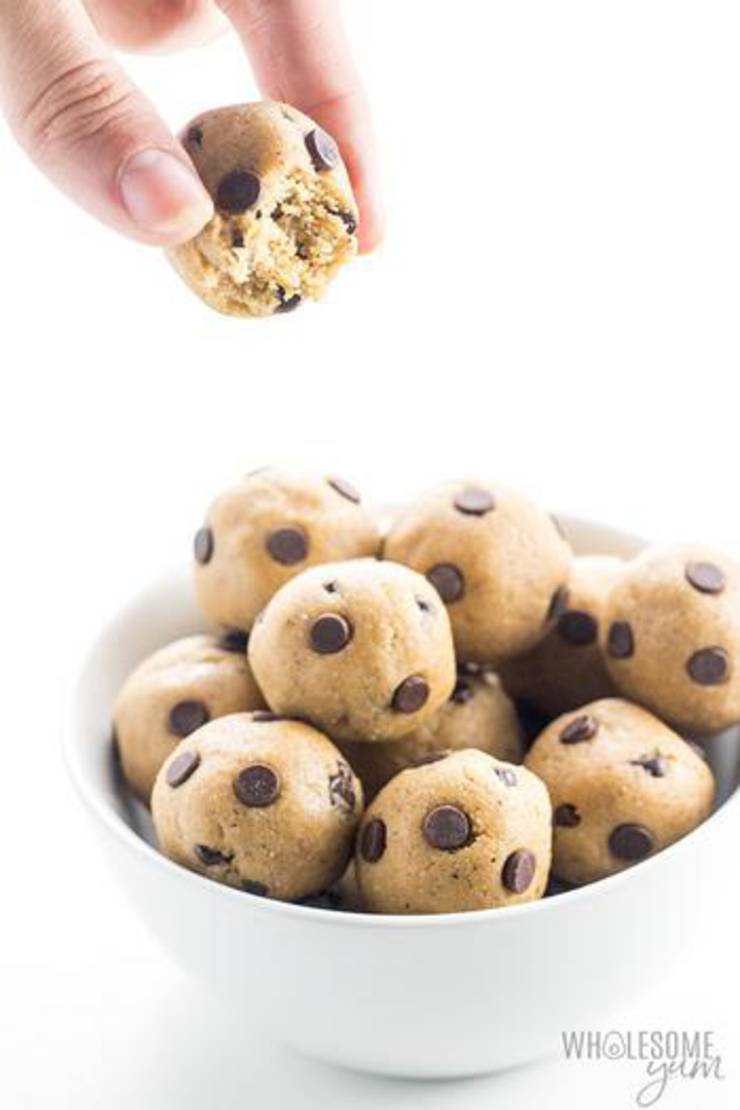 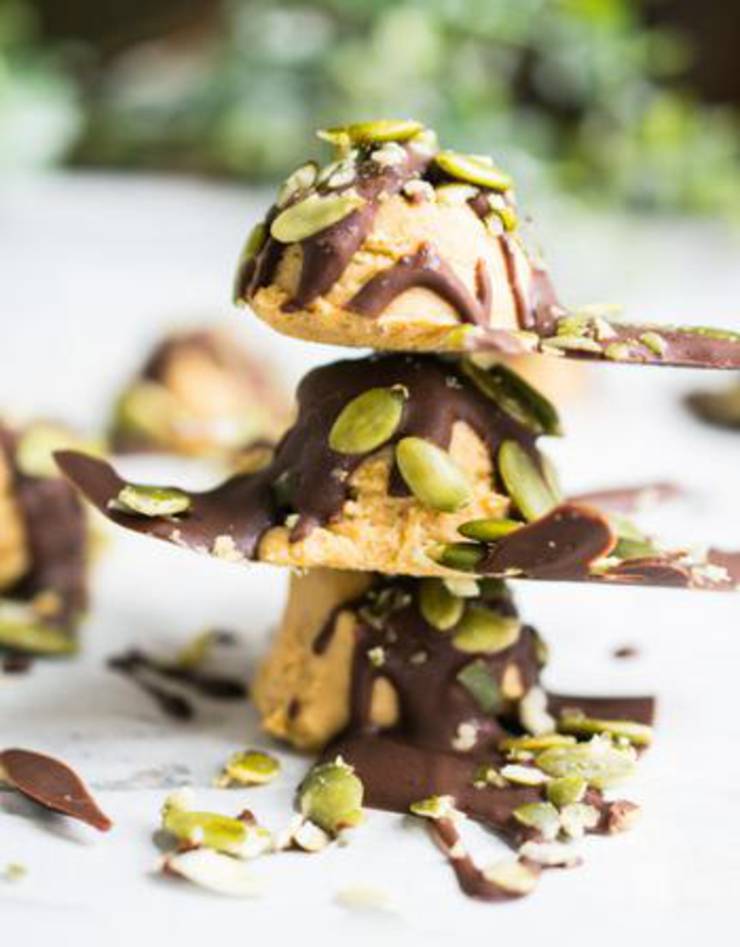 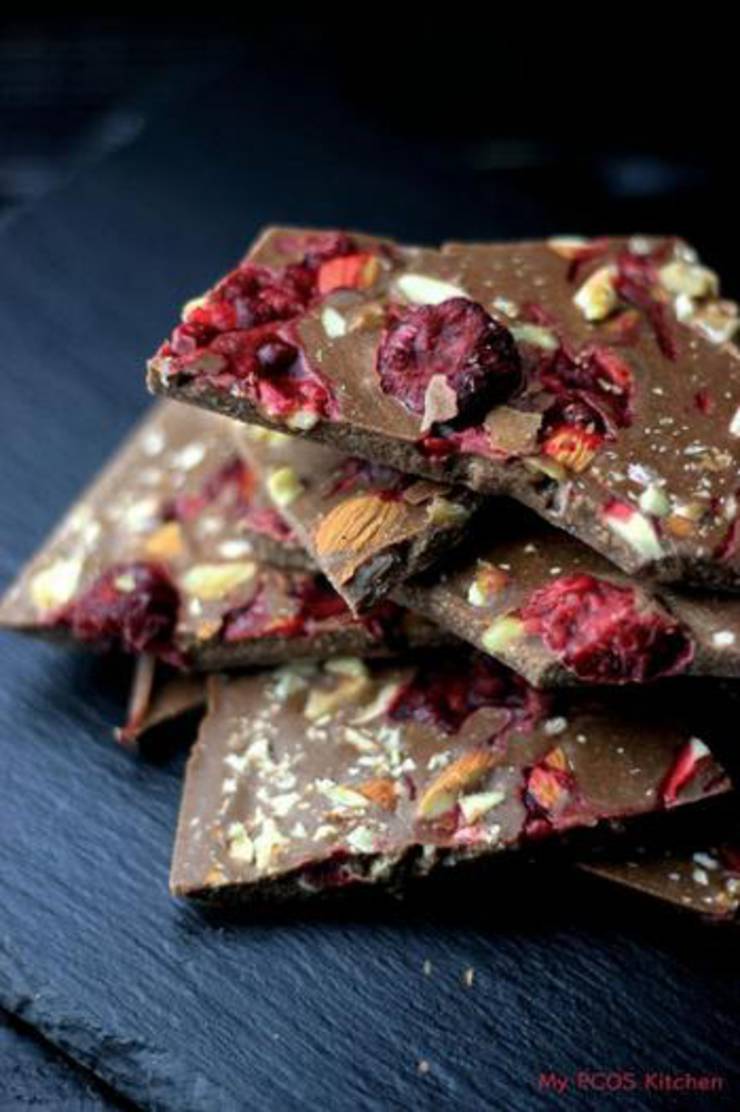 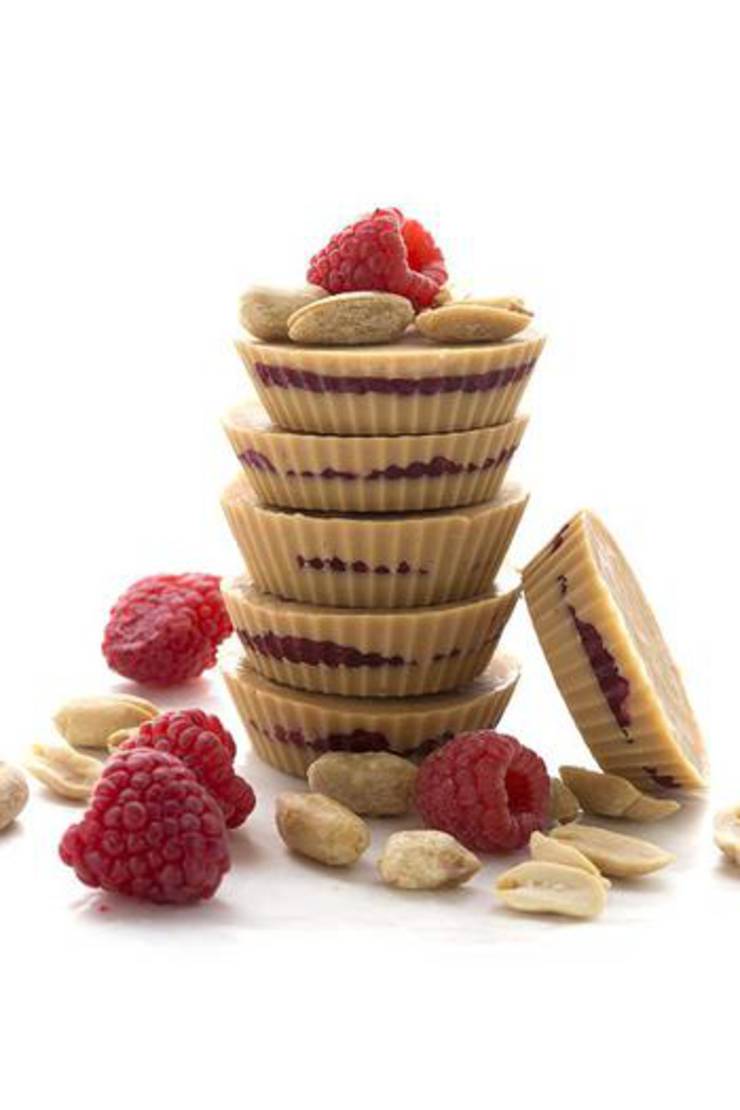 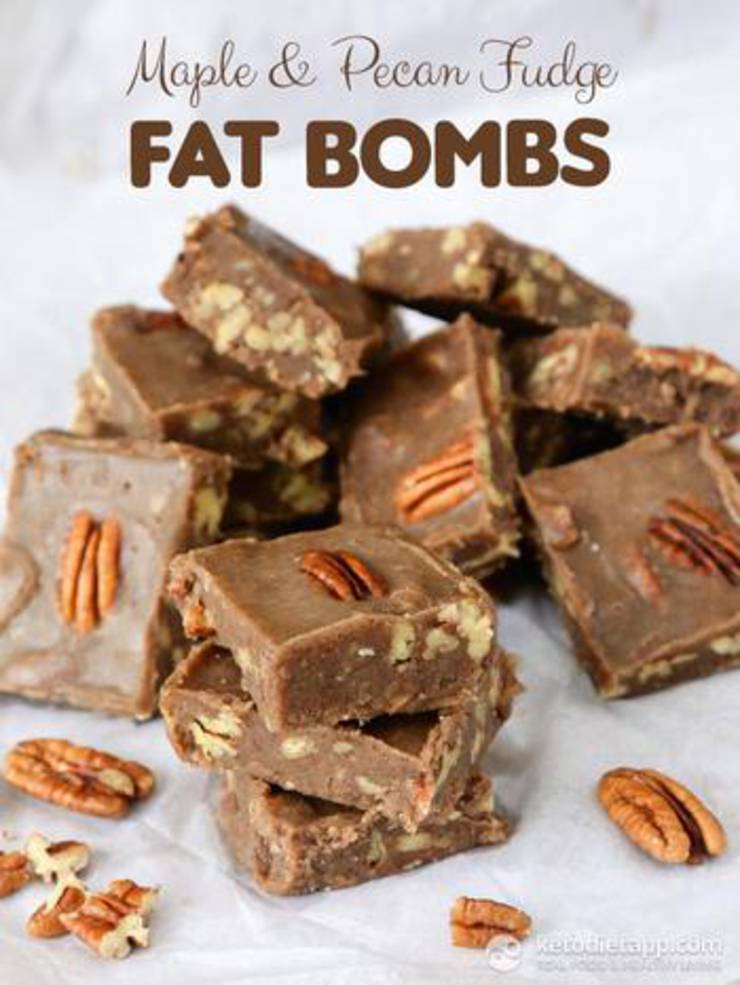 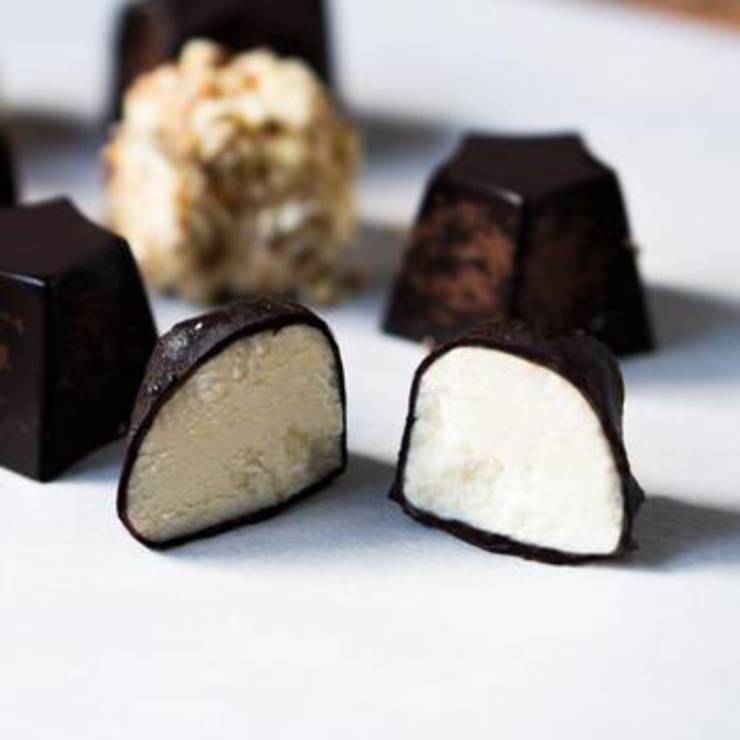 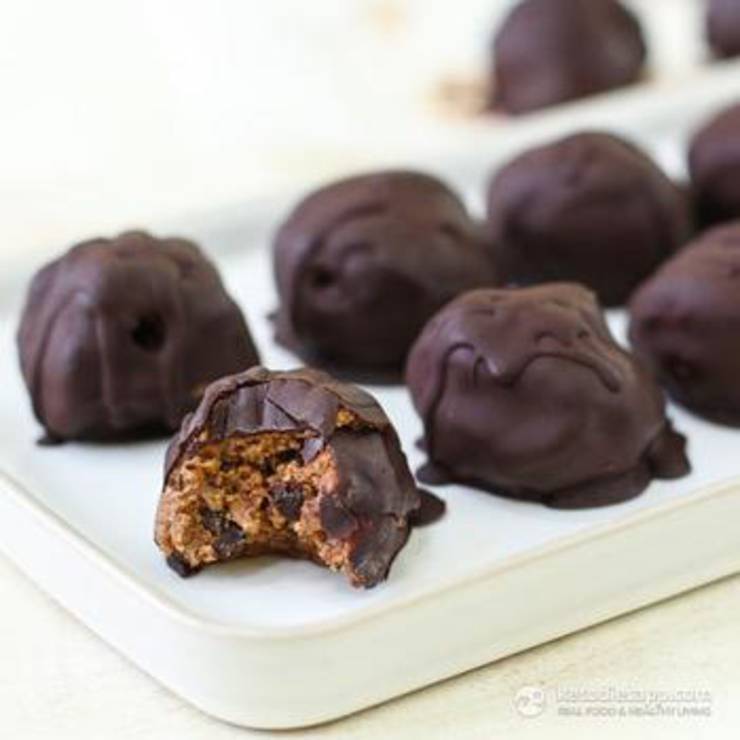 Combine almond butter – walnut or pecans along
with coconut flour – dark chocolate and a few other
ingredients and you will have a delicious and tasty
keto fat bomb. Healthy Keto Cookie Dough Truffles 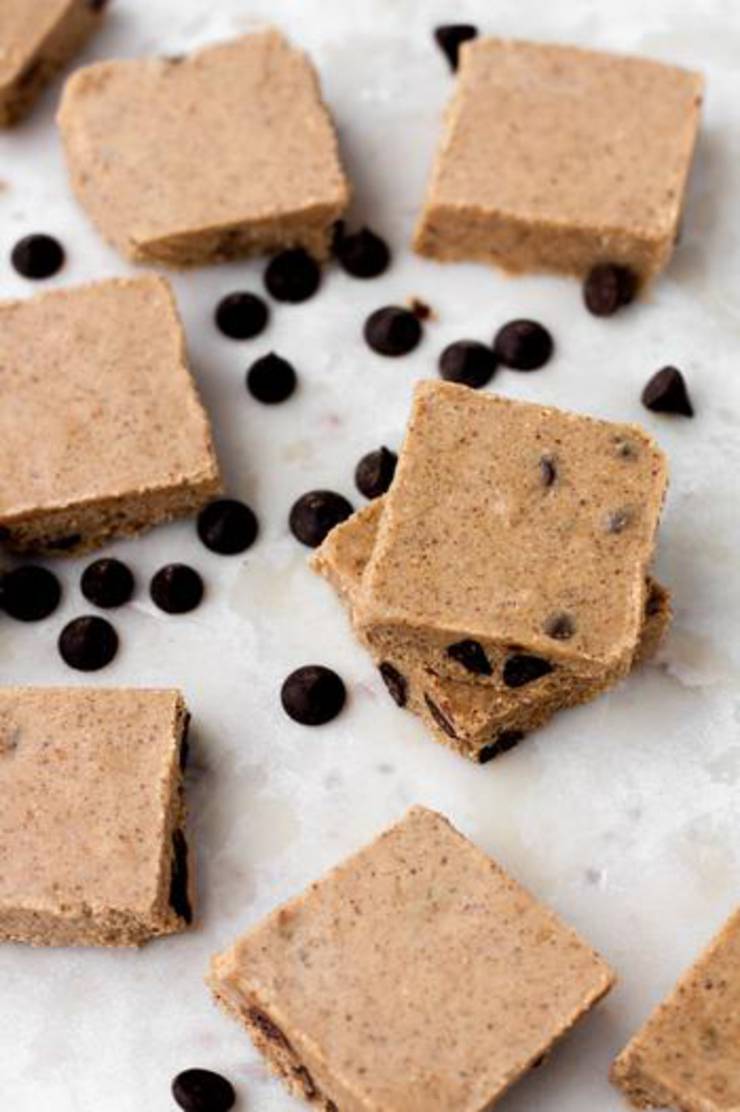 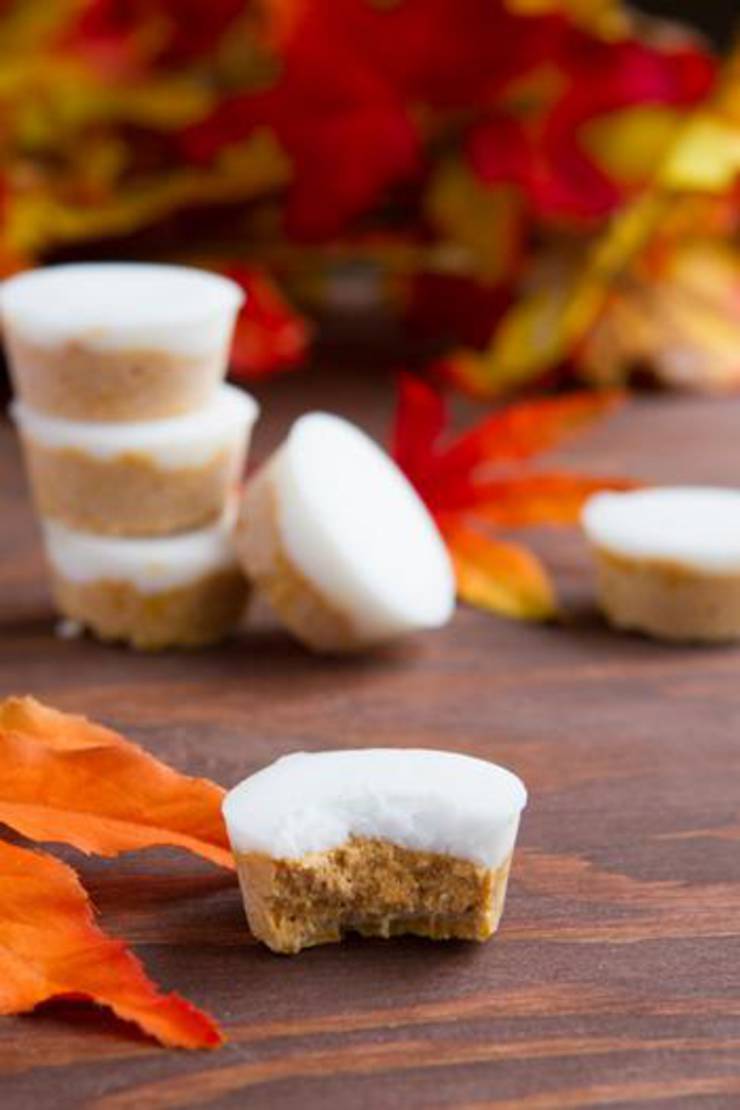 A great treat anytime but perfect for Fall. A low carb
ketogenic fat bomb dessert with pumpkin on the bottom
and topped with vanilla.. Keto Fat Bomb Pumpkin Pie Patties 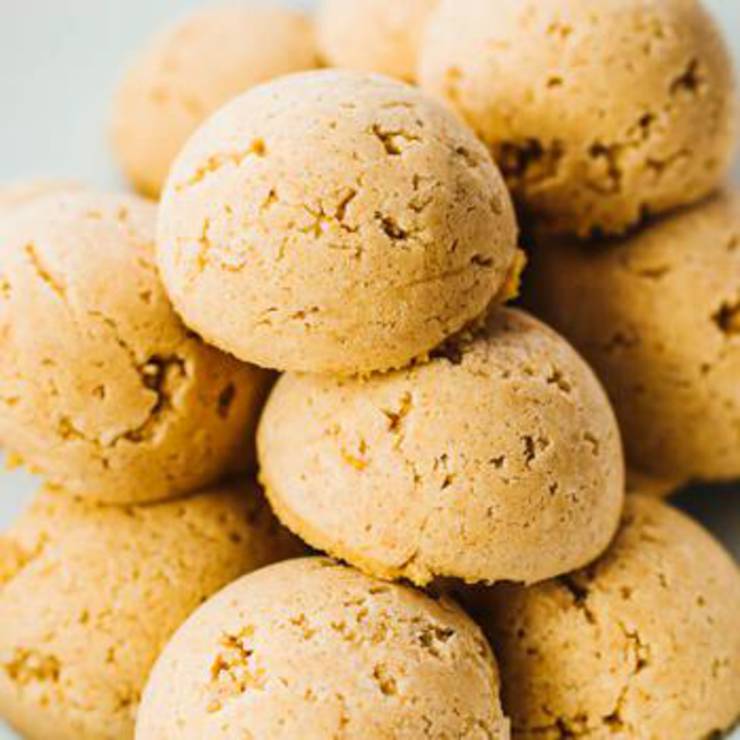 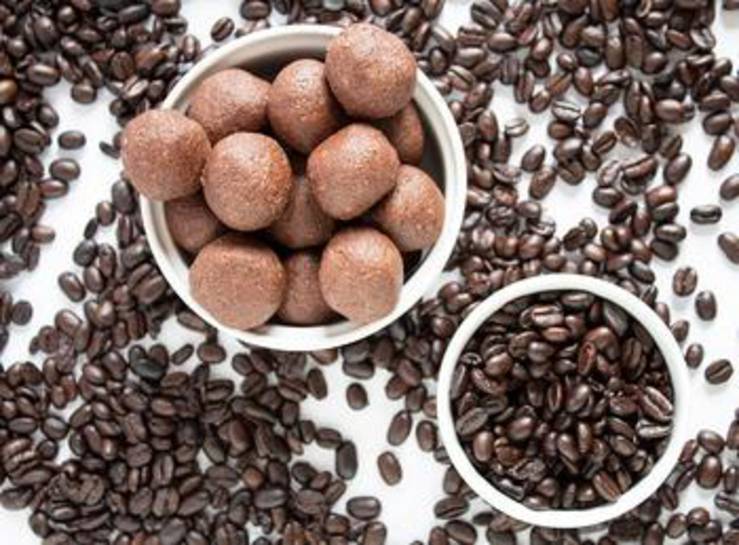 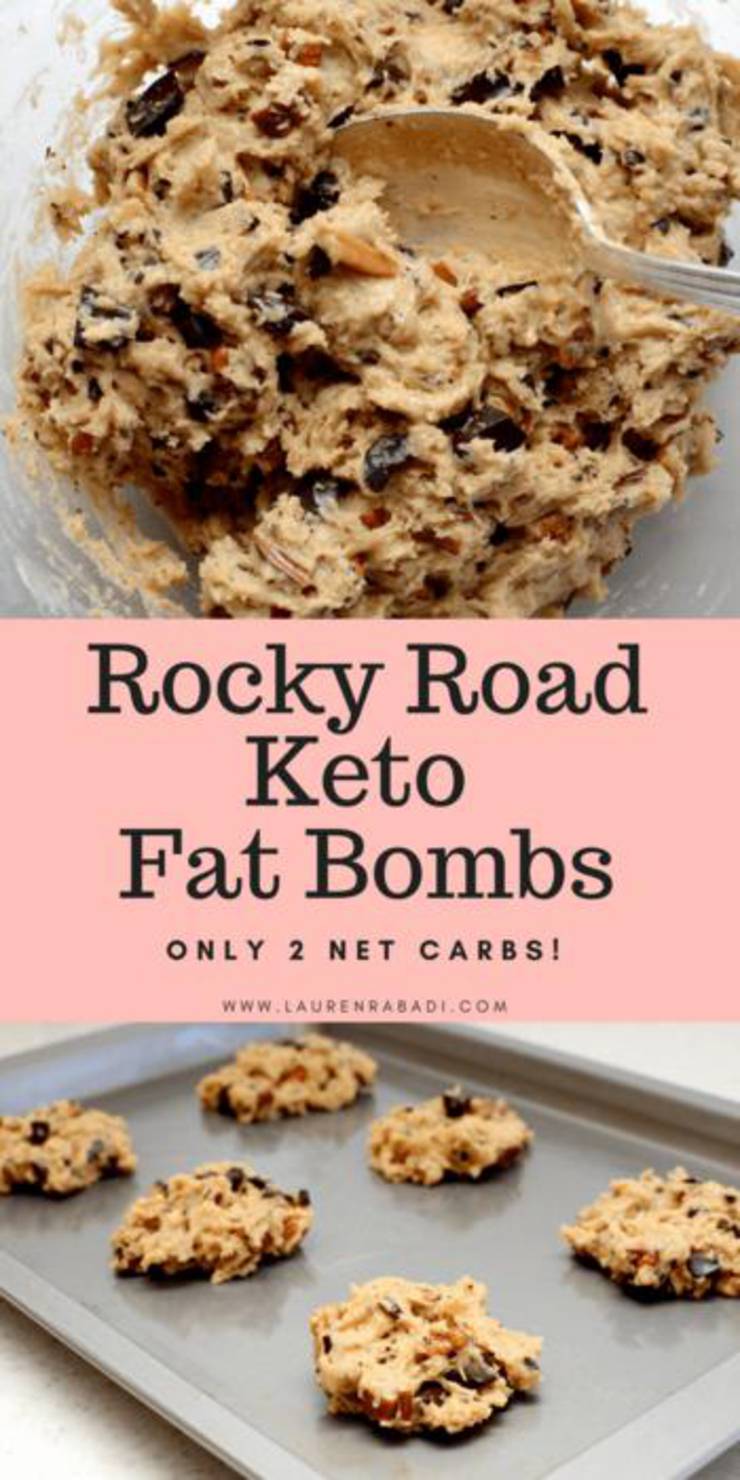